JOSEPH LAURINAITIS, one half of legendary WWE tag-team the Legion of Doom, has died aged 60.

The Hall of Famer, called Road Warrior Animal, and his partner Hawk were two of the biggest stars during the 1980s and 90s.

At this time, we would like to confirm the passing of Joseph Laurinaitis aka Road Warrior Animal at the age of 60. The family is planning to release a statement later today. At this time we ask for you to keep everyone in your thoughts and prayers. #OhWhatARush

Now, sadly, his life is over after he passed away due to as yet unspecified reason.

Hulk Hogan was first to break the news, tweeting: “RIP Animal,love you my brother, I know you and Hawk have a lot of unfinished business to take care of! God speed and blessings to your beautiful family,one love4Life. HH.”

Then Tommy Dreamer, who performed in both WWE and ECW, tweeted a picture of Animal and captioned it with: “My friend @RWAnimal has passed away.”

Then the sad news was confirmed on Animal’s own Twitter page, with a statement saying: “At this time, we would like to confirm the passing of Joseph Laurinaitis aka Road Warrior Animal at the age of 60.

“The family is planning to release a statement later today. At this time we ask for you to keep everyone in your thoughts and prayers.”

The duo were icons to wrestling fans throughout the world before they even joined Vince McMahon’s WWE in 1990 as the Road Warriors competed all over the planet.

But it was after signing for the billionaire their star power reached its peak with their spiked ring attire earning supporters from everywhere.

After leaving WWE in 1992, they worked for New Japan Pro Wrestling and WCW before returning in 1997.

The duo were managed by Sunny for a short before embarking on another four-year hiatus to Japan and other independent promotions from 1999.

They made a third comeback in 2003 but their US TV appearance as a team occurred on the May 12, 2003 Raw episode in a tag team match against the WWE tag champs Rob Van Dam and Kane.

Hawk would sadly pass away later that year after young star Droz had also been added to the team as a third man.

Animal did return briefly in 2006 and teamed with Heidenreich in a feud against MNM and would also perform as a singles competitor, albeit still decked out in his LOD gear.

On April 2, 2011, The Road Warriors and ex-manager Paul Ellering were inducted into the WWE Hall of Fame.

Animal and Hawk were two-time WWE champs, while the former also held the belts once with Heidenreich.

He officially announced his retirement from the ring in February 2014.

Laurinaitis, who became a born-again Christian in 2001, and his ex-wife Julie have two children, 34-year-old son James and daughter Jessica, 31.

RIP Animal,love you my brother, I know you and Hawk have a lot of unfinished business to take care of! God speed and blessings to your beautiful family,one love4Life. HH

I Am More Than Saddened To Hear Of The Loss Of My Good Friend And GREAT Opponent Joe Laurinaitis Of The Legendary Road Warriors. They Were Iconic! The Road Warriors And The Four Horsemen Drew More Money And Had More Fun And Entertained Fans Worldwide At The Highest Level. RIP 🙏🏻 pic.twitter.com/eiZ2udqGNm 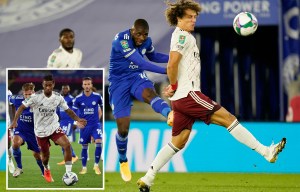 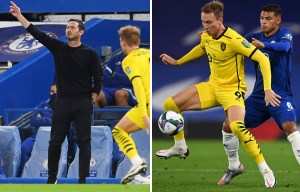 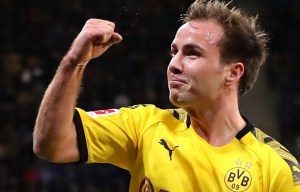 GOT TO TRUST ME 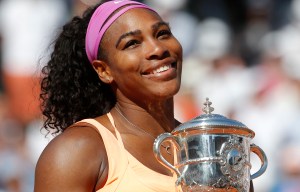 He also has another son named Joseph, believed to be 40, from a previous marriage.

One of his two brothers, John Laurinaitis, aka Johnny Ace, is the former Executive Vice President of Talent Relations for WWE after his wrestling career finished.

His other sibling, Marcus Laurinaitis, is also a former wrestler.

Laurinaitis was named part of a class action lawsuit filed against WWE which alleged that wrestlers incurred traumatic brain injuries during their tenure and that the company concealed the risks of injury.

The suit was litigated by attorney Konstantine Kyros but US District Judge Vanessa Lynne Bryant dismissed it in September 2018.

Barcelona will sue a journalist for making racist statements about Fati
Frank Lampard: Mendy is our number one, but everyone has the right to prove their superiority in the competition
Ex-head of Loco Naumov: We need to beat Red bull in the second leg and go from 3rd place in the playoffs Europa League
CSKA starts in the Europa League. Beat Wolfsberg?
Arteta on not including Ozil in Arsenal's Premier League bid: I couldn't get a better game out of him
Ex-FIFA inspector Bartfeld on Loko Red Bull's 2nd goal: the Referee made a mistake. There was a direct kick to the legs, went the development of the attack
Vinicius after 2:3 with Shakhtar: real are already focused on winning the Clasico
Source https://www.thesun.co.uk/sport/12746766/wwe-legion-of-doom-animal-dead/