RISHI Sunak has been urged to extend the furlough scheme before the March budget to stop millions more job losses.

The Confederation of British Industry (CBI) has issued a fresh plea to the Chancellor to keep the job retention scheme in place until June.

Mr Sunak is set to lay out his budget on March 3, but the economists have said he can't wait until then to extend support for workers and businesses.

The CBI, which represents 190,000 firms in the UK, has also demanded business rates relief schemes should be kept in place for businesses which can't trade.

It comes amid fears the lockdown could stretch past Easter, after Northern Ireland Secretary Brandon Lewis warned it was "too early" to say if the restrictions can be relaxed.

Director-general of the CBI Tony Danker said "business support" must stay in place until restrictions are lifted.

Mr Danker said: "Many tough decisions for business owners on jobs, or even whether to carry on, will be made in the next few weeks.

"If the government plans to continue its support then I urge them to take action before the budget which is still more than six weeks away."

He warned if support for workers and business was pulled away, it could "let slip all the hard work from 2020".

"The rule of thumb must be that business support remains in parallel to restrictions and that those measures do not come to a sudden stop, but tail off over time," Mr Danker said.

Figures from the Office of National Statistic have revealed the full extent of the unemployment crisis facing the UK, with redundancies reaching record highs with 370,000 workers losing their jobs in the three months to October due to the coronavirus crisis.

There are now 1.7 million people who are unemployed.

And CBI chief economist Rain Newton-Smith said: "What we are saying to the chancellor is you need to act now on some of that business support just to help to really build that bridge to the other side of this crisis."

Ms Newton-Smith warned businesses "are taking decisions now" which could lead to a wave of job losses. 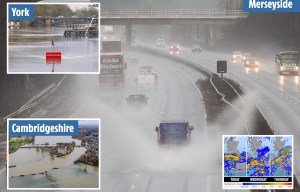 BATTEN DOWN THE HATCHES 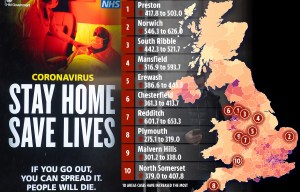 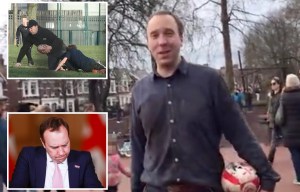 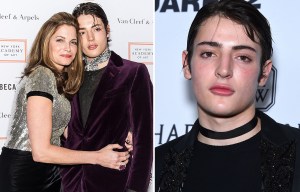 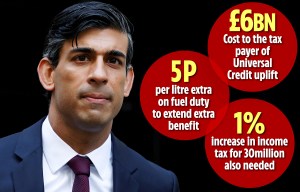 Sunak warns 5p fuel duty hike will be needed to fund Universal Credit boost
Rishi Sunak reveals extra £9k grants in £4.6billion boost for firms to get through to spring