Rio, 42, praised his wife for being a patient teacher while admitting he can be "grumpy" when it comes to lessons with their kids, Tate, 12, Lorenz, 14, and Tia, nine, at their huge home in South East London.

He admitted his kids find him "stern" when he takes over from Kate, 29,  while discussing the new football-themed Numbers Game on the online education platform, Twinkl.

He said: "I have so much respect for what teachers do. It's a hard job.

"The thing I've noticed is how intense it can be and how the teachers manage it all day and the pressures of managing all these different kids who have different ideas with the ways they want to learn.

"But one of the biggest things we've learnt to respect from teachers is their patience to deal with the kids.

The father-of-four admitted he is quicker to put his foot down if his "students" act up in his "class".

He added: "I think I've learned a lot from Sir Alex Ferguson. I've not gone for the soft touch approach.

"It's important to be disciplined with them during the school day, keeping on top of them.

"These are my own kids and I love them, but they can be difficult. You have to give them a bit of leeway but it's important to follow the fine line.

"We were having dinner and Kate said, 'tell your dad what you told me the other day'.

"They didn't want to so Kate said, 'sometimes you're quite stern, hard and sometimes even grumpy'".

Rio added: "They said it's not all the time but during the daytime, and I told them that's when you've got to be working and I can't be seen sitting around and joking with you.

"I told them I am stern when they're meant to be working."

Kate was recently forced to hit back at trolls who an "offensive" claim that she could love her baby son Cree MORE than her step-children.

Although Cree is Kate's first biological child, the beauty was already step-mum to Rio's three children with late wife Rebecca.

The star has been open about her relationship with her step-children ever since she started dating Rio in 2017 - two years after Rebecca's death. 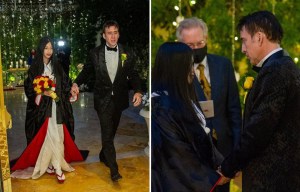 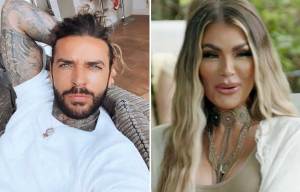 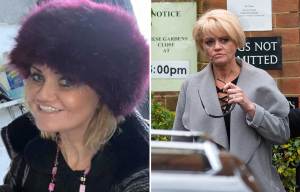 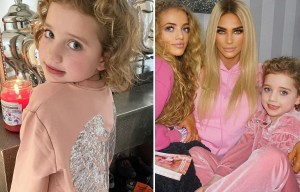 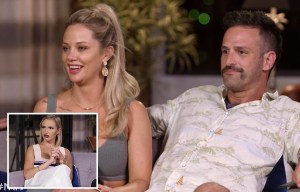 In 2018, Kate admitted the kids used to tell friends she was their "aunt" when she picked them up from school at the beginning.

She added at the time: "Rebecca is their mum. You only have one and she is irreplaceable."

Rio also asked his children's permission to start a romance with Kate, and they played a key role in his 2018 proposal and the couple's 2019 wedding.