THE first Rikers Island inmate has died from coronavirus today - weeks after the first cases of the killer bug emerged in the notorious NYC prison.

The 53-year-old prisoner died at Bellevue Hospital Sunday after hundreds New York inmates were released to mitigate the spread of COVID-19 behind bars, reports say.

The prisoner had been admitted to the New York medical facility on March 26, according to PIX11.

"Our deepest condolences go out to the detainee's family in their time of grief," Department of Correction Deputy Commissioner of Public Information Peter Thorne said.

"The safety and well-being of those in our custody remains our number one priority."

An anonymous official told the New York Times reports the prisoner had been on Rikers since February 28.

The deadly bug has rapidly infected detainees and staff over the past few weeks as jails and prisons across the country scramble to mitigate the spread.

Around 273 inmates at city jails and 321 correction staffers contracted the killer bug as of April 5, according to the department.

Coronavirus has claimed the lives of four Correction employees so far.

The news comes after Brooklyn attorney Scott Hechinger warned there would be "mass death" due to the "unimaginably bad" conditions on the island prison, which briefly held convicted rapist, Harvey Weinstein. 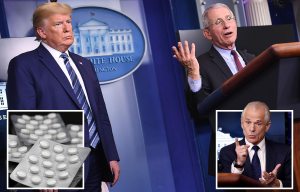 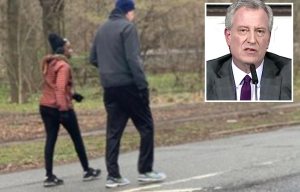 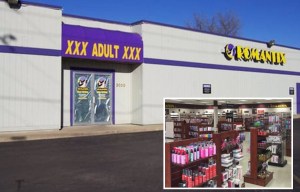 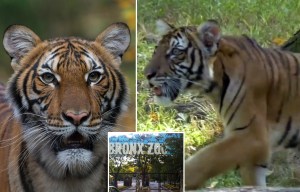 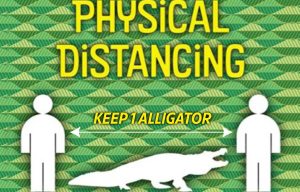 Balotelli wants Brescia to return him to the team or pay compensation. In the summer, the player will change clubs
Witzel on Sancho: He is one of the best players of his generation
Favre about Mike Sancho: I didn't see Anything – I can't judge. I don't know why he did it
The championship will resume on June 20
PSV does not plan to buy out Rodriguez. The defender will return to Milan
Bergomi on Icardi's transfer to PSG: Parisians don't have the prestige of Inter
Alan Shearer: I Want Mbappe to play in the Premier League. I see only one club for him – Newcastle
Source https://www.thesun.co.uk/news/11335645/first-rikers-island-inmate-dies-coronavirus-ny/