REAL Housewives of New York City producers are “in talks to hire radio host Carolina Bermudez” for the next season.

The possible new Bravo star would join the show amid a cast shake-up.

An insider exclusively told The Sun: “The Real Housewives looks to be shaking things up for next season.

“The production company has started putting feelers out to multiple eligible women in NY.”

The source added: “Rachel Uchitel is still on the list as she is very connected to a few people on the show.

Others are also in consideration to join RHONY, as the insider revealed: “And there’s even rumbles of Vanessa Williams.

“It seems they want fresh blood.”

The informant concluded: “They are starting the casting process earlier than ever, so it’s clear they want to shake things up.”

The Sun reached out to Carolina who had “no comment at this time.”

She has a number of A-list contacts, who she has met and interviewed throughout her years as a DJ and presenter on Elvis Duran and the Morning Show.

However, she doesn’t seem to be friends with any of the current RHONY stars.

Eboni, 37, is the most recent star to join the cast, as she became a Real Housewife during the show’s 13th season.

After Eboni made a strong Bravo debut, fans flocked to Twitter to sing the star’s praises.

"I already like Eboni because mama is real af. She done got on TV and told us her tea she ain't give a b***h a chance to spray her with her own tea and for that we STAN," one person tweeted.

Another wrote of her bond with Leah: "Eboni is already the best housewife of the season. I like the friendship between her & Leah so far."

RHONY fans have also insisted they want former star Tinsley Mortimer, 45, to return to the show.

Tinsley left RHONY during Season 12 to be closer to ex-fiancé Scott Kluth.

Back in March, the 41-year-old businessman announced his split with the Bravo star.

Scott later publicly claimed that the pair called it quits earlier this year however, a source exclusively told The Sun that is NOT the case. 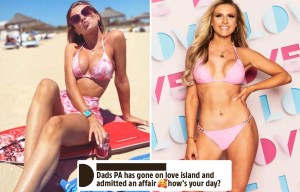 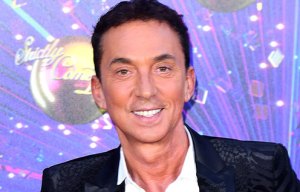 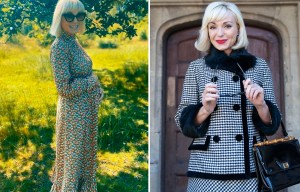 CALL ME A MIDWIFE! 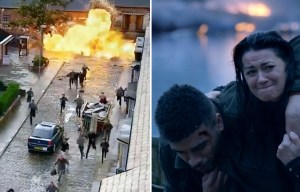 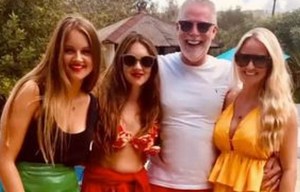 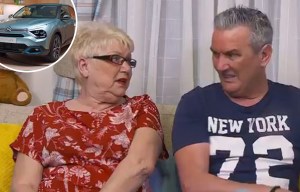 At the time of Scott’s claims, the insider revealed: “They were very much together until just last week.

“They had been traveling separately recently, as he was in Hawaii for work and she was in New York and Chicago.

Northern accents could be wiped out in less than 50 years, scientist says