The Bravo star made a nice little profit on the property after she purchased the Bridgehampton home for $2.03 million back in 2017.

According to The Post, the 4,239 square feet property had been on the market for $2.99 million.

The traditional, shingle-style home was built around 1910 and had formerly been operated as a bed and breakfast known as the Morning Glory House.

The new owners will now enjoy the wraparound veranda which opens to a foyer and a hand-carved staircase, a white marble wet bar and a double set of French doors that lead to the bluestone patio and swimming pool.

And the sale comes just weeks after Bethenny sold her two-bedroom Soho apartment in New York.

Bethenny's sales follows the revelation that the reality star only stayed on RHONY for the "astronomical" paycheck.

She told Variety: “It no longer became this platform to promote my business."

“It was really the paycheck, which was, you know, astronomical at that point. And so I was staying because of money.

"And I just thought to myself, a bartender, a high-class prostitute who’s making a lot of money, you gotta sometimes make a move, and just say, ‘Let me just do what feels right to me.’”

Bethenny said of her decision to leave the long-time Bravo show: “Well, it’s exhausting and emotional.

"People across the franchise will tell you they develop anxiety, and it’s very stressful.

"And that’s not how I am in the relationships that I’ve cultivated over the years.”

She was also still embroiled in a long-time custody battle with her ex Jason Hoppy, the father of her nine-year-old daughter, Bryn.

She said the emotional toll the show the show took didn't outweigh her other priorities.

“So if we’re just showing me having lunches and on vacations, then I’ve got three jobs — because I’ve got to be a mother too.”

“I just felt like I have to kind of really spend my time focusing on business, my daughter, philanthropy.” 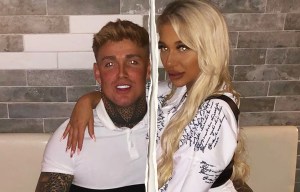 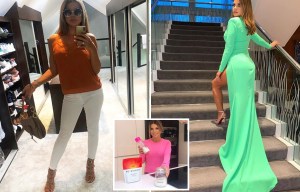 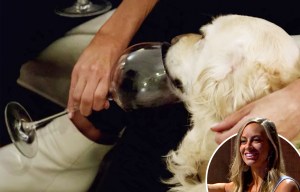 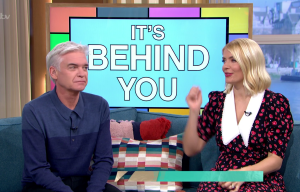 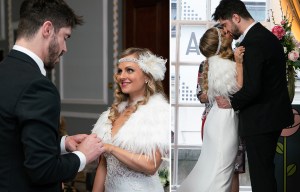 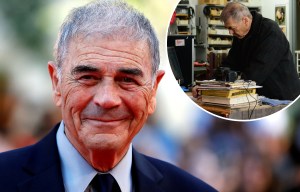 Bethenny is now set to star in a new reality competition show titled The Big Shot with Bethenny.

The show will feature contestants competing for a coveted spot on the Skinnygirl founder's executive team.