The 47-year-old took to Twitter and shared several cryptic posts surrounding the Bravo series - including one which appeared to address reports she had a romantic liaison with cast member Denise.

She wrote yesterday: "Their is a huge difference between hooking up with someone a couple of times and having a romantic relationship with someone.

"I am not lying about ANYTHING that I said on housewives and Im willing to take a lie detector test and let's be clear I was not EVEN the aggressor!!!!" (sic).

Denise is said to have "walked away" from filming amid reports of a "passionate affair" with Brandi.

She recently skipped a trip to New York City with her RHOBH's castmates in the wake of the "affair" claims, which Denise's reps have denied.

Denise's absence comes after DailyMail.com revealed that she had an affair with former RHOBH star, Brandi.

The dramatic confrontation happened on a cast trip to Rome in late November, multiple production sources.

According to the publication, the pair are said to have began their affair at the beginning of last year up until the middle of 2019.

A source told them that Denise had told Glanville that she and her husband Aaron Phypers were in an "open marriage", which Richards' reps vehemently deny. 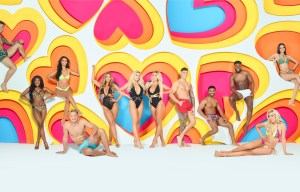 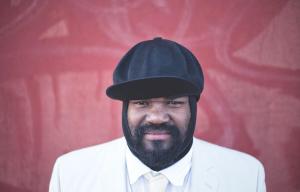 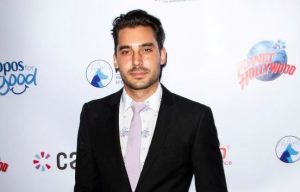 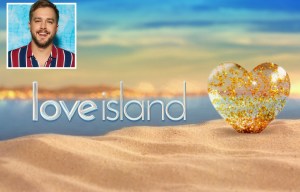 In light of the drama, Denise has now reportedly walked away from the show.

A source also told HollywoodLife that the RHOBH ladies are "completely broken up and divided" over the Denise drama.

The allegations are set to air in the upcoming season, when her co-stars confront her while they are in Rome.