Seventeen women have filed a lawsuit against a restaurant owner in Illinois, who has been accused of using covert cameras on his shoes to secretly film “up-skirt” videos of female employees.

The women were all employed by Michael Papandrea, 59, at his restaurants, Parmesans Station and Parmesans Wood Stone Pizza, which are both located close to Chicago.

Mr Papandrea was arrested and later charged with unauthorised video recording in March 2020, after police discovered several videos of female employees on his electronic devices following a tip-off about the alleged behaviour. 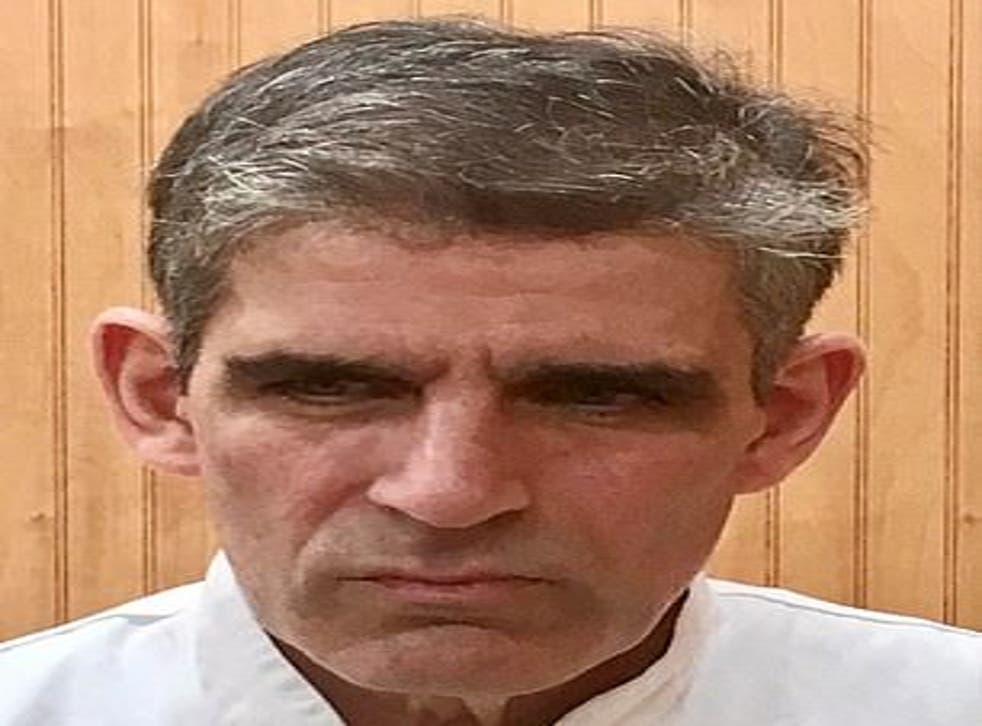 The restaurant owner has been accused of using covert cameras located on his shoes to take the up-skirt videos and is scheduled in court on 22 April to face 17 charges related to the alleged footage.

On Tuesday, nine former female employees joined a lawsuit filed by eight women last month against Mr Papandrea, claiming that a forensic expert discovered more than 24,000 deleted up-skirt photographs and videos on a hard-drive he owned.

The attorney of the 17 women, Lindsay Proskey, claimed in the filing that the videos were taken over a period of more than a decade and featured footage of teenagers, with one of the victims just 14-years-old.

Ms Proskey told Fox 32 on Tuesday that the eight additional women “came forward as they learned more about what was going on and the extent of the video footage,” adding that: “these girls are in a state of shock right now. Disbelief.”

The attorney claimed that the women were also inappropriately touched by Mr Papandrea when he filmed the videos, while the complaint states that he “required employees to wear dresses and skirts while working as hostesses and servers” at both his restaurants.

“He would approach the employee, rub their backs, get close to them, hug them and while he was doing so, we allege that at the same time he was covertly recording up their skirts and dresses,” Ms Proskey wrote.

“What these girls didn’t know and what they couldn’t complain of, is that their privacy was being stolen from them,” she added.

Ms Proskey also claimed that the forensic expert estimated that there could be around 500 victims of Mr Papandrea’s videos, with footage allegedly taken at various locations away from his restaurants including shopping centres and while on holiday.

The attorney said that more women might soon join the lawsuit and urged former employees of Mr Papandrea to come forward with any concerns.