A prominent group of current and former Republicans working to unseat Donald Trump in the November elections have targeted Mitch McConnell and other allies of the president in a scathing new ad.

The Lincoln Project released a video on Twitter that rounded up comments previously made by the Senate majority leader and other conservatives on Capitol Hill speaking out against filling a vacancy on the Supreme Court during an election year.

That was because Republicans had refused to hold a confirmation process for Merrick Garland, a judge nominated by former President Barack Obama in 2016. Republicans then said it was too soon to the vote to replace such a critical position on the nation’s highest court.

However, as the conservative group suggested in the new advertisement, Mr McConnell and at least six other senators have since changed their tune following the death of the Supreme Court Justice Ruth Bader Ginsburg, who passed away at the age of 87 on Friday night due to complications resulting from metastatic pancreatic cancer.

The ad begins with a clip of Mr McConnell speaking to reporters in which he says: “The next president, whoever that is going to be, will be the person who chooses the next Supreme Court justice.” 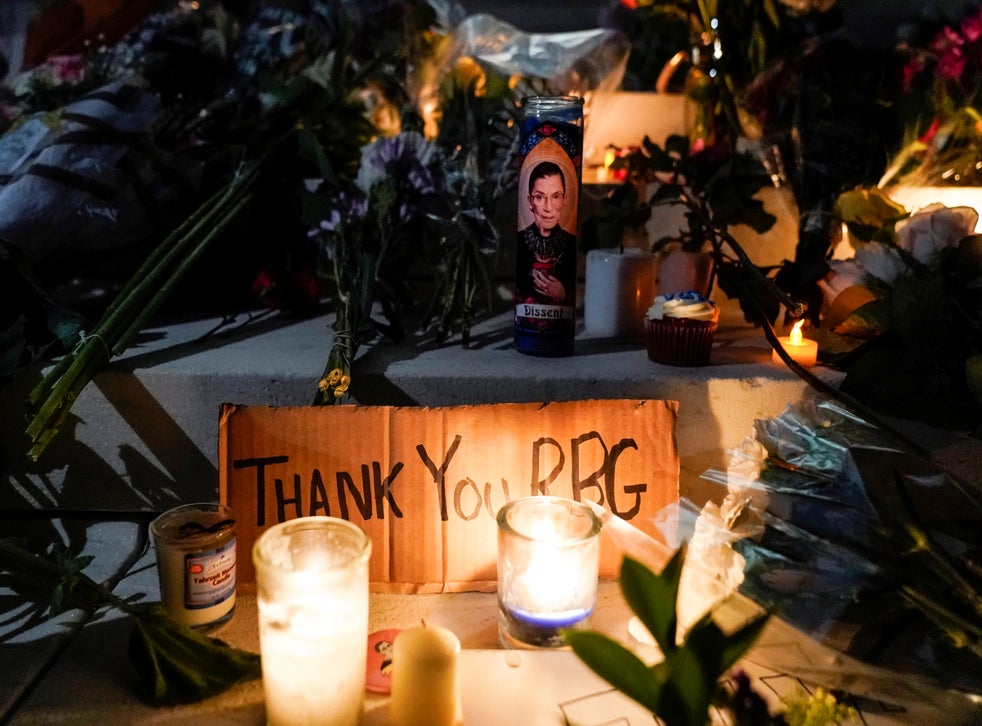 The ad goes on to include recordings of statements made by six other Republicans, including Ted Cruz, who the president has reportedly considered as a potential Supreme Court nominee.

The Texas Republican can be hearing saying in the ad: “For the last 80 years the senate has not confirmed any nominee nominated during an election year.”

“We should not do so this year, either,” he adds.

The ad ends with Senator Lindsey Graham — a once-outspoken opponent of the president who has since become one of his most vocal allies — saying: “If there’s a Republican president in 2016 and a vacancy occurs in the last year of the first term, you can say ‘Lindsey Graham said let’s let the next president — whoever it might be — make that nomination.”

“You could use my words against me,” the GOP senator concludes, “and you’d be absolutely right.”

The Lincoln Project wrote in a caption for the new ad: “GOP senator, thy name is hypocrite.”

Ramos is playing his 31st match against Barca for Real Madrid in La Liga. He repeated the record of Raul and hento
Pep Guardiola: Manchester City lost 7 points - that's a lot. But problems arose for various reasons
Sandro Schwartz: Dynamo played intensely and scored 3 goals. We wanted to be more active in the attack
The tour in Italy started with a cool comeback with 6 goals. But it was difficult to see, because the main star was a dense fog
Guardiola supported Aguero, who put his hand on the shoulder of the female referee: Everything was fine. He has repeatedly put his hand on me
Courtois before Clasico: The best nine in the world is playing in Real Madrid
De Jong on Clasico: real are playing well and confident, their squad is strong. The match will be difficult
Source https://www.independent.co.uk/news/world/americas/us-politics/lincoln-project-ad-mitch-mcconnell-donald-trump-rbi-death-replacement-hypocrite-b515658.html