LIZ Cheney is once again firing back at the former president, calling Donald Trump a "threat" just as her Republican colleagues try to remove her from House leadership.

"Millions of Americans have been misled by the former president. They hear his words but not the truth," the vocal Republican representative said in a speech on Tuesday.

"I will not participate in that. I will not sit back and watch in silence, while others lead our party down a path that abandons the rule of law and joins the former president's crusade to undermine our democracy."

In a six-minute speech on Tuesday, Cheney, the third most powerful Republican in the House, blasted fellow Republicans for backing the former president even after his failed coup on the US Capitol.

Republicans have instead maintained their distance from Cheney, with GOP House leader Kevin McCarthy calling for her removal from her spot as the House Republican Conference chair.

He cited her denouncings of Trump as being against the party's interest to retake the House next year.

A vote is scheduled behind closed doors by secret ballot on Wednesday morning.

Still, Cheney railed against the former president in her speech.

"Today, we face a threat America has never seen before. A former president who provoked a violent attack on this Capitol, in an effort to steal the election, has resumed his aggressive effort to convince Americans that the election was stolen from him," she said.

"He risks inciting further violence. Millions of Americans have been misled by the former president, they have heard only his words, but not the truth. As he continues to undermine our democratic process, sowing seeds of doubt about whether democracy really works at all."

Trump has since called her a "socialist nightmare" and "warmonger."

She then referenced her own party and her colleagues who are trying to expel her from her position. 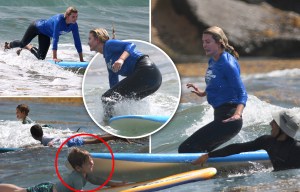 Ivanka Trump wallops son 5, in the face with surfboard during private lesson 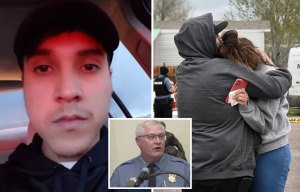 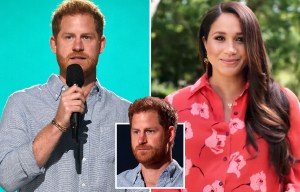 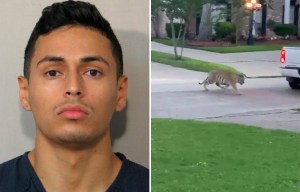 "As the party of Reagan, Republicans have championed democracy, won the Cold War, and defeated the Soviet communists."

"Today, America is on the cusp of another Cold War, this time with communist China," she said.

"Attacks against our democratic process and the rule of law empower our adversaries and feed communist propaganda that American democracy is a failure. We must speak the truth, our election was not stolen, and America has not failed."