This is because the new duty system will tax booze according to what percentage alcohol by volume (ABV) it has, rather than the current system that is full of varied duties and “historical anomalies”. Red wine on average has a higher ABV than other wines, meaning it is likely to see a cost increase once the new measures come into effect in February 2023.

Announcing the measures to the House of Commons this afternoon, Chancellor Rishi Sunak explained: “our new system will be designed around a common-sense principle: the stronger the drink, the higher the rate.

“This means that some drinks, like stronger red wines, fortified wines, or high-strength ‘white ciders’ will see a small increase in their rates because they are currently undertaxed given their strength.” 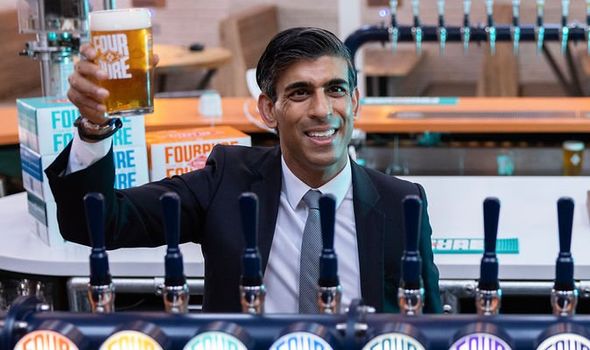 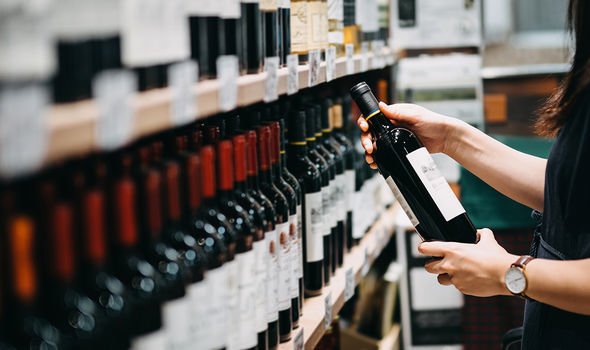 The higher duty rate will hit alcohol above eleven percent – 'so all red wine' (Image: Getty)

He added: “Because this is a more rational system, the converse is also true: many lower alcohol drinks are currently overtaxed - and have been for many decades.”

According to Harry Coles, Sun political editor, the higher duty rate will hit alcohol above eleven percent – “so all red wine.”

Mr Sunak said it was “the right thing to do” as the new system “will help end the era of cheap, high-strength drinks which can harm public health and enable problem drinking.”

In his speech, he said that the Government was “taking advantage of leaving the EU to announce the most radical simplification of alcohol duties for over 140 years.” 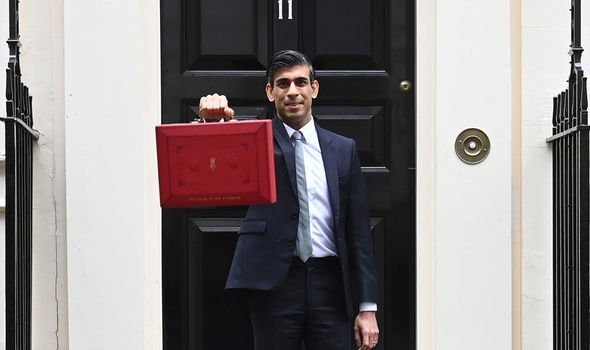 The new system 'will help end the era of cheap, high-strength drinks which can harm public health' (Image: Getty) 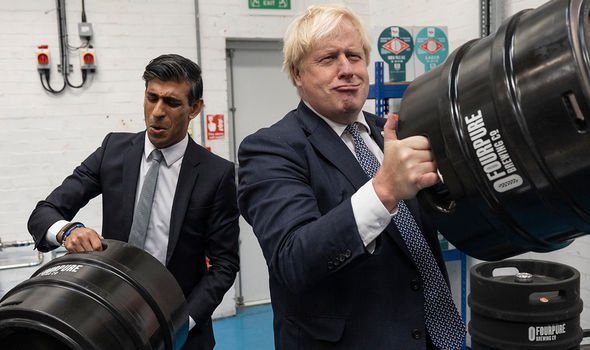 The Government was 'taking advantage' of Brexit to make a 'radical simplification of duty' (Image: Getty)

The current system – introduced in 1643 to pay for the Civil War – was “outdated, complex and full of historical anomalies”, Mr Sunak said.

According to budget documents, the simplified duty system will introduce “standardised set of [six] bands”.

“Above 8.5 percent ABV, all products across all categories will pay the same rate of duty if they have the same proportion of alcohol content.” 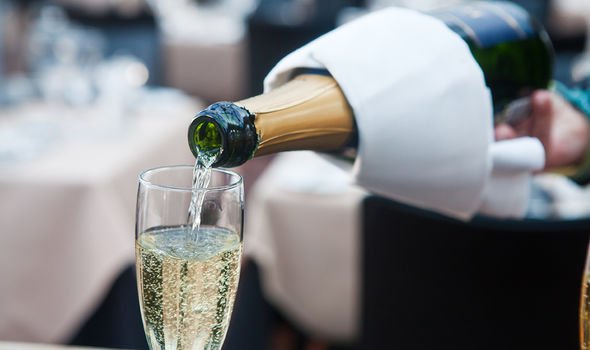 The Chancellor also announced that he would be cutting the 28 percent duty on sparkling wines (Image: Getty)

The Chancellor also announced that he would be cutting the “irrational” 28 percent duty on sparkling wines to the same duty as still wines of the equivalent strength as they are “no longer the preserve of wealthy elites.”

He added that “because growing conditions in the UK typically favour lower strength and sparkling wines, this means English and Welsh wines, compared with stronger imported wines, will now pay less.”

He also cut the higher rate of duty on fruit ciders, which “can pay two or three times as much duty as cider that is made with apples or pears.”

Mr Sunak pledged to cut duty on draught beer and cider to “directly support the home of British community life for centuries: our pubs.” 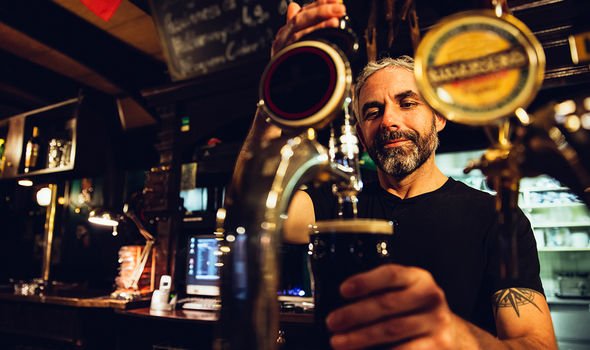 The new “Draught Relief” proposals will see duty on draught cut by 5 percent, as “many public health bodies recognise that pubs are often safer drinking environments than being at home.”

The Chancellor also cancelled the planned increase in alcohol duty from tonight as “I want to help the hospitality industry right now.”

Pubs and bars have been hard-hit by the coronavirus pandemic, being forced to shut for long periods of time during successive lockdowns.

Many have not seen footfall and revenue return to pre-pandemic levels.

According to the Office for National Statistics (ONS), “consumer spending on hospitality started to increase in May 2021 but remains at less than 70 percent of pre-pandemic levels”.

Pubs and nightclubs were “one of the worst affected sub-sectors”, with turnover in May 2021 39 percent lower than the same period in 2019.

The ONS said that in June, only 14 percent of pubs and bars reported “high” confidence that they would survive the following three months.