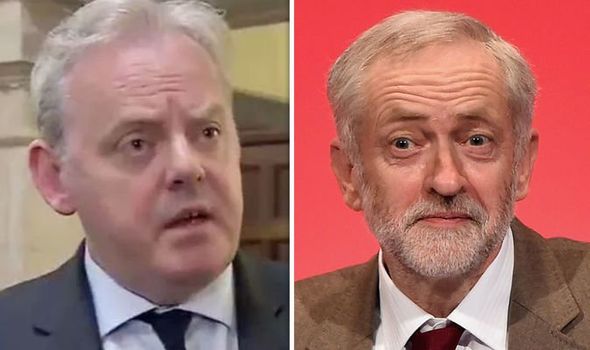 The StandUp4Brexit campaign has hit out at Remainer Mr Bebb and questioned if he’s “collaborating with the EU.” It comes as Mr Bebb urged fellow Tory MPs who are against a no deal Brexit scenario to "seriously" consider Jeremy Corbyn's offer to oust Boris Johnson and form a cross-party Government. He claimed there are "other alternatives" to the Labour leader's proposal to ensure Boris Johnson does not take the UK out of the EU without a deal.

Speaking to the BBC News, Mr Bebb said: “I think there are other alternatives that are open to us.

"But I do think that those who have said they would do anything necessary to stop the long-term damage of a no deal exit must take seriously this type of offer.

“So, I think there are other proposals that can be taken in terms of ensuring that no deal is taken off the table.

“But I certainly take the view that a short-term Jeremy Corbyn government is less damaging than the generational damage that would be caused by a no deal Brexit.” 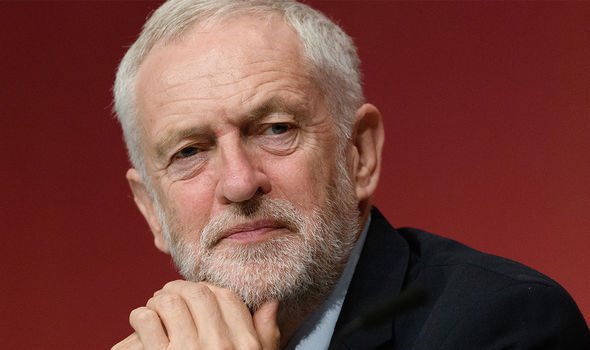 StandUp4Brexit campaign of grassroots Tories told The Independent: “Are MPs like Guto collaborating with the EU in a vain attempt to overturn Brexit, and to hell with the consequences for British democracy?”

Dominic Grieve, Sir Oliver Letwin, Dame Caroline Spelman and Nick Boles have offered to meet with the Labour leader, according to The Daily Telegraph. 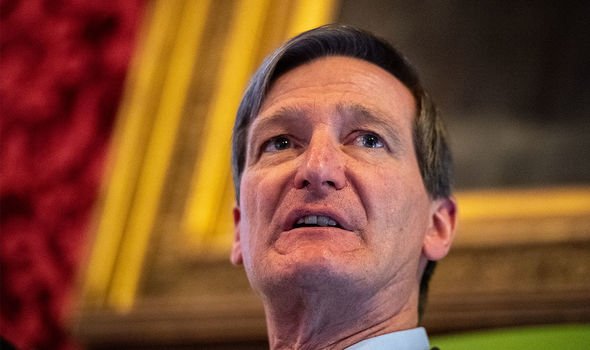 Transport Secretary Grant Shapps hit out at the four Tory MPs saying it was “absolutely extraordinary that any Conservative MP considered even for one minute installing Jeremy Corbyn in Downing Street.”

Mr Shapp told The Daily Telegraph: “The only upshot of that would be that the leader of HM Opposition Jeremy Corbyn would be installed in Downing Street.”

The four Tory MPs were named in a letter sent by Mr Corbyn urging politicians to unite behind his caretaker government.

Lampard will discuss the player's return to training with Kante, but the club will not press the Frenchman
Arsenal and Tottenham want to sign Willian for free. Clubs don't have money for transfers
In the NPL, the coronavirus was detected in 4 people from three clubs. We conducted 1,008 tests
Chelsea wants to buy a midfielder Barahma. Brentford asks for 40 million euros for the Algerian
Bayer is ready to sell Bale for 50 million euros. The winger is Interesting to Manchester City
The parade of Fales in the Bundesliga continues: now the goalkeeper of Hertha has thrown himself ridiculously. I hit it with my face, I hit it with my hands
Holand was injured in the game against Bayern after a collision with referee Stiller
Source https://www.express.co.uk/news/politics/1166337/brexit-news-latest-jeremy-corbyn-guto-bebb-boris-johnson-vote-leave-eu-no-deal?utm_source=feedburner&utm_medium=feed&utm_campaign=Feed%3A+daily-express-news-showbiz+%28Express+%3A%3A+News+%2F+Showbiz+Feed%29