BBC weatherman Tomasz Schafernaker may face a storm after vowing to keep his lockdown mop.

Tomasz, 42, was asked online what he plans to do about his long locks now barbers have reopened.

He replied: “Keeping - it’ll need a little styling but that’s it.”

Last month veteran sky-watcher Bill warned about “shaggy sheepdog” weathermen who may be less believable because viewers could not see the whites of their eyes.

Some expressed their disapproval after lockdown eased this week, with one tweeting: “I see Tomasz Schafernaker couldn’t get a hair appointment.”

Another woman remarked: “My mum has just watched the news about hairdressers reopening, and her first question was whether Tomasz Schafernaker has had his hair cut yet.” 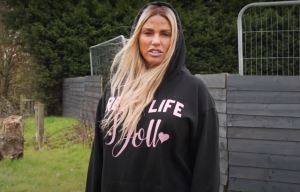 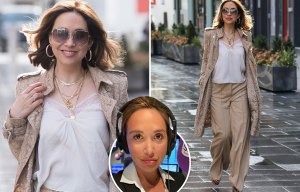 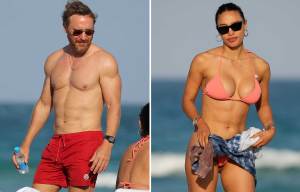 David Guetta, 53, and girlfriend, 28, show off their six-packs on beach in Miami 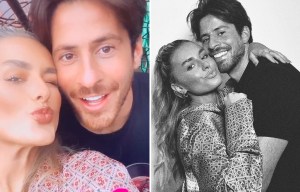 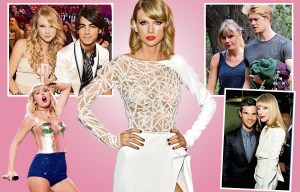 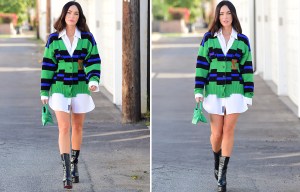 However he has no shortage of fans — and was voted the UK’s favourite weatherman in 2017.