REAL Housewives of Potomac's Monique Samuels has been charged with assault after an alleged fight with Candiace Dillard.

The 36-year-old star was accused of an altercation with her co-star on 16th October.

E! News have now obtained court summons dated from the 7th November, showing that Monique has been charged with second-degree assault from Maryland's District Court of Montogomery Country.

Candiace , 32, is also said to have filed the complaint to the court directly, with Monique expected to appear in front of a judge on 23rd December.

People magazine report that she could be "arrested on the spot" if a judge rules Candiace's claim has "probable cause" - with the charges she faces having the potential to lead to time in jail.

The same publication report that Monique and Candiace got involved in a physical altercation while at a dinner party with their Real Housewives' co-stars.

A source shared: "Samuels grabbed Dillard by the hair and pulled her down.

"Bravo cameras were said to be filming the incident the whole time, for the franchise's upcoming fifth season."

Candiace's attorney said in a statement: "At this time, we do not want to say too much and just allow the criminal process to play out.

"We only ask everyone to pray for our client Candiace and her family. The physical assault, humiliation and emotional distress have all been very painful and difficult for Candiace, as it would be for anyone attacked so viciously."

They added: "We also pray that Monique will get some help. 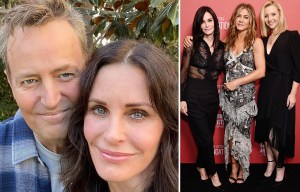 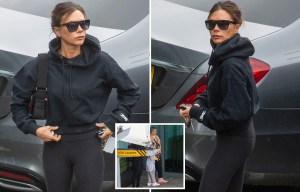 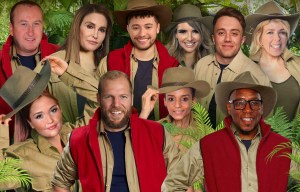 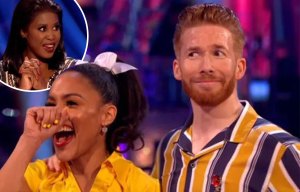 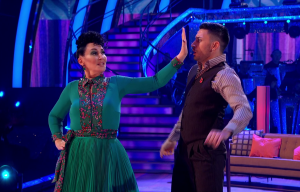 "The summons to court charge of Second Degree Assault is just one step below first-degree assault and must be taken very seriously. This behaviour has no place in our society."

Monique and Candiace were originally good friends in the reality series, but their relationship fell apart during the show's fourth season.

Messi leaves Barca for at least the fourth time. For sure, everything will end up with a reconciliation and a new contract again
Atletico has introduced a new home kit. It is red and white with a blue collar
Milik agrees to move to Juventus. Napoli can get Bernardeschi or Pellegrini
Real Madrid players and coaches will not receive bonus payments if they win La Liga or the Champions League
Griezmann's sister will meet with Barca's management. They can discuss the player's transfer to another club
Jurgen Klopp: We are not thinking about next season, but about this one. There is much more to come
Inter is ready to buy out Sanchez from Manchester United for 20 million euros (Goal)
Source https://www.thesun.co.uk/tvandshowbiz/10319137/real-housewives-potomacs-monique-samuels-charged-assault-candiace-dillard/