REAL Housewives of Orange County star Vicki Gunvalson has threatened to quit the show unless Bravo gives her more scenes.

The star has been demoted to "friend" of the show, despite starring as full-time cast for the show's thirteen seasons.

However, she ruled out returning unless they beef up her role.

She explained that she "signed the reduced role contract in January", which she labelled "one of the hardest things I've ever done".

Later on a fan asked how they know when it's time to walk away from the show, Vicki said she was discussing it backstage with Kyle.

Kyle said: "As long as we're having fun still. I know there's a lot of drama and a lot of conflict, but it's also a lot of fun."

She said: "Our producer, Scott Dunlop, said, 'Unless they kick you off the horse, don't voluntarily get off the horse'. So I'm still on the horse!"

The star added: "I don't know what my future is, but I'm having fun and they're my friends.

"I have very much love for my franchise - a love for what I've created [and] a lot of love for my cast, we've been through hell and back. 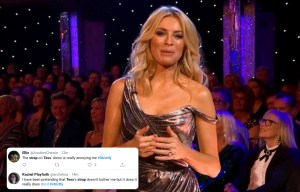 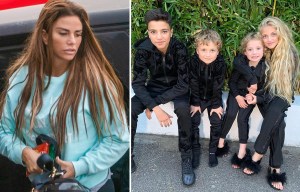 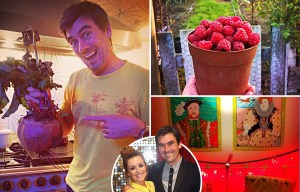 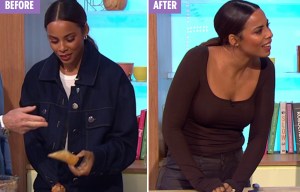 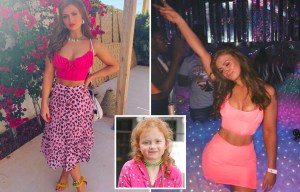 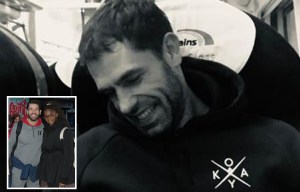 "But truthfully, it's our reality. It's what my life has gone through for the last 14 years. And it's been some bumpiness."

Despite viewers calling for a boycott of the show until she's reinstated, the ratings were not affected.

The show's most recent episode drew 1.363 million viewers, remaining consistent with the rest of the season.

Ole Gunnar Solskjaer: I Think it was a penalty against Aston Villa
Philadelphia played in t-shirts with the names of black people who died at the hands of the police
Kompany tries everything at Anderlecht: he coached without a license (terrible), played 15 matches and invested 3 million euros in the club
Aston Villa coach on Manchester United penalty: A shameful decision
Paul Pogba: Winning the Europa League and the FA Cup are two of Manchester United's goals for this season
Manchester United's first ever Premier League win 4 consecutive games with a difference at least 3 goals
Brunu has scored 7 (4+3) points in his last 3 games for Manchester United
Source https://www.thesun.co.uk/tvandshowbiz/10363506/real-housewives-of-orange-county-vicki-gunvalson-quits/