SHAUGHNA Phillips has shared the first photo of the stars who will strip for Real Full Monty On Ice 2020.

The Love Island star, 25, posed with her eight fellow celebrities as they attended rehearsals for the upcoming show.

Shaughna Phillips posted the photo of the line-up with her 1.5 million Instagram followers with the caption: “The Real Full Monty on Ice Class of 2020.”

One wrote: “Love this! I’ve watched them all! Such a worthy cause, go girl”

“Amazing! What a brilliant bunch of people too. Good luck to you! 👏 🔥,” added another.

And a third gushed: “So happy to see you doing this babes! We’re all so proud of you 🙏🏻 😘”

The group shot comes after ITV unveiled the celebrity cast for the show on Monday, which raises money and awareness for cancer research.

This special episode will see stars strip off and take to the rink to perform a routine raising awareness about cancers that affect intimate areas of the body.

Presented by Dancing On Ice judge Ashley Banjo, Loose Women star Coleen Nolan will co-host, having taken part in the female version in the past.

Ashley said of the show: “We are so proud of what this show has achieved in reminding people to check themselves for early signs of cancer and we're going all out this year to get that message across.

“Following lockdown, when far fewer people were getting health checks, now more than ever this message is important. 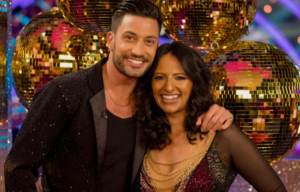 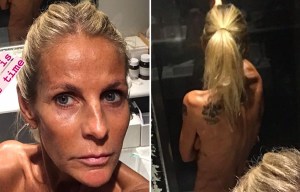 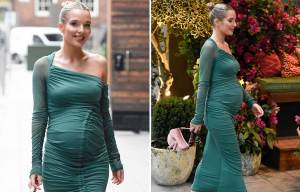 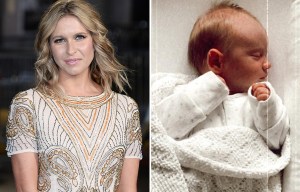 “Performing on ice will take the challenge to a whole new level – the celebrities won't know what's hit them! What could possibly go wrong?”

Coleen added: “I keep saying 'never again' to getting my kit off but the response we get from the millions of women who feel empowered to check themselves after the show is incredible, so here we go again!

“This year is more personal than ever for me as two of my amazing sisters are battling cancer once more.

“I'm inspired by them and everyone I meet who's been touched by this dreadful disease, so I'm absolutely thrilled to be back leading a new awesome group of women, ready to bare all with me.

“But as this year it's on ice, let's just hope we don't get frostbite on our unmentionables!”

We have a big battle ahead of us. Conor and Sergio Ramos agreed to a fight
Tuchel on the match with Manchester United: Victory is mandatory. Coming to England for her is a big challenge
Jimenez will miss Atletico's games with Real Madrid and Salzburg due to a hip injury
Gladbach midfielder Neuhaus: it's a Pity that we didn't close the issue with reaching the 1/8 final of the Champions League. Let's clear this up in Madrid!
Ex-Manchester City and Arsenal defender Gael Clichy moved to Servette
Son of Maradona: number 10 should be withdrawn from circulation in Barca and other teams of his father
Diogo DotA: Ronaldo was my hero. For children from Portugal, he was always an example
Source https://www.thesun.co.uk/tvandshowbiz/12981296/real-full-monty-strip-ice-shaughna-phillips-chris-hughes/