A RARE Olympic swimming 50p coin has sold on eBay for almost £1,000 - and you could have one in your change at home too.

The coin is one from the London 2012 Olympic Games series and it depicts the image of a swimmer.

In total, there were 29 different designs issued in 2011 to mark each of the events at the Games that were held a year later.

But the reason this particular coin is so valuable is that it is actually an error coin.

Ahead of the coin's release in 2011, the Royal Mint redesigned the aquatics 50p with fewer water lines crossing the swimmer's face making them more visible.

But a small number of coins were accidentally struck with the original design and entered into circulation.

Nobody knows exactly how many of the error coins were mistakenly made, although it's thought to be around 600, making them even more valuable to a collector.

This particular circulated coin ended up selling for £955 10 days after it was listed for just 1p.

The price was pushed up after receiving 65 bids from 15 different buyers who were attempting to get their hands on the coin.

RARE and valuable coins can go for a hefty sum - but how do you know if your coin is the result of a genuine minting error?

The best way to find out if you have an error coin is to send it to the Royal Mint museum, which will analyse it and see if it is a result of a genuine minting error or not.

It'll normally take a couple of weeks to get the results back to you.

But remember, there's a difference between a genuine error coin and one that is just imperfect, for example with a design that is not as clear as you'd expect.

And whatever you do, don't be tempted to splash your cash without evidence from the Mint confirming that it's a genuine error.

If you've got one at home, check to see if the water lines cross over the swimmer's face - if they do then you could be on to a winner.

Of course, a coin is only worth what someone will pay for it so there's no guarantee that yours will sell for as much.

Coin expert Colin Bellamy, who runs Coin Hunter, previously warned Sun readers to be cautious before bidding on the aquatics error coins listed on eBay because there are a number of fakes on the market.

He said: "There are large numbers of copies of this coin, some sellers list items to deceive people into thinking they are buying a real Royal Mint produced coin.

"Stay away from eBay listings. Your best bet may be a car boot sale." 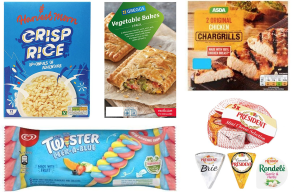 Latest supermarket recalls at Tesco and Iceland including ice lollies 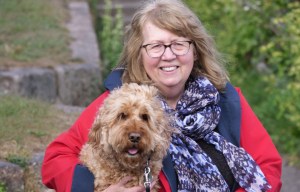 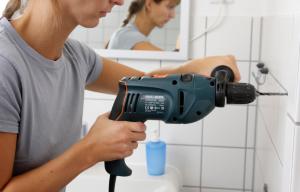 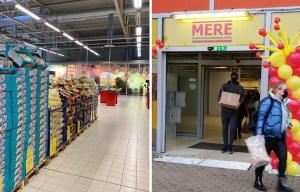 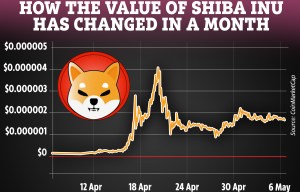 What is Shiba Inu coin? Investors warned about new cryptocurrencies 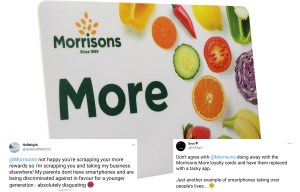 Coin Hunter has a tool that reveals how much your rare 50p coin is really worth on eBay.

It's not the only coin tracker available - ChangeChecker.org launched own eBay league table this time last year.

Reckon you've got a 50p coin that might be worth a small fortune? We've put together a roundup of the rarest and most valuable 50p coins so that you can check your change.