A RARE Harvest moon has been seen across various locations in the UK - as it falls on Friday the 13th for the first time in 13 years.

Our satellite tonight is at its furthest point in its orbit around the Earth.

As a result it appears both smaller and dimmer in the night sky when viewed from Earth.

Compared to a "super moon" - when a full moon coincides with its closest point in its orbit of Earth - the micro moon appears 14 per cent smaller and 30 per cent dimmer.

Today also marks the first time in 13 years a full moon has appeared on Friday the 13th.

In the UK, the moon will hit peak brightness at exactly 5.32am on Saturday morning.

The different types of moons

Here are some of the most interesting moon phases and when to see them...

A Blue Moon refers to the occasion when a full moon appears for the second time in the same month, this is very rare and the next Blue Moon should occur on Halloween in 2020.

The Harvest Moon appears around the time of the autumnal equinox when farmers tend to do their main crop harvesting.

A Supermoon appears when it is at its closest point to Earth and therefore at its brightest, the next one will appear in September.

A Blood Moon occurs during a total lunar eclipse, the next one should happen in May 2020.

Each month of the year actually has its own special full moon phenomenon, they are as follows:

The Moon – our closest neighbour explained 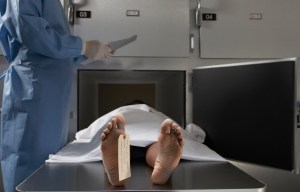 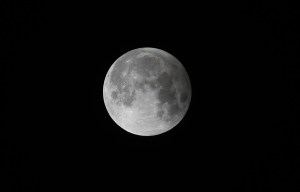 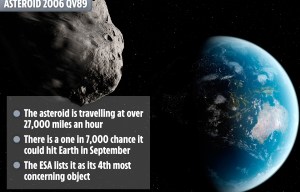 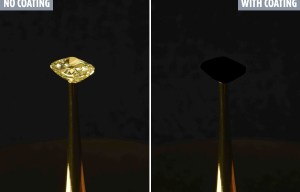 World's darkest material '10x blacker than anything else' traps 99.9% of light 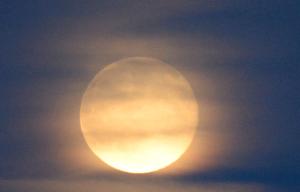 Friday 13th full moon: What is a Harvest moon and when was the last one? 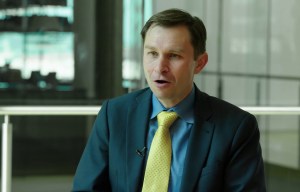 For a about threats: It's not enough to just say no to racism. We need action, education
Liverpool and other Premier League clubs are Interested in midfielder Schalke McKenney
Real Madrid is ready to terminate the contract with Bale, paying him a salary for two years (ABC)
Manchester City were preparing for a meeting at CAS before UEFA issued a decision to ban them from the Champions League
Zidane about Hazard: This is a difficult situation. I hope that on Thursday he will be ready for 100%
Nemanja MATIC: I Think Manchester United deserve a place in the Champions League. If we win three games, we will get there
Wycombe reached the championship for the first time in 133 years. Akinfenwa (Yes, that Jock from FIFA) is going crazy-he was personally congratulated by Klopp
Source https://www.thesun.co.uk/news/9925606/rare-full-micro-moon-seen-across-the-uk-as-it-falls-on-friday-the-13th-for-first-time-in-13-years/