DOZENS of rare books stolen in a warehouse heist have been found stashed under the floor of a countryside house.

The collection, worth more than £2.5million, was taken from a warehouse in Feltham, West London, in 2017, while waiting to be sent to Las Vegas for an auction.

The suspects involved were part of Romanian Mafia group the Clamparu, which was behind a string of warehouse burglaries across the UK.

Of 13 charged with conspiring to commit burglaries, 12 have pleaded guilty. The 13th will be tried next year.

Detective Inspector Andy Durham, from the Met Police’s Specialist Crime South, said: “This recovery is a perfect end to this operation and is a demonstration of successful joint working between the Met and our European law enforcement partners in Romania and Italy - and at Europol and Eurojust. 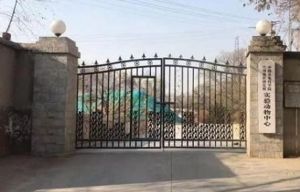 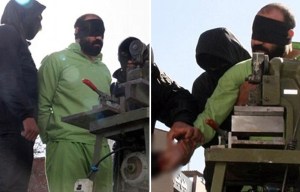 Teenagers accused of stealing will have fingers AMPUTATED in Iran 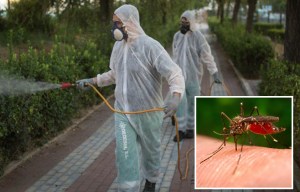 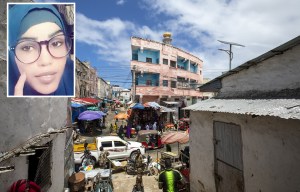 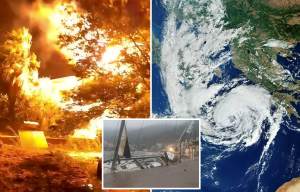 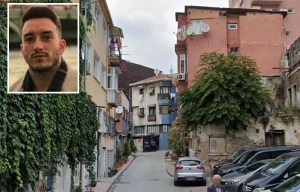 “These books are extremely valuable, but more importantly they are irreplaceable and are of great importance to international cultural heritage.

“If it wasn’t for the hard work of Detective Constable David Ward and others in this Joint Investigation Team these books would have been sadly lost to the world forever.”

Pjanic-Habibu: Good luck, brother. Inshallah, we will win
Klopp on Rashford's charity: I hope mom is proud of him. I'm proud
Troy deeney: I was called a black asshole, and social media said it wasn't racist. Do companies even want to change this?
Miralem Pjanic: Sorry didn't trust the players at Juventus. It's a shame when people are judged incorrectly
Wenger on why he didn't mention Mourinho in the book: he Didn't want to talk about Jose, Klopp or Pepe because they are still working
The perfect project to lose money. An idea for dreamers. Tebas on the European Premier League
The Catalan authorities refused to postpone the referendum on a vote of no confidence in Bartomeu. It will be held on November 1-2
Source https://www.thesun.co.uk/news/12711184/rare-books-stolen-uk-found-romania/

Wales lockdown: What is considered an ‘essential item’ – can you still buy alcohol?