The Queen could soon see her title as ruler of Barbados stripped after Prime Minister Mia Mottley renewed her country's intention to become a republic. Ms Mottley insisted the time has come for Barbados to leave "our colonial past behind" and said the Her Majesty's removal process should be completed in time for the 55th anniversary of independence from the UK. Royal commentator Alastair Bruce noted the Queen has no power nor intention to interfere should Barbados vote to remove her title of queen of the island.

Asked whether Her Majesty had any say on the departure of Barbados, Mr Bruce told Sky News: "Only in as much as she will take advice from her Governor-General when the legislation is passed.

"And then she will very quietly accede to the choice of the Barbadian people. She's been on many visits there and she knows the country very well.

The royal expert, who has also been serving as Governor of Edinburgh Castle since 2019, however said the Queen is unlikely to be saddened by the change. 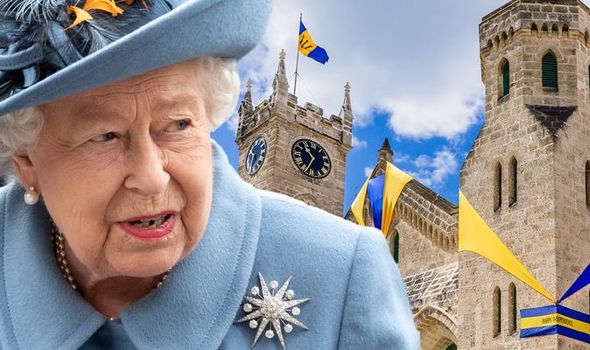 Queen Elizabeth II will have to "quietly accede" to Barbados leaving (Image: GETTY) 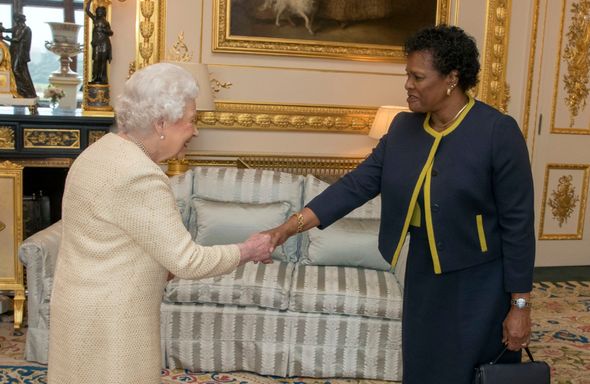 He continued: "She's very, very happy to see each nation that has got this link to Britain in the past find its own way as they, the people, choose.

"While she has been Queen of Barbados, she has been on many occasions, she's been closely informed and she's seen how successful the current Prime Minister was in the last election only two years ago.

"She got a landslide majority, the first female Prime Minister for that country and it's perhaps only natural that they again state they want a Barbadian Head of State."

READ MORE: Prince Charles snub: How Charles will never be able to reign in the same way as Queen 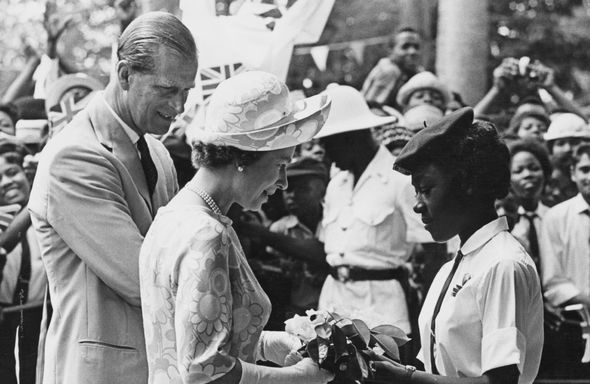 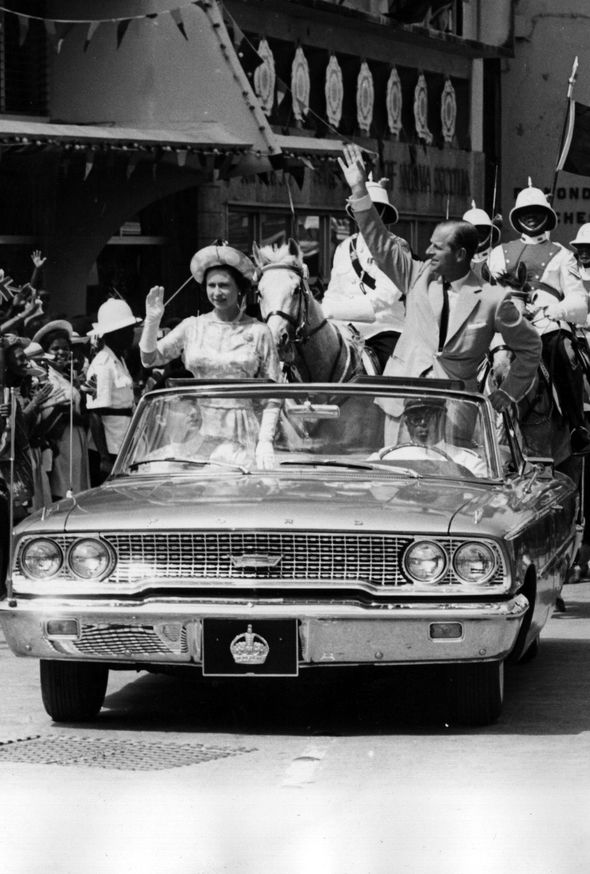 The Queen has been closely monitoring Barbados' development, according to Bruce (Image: GETTY)

Following Ms Mottley's announcement earlier this week, Buckingham Palace confirmed the news had not come "out of the blue" and the possibility of Barbados becoming a republic had long been discussed.

One royal expert also suggested the upcoming change could spark a ripple effect among other members of Caribbean Community (CARICOM).

Of the 15 members making up the community, which includes Barbados, nine still have the Queen as their official Head of State.

Jamaica has been tipped as being "next" in line to strip Her Majesty of the crown, according to Charlie Proctor.

DON'T MISS
What will happen to Commonwealth when the Queen dies? [INSIGHT]
Commonwealth countries mapped: Which realms want to drop the Queen? [ANALYSIS]
Queen news: How many countries have the Queen as head of state? [EXPLAINER] 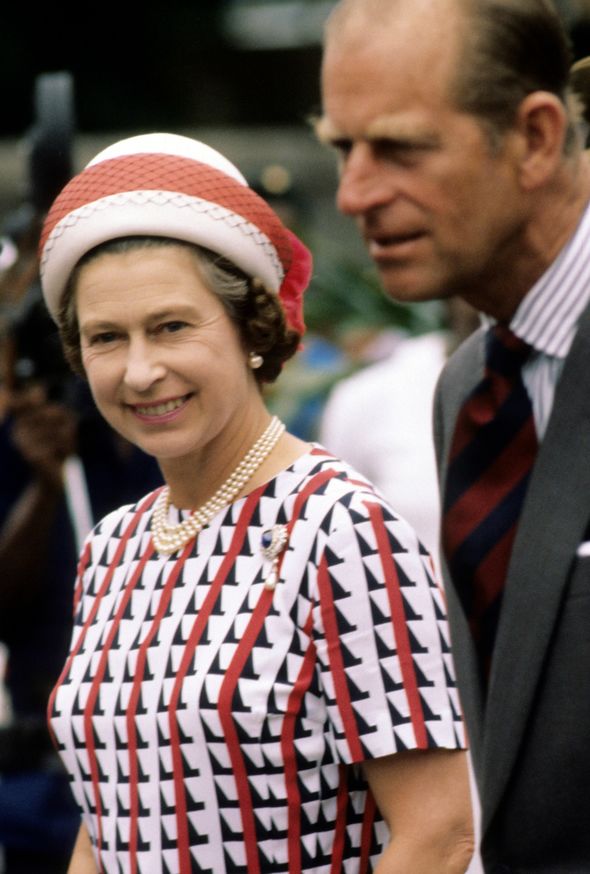 The Queen will be "delighted" Barbados is embarking on a new adventure (Image: GETTY)

Jamaincan politicians have in the past expressed a desire to turn the country into a republic and elect a native head of state.

The Prime Ministers Bruce Golding and Portia Simpson-Miller both affirmed their commitment to start Jamaica's transition to republicanism when they were elected in 2007 and 2011 respectively.

Neither however brought forward the constitutional changes needed to deliver on their pledge before the end of their terms.

Jamaican Prime Minister Andrew Holness, who was first elected in 2016, also pledged to make the transition to a republic the priority of his Government upon being confirmed for another term in September 2020.

Neymar made the world team of 5 players. There is no goalkeeper in it
Zidane on Barca's reaction after Classico: Real Madrid are focused on their goals. I don't mind talking
Pep on winning the Champions League: I will try. I have already answered this question 250 times
Klopp on 2:7 from Villa: the Players reacted as I expected. They struggled and won two games
Diego Maradona: Ronaldo and Messi are ahead of the rest. No one can do half of what they do
Bartomeu did not resign at a meeting of the Barca Board of Directors
Del Piero on the Juve-Barcelona match: Pirlo should play 4-2-4
Source https://www.express.co.uk/news/royal/1337094/Queen-news-Elizabeth-II-Barbados-head-of-state-removed-Royal-Family-Commonwealth-latest?utm_source=feedburner&utm_medium=feed&utm_campaign=Feed%3A+daily-express-news-showbiz+%28Express+%3A%3A+News+%2F+Showbiz+Feed%29