Co-hosts of the popular US talk show The View have savaged the Royal Family as "desperate" in their attacks on Meghan Markle. ABC co-host Sunny Hostin even called on the Queen to publicly apologise "for not protecting" Meghan. The row between the Sussexes and the rest of the Royal Family has escalated ahead of Sunday's bombshell Oprah Winfrey interview.

Days ahead of the interview's release, Buckingham Palace announced an investigation into allegations of bullying by the Duchess of Sussex.

Ms Hostin hit out at the Royal Family's behaviour as "desperate" and "calculated".

She told The View: "I'm really shocked that rather than trying to mend this rift, rather than supporting Meghan and Harry who I think removed his wife and his family from England because of the terrible racial hatred that she was subjected to, and he didn't want history to repeat itself after what happened to his mother with the media.

"I'm just surprised that they haven't tried to even apologise for not protecting her more, and instead do this.

"It says a lot, I think, about the workings of the Royal Family."

JUST IN: Meghan's friends leapt to her defence and blasted 'The Firm' over row 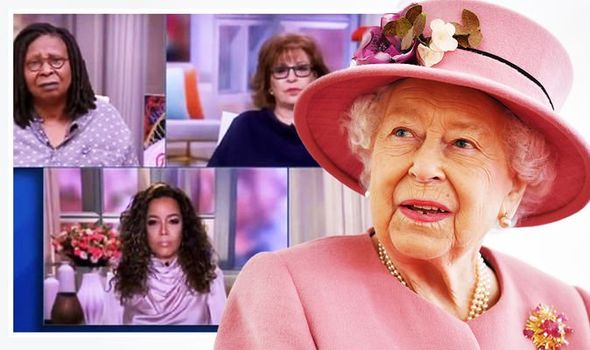 Co-hosts of the popular US talk show The View have savaged the Royal Family (Image: ABC) 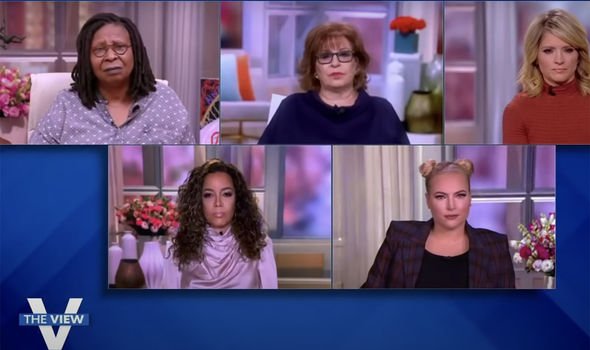 Vanity Fair's royal correspondent Katie Nicholl said that people in the US were taking Meghan's side in the row (Image: ABC THE VIEW)

Fellow co-host Meghan McCain echoed this, saying the timing of the investigation was orchestrated.

She said: "This is really interesting because it's a very obvious oppo-dump on Meghan Markle, and one of the things she's being accused of in her abuse is emailing staffers early in the morning.

"So I think that's obviously ridiculous on a lot of different levels.

"Right now they're trying to make Meghan Markle look really, really bad, including accusing her of wearing diamond earrings that were gifted her by the Prince of Saudi Arabia after Jamal Khashoggi was murdered. 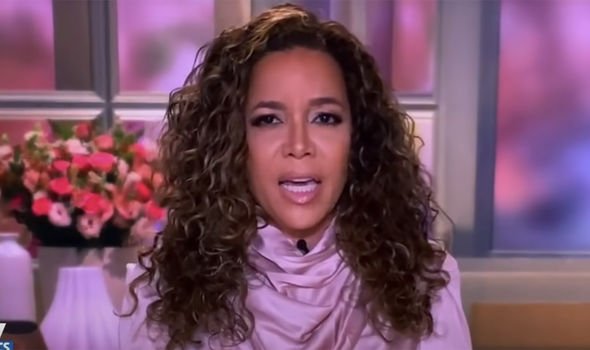 Sunny Hostin even called on the Queen to publicly apologise 'for not protecting' Meghan (Image: THE VIEW ABC)

"And these are all facts that, I guess, known for many years - why are they coming out right now?"

Joy Behar, also on The View, added: "In the British monarchy, they will just make your life miserable - you'd better toe the line.

"They do not like it when you go up against them. 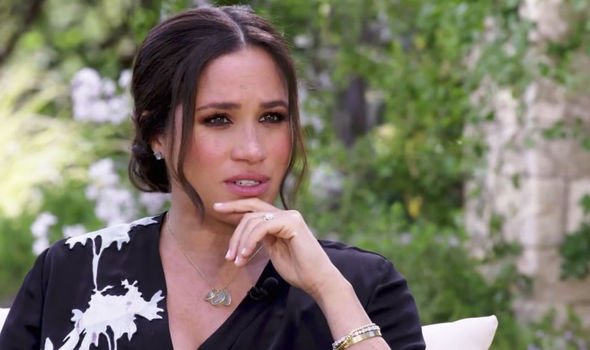 Vanity Fair's royal correspondent Katie Nicholl said that people in the US were taking Meghan's side in the row, which could pose a problem for the Royal Family.

She said: "Many Americans are now 'Team Meghan' and this does pose a big problem for the Royal Family.

"They're hugely popular in the US but you hear a lot of Americans saying 'this is a takedown'."

In clips released from the Oprah interview, Ms Markle accused 'The Firm' - used the describe the Royal Family - of peddling "a wholly false narrative based on misleading and harmful misinformation".