Wildlife enthusiast Len Peters, from Trinidad, who chatted to the Queen during a video call, was the first person to receive the Commonwealth Points of Light award, which recognises outstanding volunteering work by individuals. The Queen praised the efforts of Mr Peters and two other award recipients who were part of the call: "Thank you all for taking part in this programme. "I'm delighted to have heard your stories and I think it's wonderful work that you're all doing, and volunteering so much. Thank you very much."

Sir David featured the journey of the conservationist, who in the 1990s began as a concerned member of the public risking his safety to confront machete-wielding fellow islanders from Trinidad, who prized the flesh of leatherback turtles.

He set up beach patrols to ensure egg-laying females were safe and went on to recruit turtle poachers to his conservation effort and trained villagers to lead night-time excursions for tourists to see leatherbacks coming ashore to breed.

The Queen asked Mr Peters about his appearance on the broadcaster's popular wildlife series: "So David Attenborough got to know what you were doing?"

He told the Queen his relatives were one of the largest turtle-eating families in his village but he and a group of friends came together "to try and make a difference". 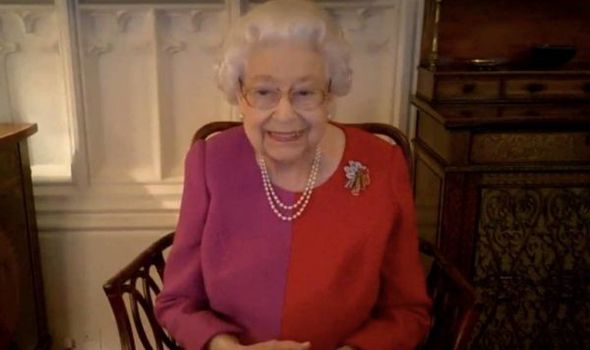 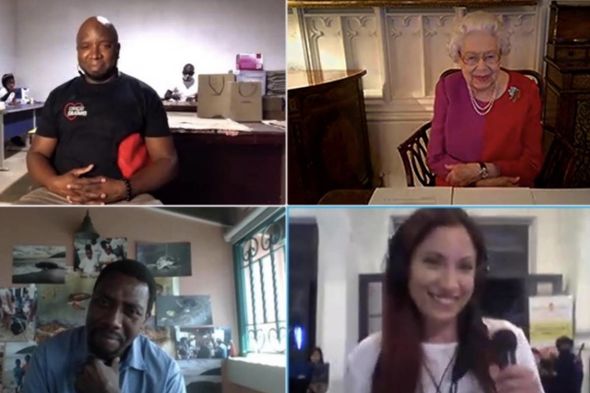 The Queen thanked the volunteers for the work they were doing (Image: PA)

"Here you have a young boy from a turtle-eating family wanting to make a difference," he said.

"At night we would walk the beach back and forth protecting the turtles that came up, to try to convince people that it was the right thing to do.

"What we didn't know, that 30 years later that effort would see Trinidad being recognised as one of the most important nesting sites for the leatherback seas turtles in the world."

He said when they started their conservation programme they would have 20 to 30 turtles coming to nest - now they have 500 to 600. 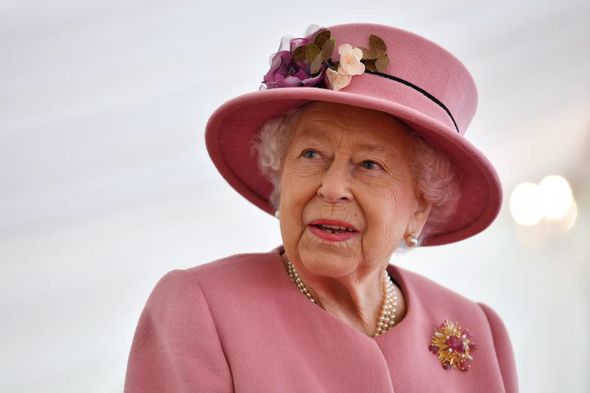 Her Majesty spoke on a video call due to England's lockdown (Image: PA)

Mr Peters received the Commonwealth Points of Light award for his community-driven Grande Riviere Nature Tour Guide Association and said the project had transformed the lives of those around him, with the economic drive of the community now focused on conservation.

Mr Peters said Sir David spent two weeks with them and "inspired the children to dream".

"That's very interesting indeed to hear that," the Queen replied. 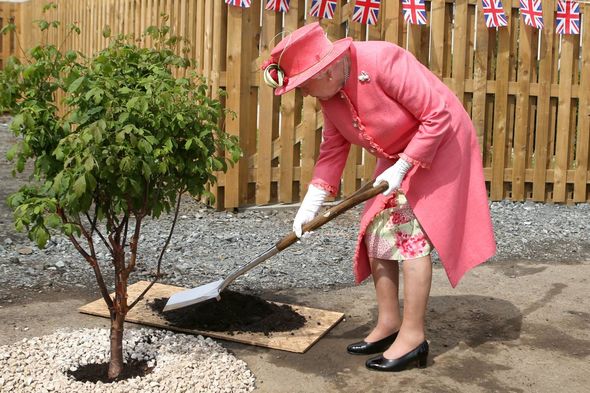 The Queen is known for going out of her way to praise volunteers (Image: PA)

During the video call the Queen experienced her first virtual musical performance, when 45 children performed in celebration of her recent 73rd wedding anniversary.

The young musicians were from a symphony orchestra that is part of Sistema Cyprus - an organisation founded by Cypriot music teacher Nikoletta Polydorou to support disadvantaged children by providing free music education and instruments.

Also during the call, fellow Commonwealth Points of Light recipient Ruy Santos, from Mozambique, took the Queen on a virtual tour of Makobo, a collaborative work space he founded in 2009 to promote nutrition, education and youth employment.

Conte on 2-1 with Milan: Before the winning goal, the result was unfair. Their goalkeeper is the best player of the match
Mikel Arteta: Arsenal did everything right, but they lost. Wins give confidence
Nicolo Barella: We proved that we are stronger than Milan
Go do your voodoo shit, you little ass. Ibrahimovic-Lukaku during the Cup match
Pioli on the defeat by Inter: The only difference was the relegation. There could be any result in equal teams
UEFA has no plans to abandon the Euro in 12 cities. Other options are undesirable
Eriksen scored for Inter for the first time in almost six months - Milan in the Cup in the 97th minute from a free kick
Source https://www.express.co.uk/news/royal/1366200/Queen-news-queen-elizabeth-II-commonwealth-david-attenborough-royal-family-latest?utm_source=feedburner&utm_medium=feed&utm_campaign=Feed%3A+daily-express-news-showbiz+%28Express+%3A%3A+News+%2F+Showbiz+Feed%29