The Duke of Cambridge has grown weary of what he says to his younger brother and may have lost trust in him, according to a royal author. Speaking on the Royal Beat, Phil Dampier explained why William may have become cautious of his conversations being exposed to the press.

The expert said: “I don’t think William trusts Harry anymore and he is always worried that anything he says will end up in the press in two or three days’ time.

"That’s what he is worried about, and he needs to be cautious of what he can actually say to him.”

Vanity Fair's royal correspondent Katie Nicholl added that the Queen was the only person who can diffuse the purported rift between the two brothers.

She said: “She is the only person who can talk to Harry in a certain way and make him see sense.” 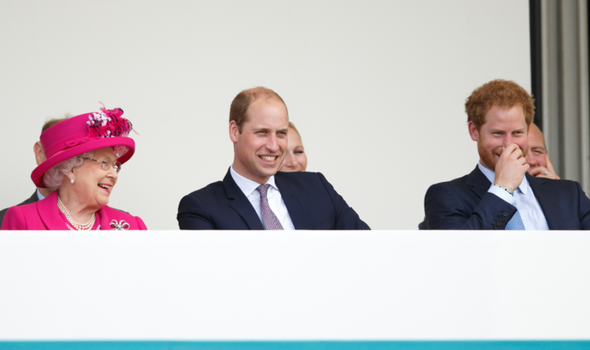 The Duke of Sussex is expected to return to the UK within days for the unveiling of a statue in honour of his late mother, the Princess of Wales.

The event is set to take place on July 1, what would have been Diana’s 60th birthday.

However, a source close to Harry and his wife, Meghan Markle, refuted reports the Duchess of Sussex would also return to the UK just weeks after giving birth to the couple’s second child.

A friend of the Sussexes also dismissed theories Harry would travel with the couple’s eldest child, Archie Harrison. 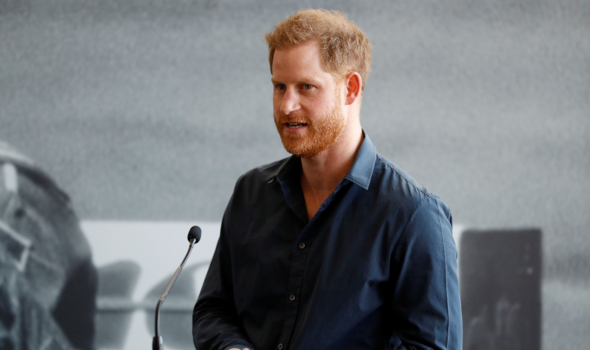 The Duke of Sussex is expected to return to the UK within days (Image: Getty)

They told Vanity Fair: "Meghan will stay at home with the children. Harry is flying alone."

The last time Archie saw other members of the Royal Family was around mid-November 2019, when he temporarily moved with his parents to Canada.

But the Queen has been able to see her great-grandchild over video call since.

Asked during the Late Late Show whether the Monarch knows how to use Zoom, Harry said: "Yes, both my grandparents do.

"They have zoomed a few times, they have seen Archie running around."