As first-in-line to the throne, Prince Charles expected his wife to one day become his Queen consort. Lady Diana Spencer, later the Princess of Wales, was supposed to one day be his royal companion, but their messy divorce in 1996 meant she was officially no longer a working royal. Despite promising never to marry again after the death of his ex-wife in 1997, Charles married Camilla in 2005.

She took the title of Duchess of Cornwall rather than Princess of Wales out of respect for Diana – but royal fans have continued to speculate what her title will be when Charles becomes King.

“You will never find it acknowledged. You will find clever wording like ‘there are no plans’ or ‘it is not envisaged’.” 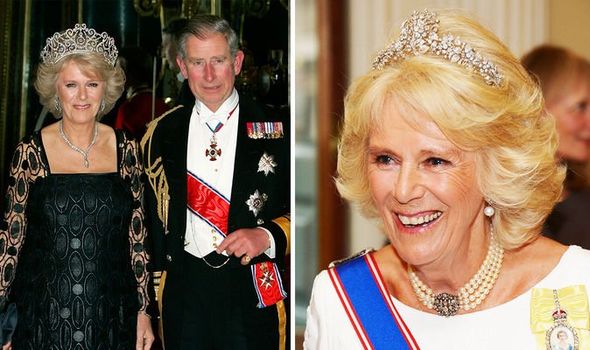 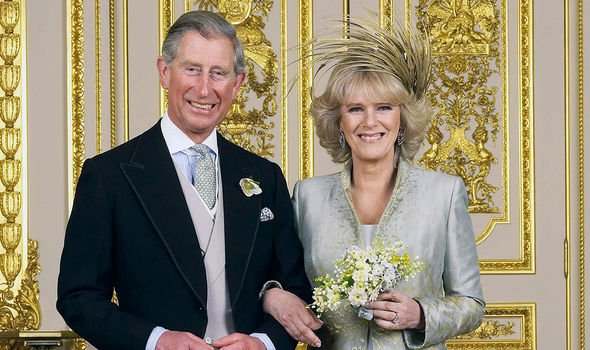 He winked at the camera and said: “I bet you a dollar to a donut Her Majesty Queen Camilla will be crowned.”

Yet it is not just Diana’s legacy which could affect Camilla’s title as Queen consort.

Both she and Charles were divorcees and have children from their first marriages.

Due to the Church of England’s strict rules against divorce, Charles’ great-uncle Edward VIII had to abdicate in order to marry his lover, the twice-divorced Wallis Simpson.

READ MORE: What The Crown ‘got wrong’ about Camilla and Anne’s love triangle 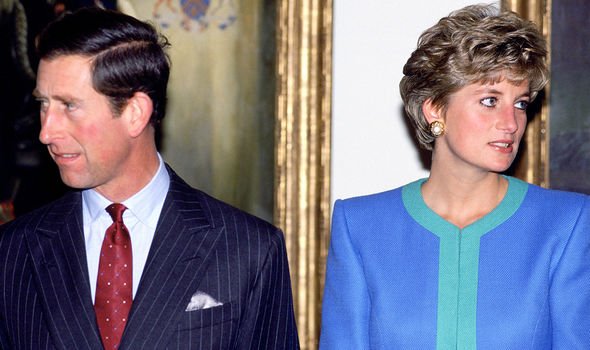 Still, the documentary narrator pointed out a key difference between the two men: “Charles has succeeded where his predecessor had failed miserably.

“He has married the woman he loves, despite them both being divorced – and he hasn’t had to give up the throne.”

The documentary also pointed out how Camilla already had the “one thing” that was off limits for Mrs Simpson – the style of Her Royal Highness.

Mrs Simpson was known as the Duchess of Windsor but was unable to use HRH.

DON'T MISS
Why Diana ‘could never know if she truly loved Charles’ [INSIGHT]
How Prince Philip confessed ‘I am rude and speak out of turn!’ [EXPLAINED]
Royal rift: How William defied Philip’s wishes to stay near Kate  [REVEALED] 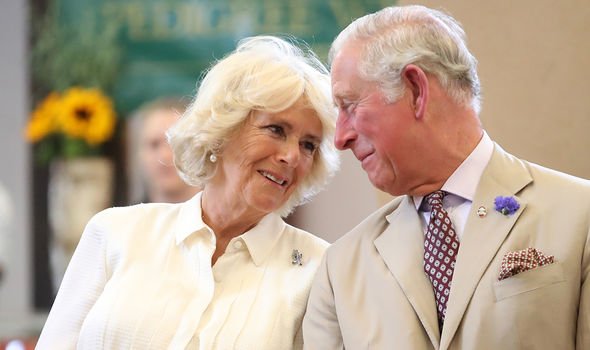 Royal fans have speculated whether Camilla will be known as the Queen consort (Image: Getty) 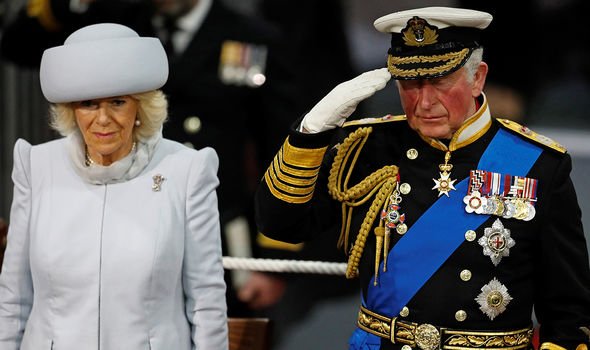 Diana has been by Charles' side for many of his royal engagements (Image: Getty)

In December royal commentator Richard Fitzwilliam told Express.co.uk about the likelihood of Camilla taking a grander title upon Charles’ ascension to the throne.

He said: “Camilla has become popular, though there remains strong resistance to her becoming Queen Consort when Charles succeeds to the throne.

“Clarence House website now makes no mention of her being Princess Consort, which remains the official position, though historically this is nonsensical.”

He added that she has still managed to increase her support over the years, despite her controversial affair with Charles overshadowing his whole marriage to Diana. 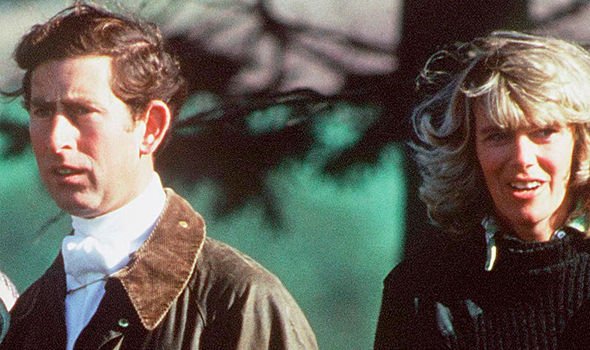 Charles and Camilla have known each other for years (Image: Getty)

Mr Fitzwilliam continued: “With attention mainly focused elsewhere it is extreme significant that the Duchess of Cornwall, once so controversial has become such a highly regarded and indispensable senior member of the Royal Family.”

She said: “Camilla will be a hugely supportive consort. She will give Charles the strength and confidence to do he job he was born not do.

“He will be a better king for having her by his side.”

Camilla has been keen to join Charles on his royal engagements throughout their marriage.

For instance, only last year, they went on a royal tour of New Zealand together.

Conte on 4:3 with Fiorentina: impressed with Inter's attack. We didn't have enough balance, we paid for it
Zidane about 3:2 with Betis: real can get better and will. A difficult game, but we believed in winning until the end
Dest said goodbye to the Ajax players and will fly to Barcelona today (Gerard Romero)
Vidal made his debut for Inter in the match against Fiorentina
Barcelona will only consider Zinchenko if Firpo leaves
The referee after VAR for a foul on Jovic removed defender Betis Emerson
Lampard replaced Kepu, but got 0-3 from West Brom in the first half. Then Chelsea got together and gave a comeback of the weekend: only the pupils scored
Source https://www.express.co.uk/news/royal/1238272/camilla-parker-bowles-news-prince-charles-queen-elizabeth-ii-palace-crowned-coronation-spt?utm_source=feedburner&utm_medium=feed&utm_campaign=Feed%3A+daily-express-news-showbiz+%28Express+%3A%3A+News+%2F+Showbiz+Feed%29