Putin continuously fidgets his feet in meeting with Lukashenko

Since Russia began its invasion of Ukraine on February 24, it has been blacklisted by nearly every country throughout the world except for a select few, including neighbour Belarus. Now the country's leader Lukashenko has sent a letter to United Nations Secretary-General António Guterres to attempt an explanation for Vladimir Putin's brutal invasion of Ukraine. The letter, dated May 18, urged the UN to usher in a "New World Order" where all sovereign states have "security guarantees", according to Belarusian TV.

Lukashenko also repeated a sinister threat made by Putin that "security guarantees" were forthcoming, the Ukraine war would become "protracted with devastating consequences".

The Belarusian President reportedly said in his letter: “Belarus calls on the countries of the world to unite and prevent the regional conflict in Europe from escalating into a full-scale world war.”

He went on to claim that by sending weapons to Ukraine, the US and NATO were violating Putin’s vision for a "New World Order".

Lukashenko even went as far as to blame influences from the West for the war Putin gave the thumbs-up to three months ago. 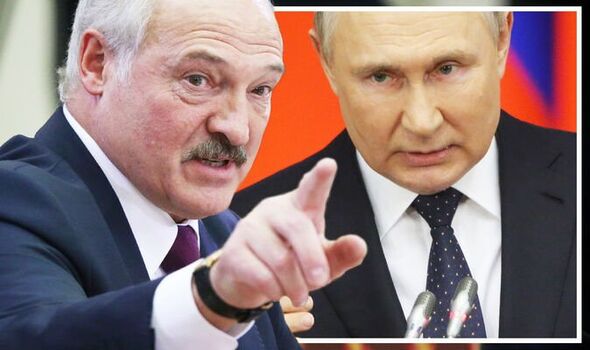 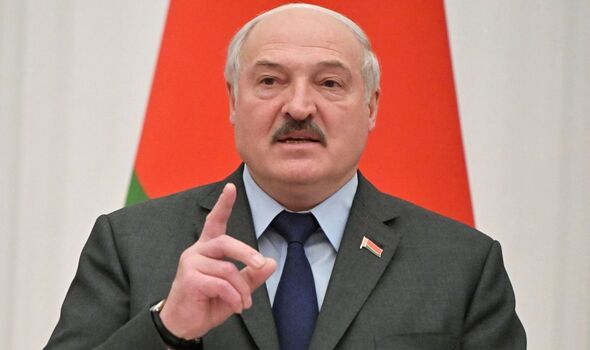 The letter continued: “The conflict in Ukraine, its root causes, and the current Western sanctions against Russia are already having their devastating consequences.

“The unwillingness of Western countries to work on strengthening common and indivisible security, their disregard for legitimate interests and ignoring the concerns of other partners, primarily Russia, first resulted in trade, economic and information wars, and then provoked a hot conflict on the territory of Ukraine.

“The security architecture in Europe has failed.”

Lukashenko insisted Belarus has "never been a threat to any of their neighbours". 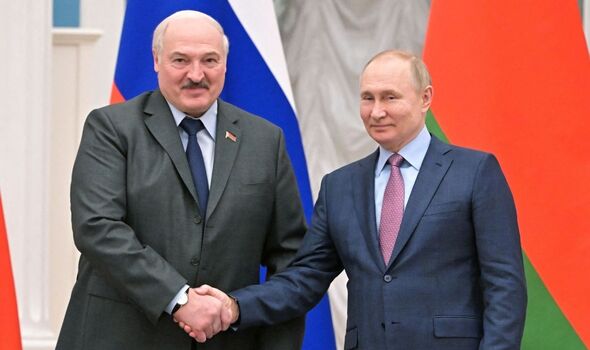 He also said his country are not "aggressors" - despite the opinion of many around the world.

The Belarus leader continued: “Together and each in our role, we can do a lot today: refrain from the supply of weapons.

"Today, the world, unfortunately, forgets that Belarusians have never been a threat to any of their neighbours.

"We are not aggressors, as some states try to present us. 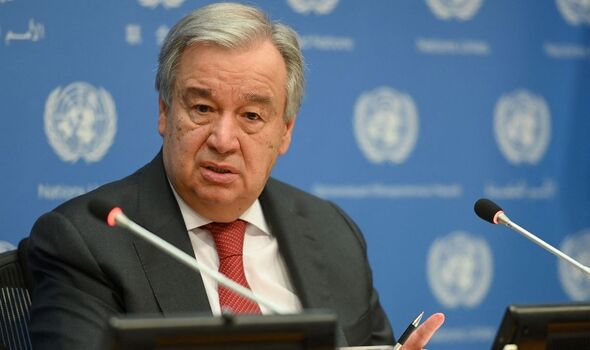 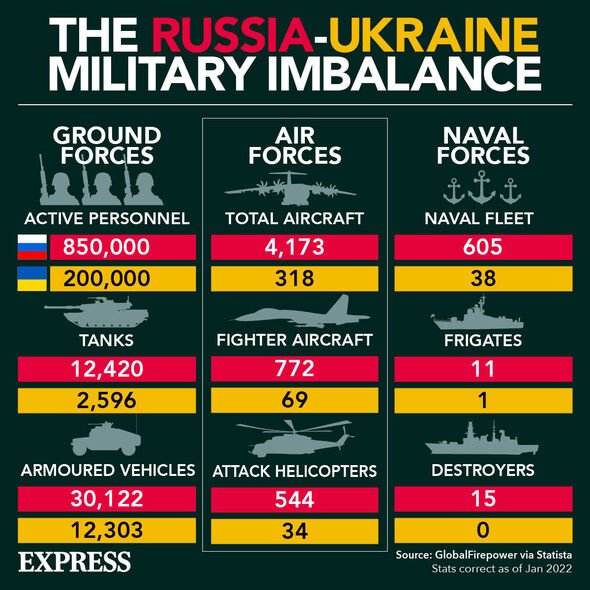 "Belarus has never been the initiator of any wars or conflicts.

"We are not traitors. Honesty and integrity in relationships are important to us."

UN Secretary-General Guterres has not yet responded publicly to the letter from Lukashenko.