Putin boasts Russia has ‘surpassed’ US in weapons systems

The Russian Ministry of Defense announced on Monday that the anti-submarine ship, Udaloy-class destroyer Vice-Admiral Kulakov, received a distress signal from MSC Lucia as it sailed into the Gulf of Guinea between Togo and Cameroon in West Africa.

Armed hijackers had reportedly approached the ship with a small speedboat and boarded as the crew hid in the engine room.

The location is part of Nigeria's offshore oil-rich Agbami Field. 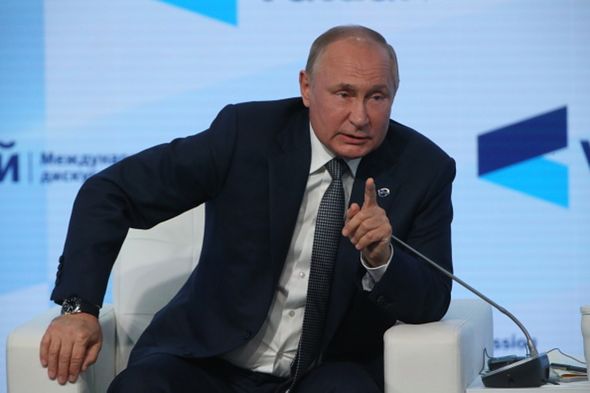 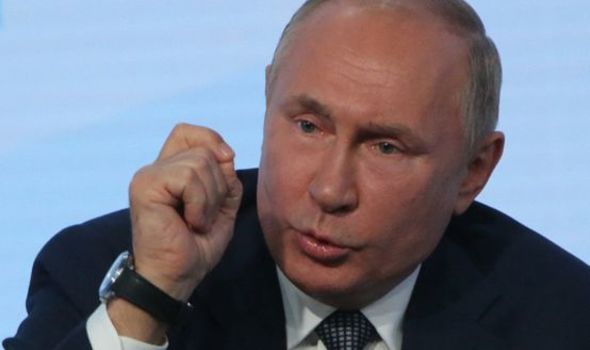 MSC Lucia, which is owned by the Mediterranean Shipping Company, failed to report its position off the coast of Brass, according to MarineTraffic.

The news comes after last week, President Putin, 69, said the Western-backed military development of Ukraine posed a threat to Russia.

Putin spoke to journalists and Russian experts about Mr Austin’s visit to Ukraine, when he said no third country could have the right to veto the country’s hoped NATO membership, which had paved the way for Kyiv to join. 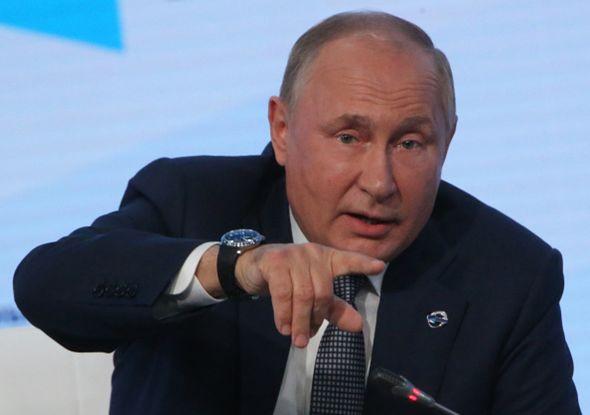 Putin has suggested Russia’s interests were targeted. Putin told the Valdai Discussion Club: “Formal membership (of Ukraine) in NATO may not take place, but military development of the territory is already under way.

He said: “And this really poses a threat to Russia. We are aware of that.”

The US has been Ukraine’s most powerful supporter since Russia’s 2014 annexation of Crimea. Last week Russia broke diplomatic relations with NATO after the alliance kicked out eight members of its mission for alleged spyin 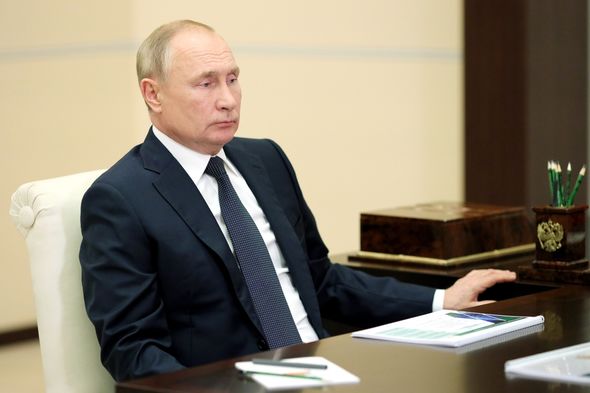 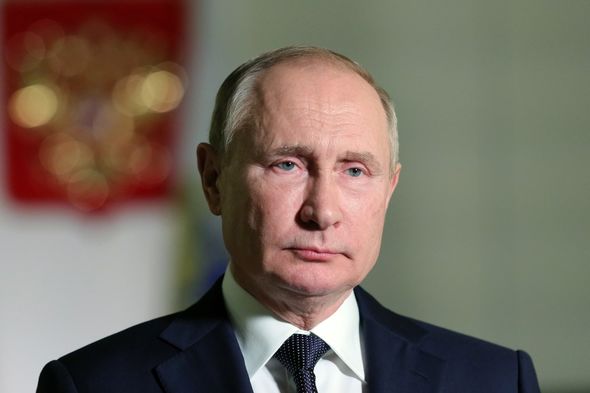 President Putin has been serving as the current President of Russia since 2012. He was previously in office from 1999 until 2008.