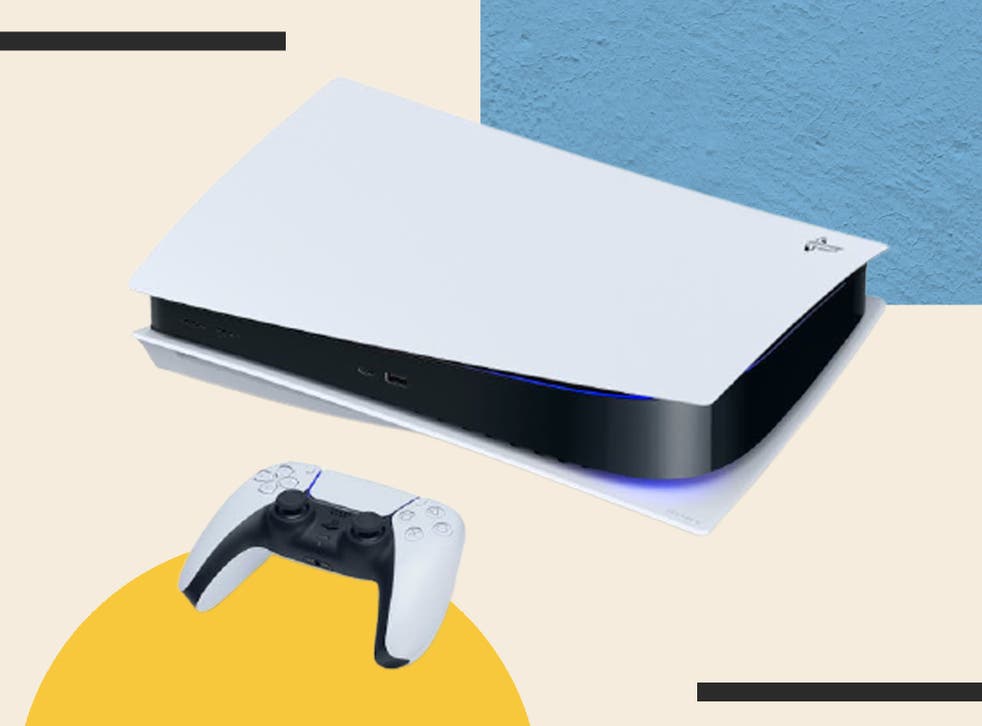 Who could restock the elusive console today?

UPDATE: The PS5 is now out of stock at Very. It could restock at Argos, AO and Amazon this week. Read on for more information.

It has now been over a year since Sony’s latest console, the PlayStation 5 (PS5), first arrived in the UK. But supply problems and a worldwide semiconductor shortage sparked by the coronavirus pandemic have caused the production of the device to slow to a crawl. New stock is still tricky to find and, when it does appear, the PS5 sells out quickly, both online and in-store.

It’s your last chance to bag a console before Christmas, and it looks like retailers are pulling out all the stops to ensure one is sat underneath the tree this year. So far this month, we’ve seen restocks at Smyths Toys, Currys, PlayStation Direct and ShopTo. Yesterday, we saw BT drop the elusive console, and there have been five restocks today.

If you’re still on the lookout for a PS5, you’ve come to the right place. Our liveblog is on hand to give you the latest insight on restocks from all major UK retailers, both online and in-store, as well as providing details on rumoured releases, plus the latest PS5 games and accessories to snap up.

Out of stock at Very

After a restock that seemed to last a few hours, the PS5 is now out of stock at Very. But all is not lost, as we’re expecting to see fresh stock at several retailers this week, including AO and Game, among others.

Have we helped you get a PS5? Want more shopping insights? Why not sign up to the free IndyBest newsletter, where you can access the best deals and round-ups of the week’s must-have products chosen by IndyBest experts.

Dropping into your inbox every Friday morning, the handy digest features items from our tried and tested reviews by pros in the field – helping you make the most informed choice with your hard-earned cash.

How to buy an Xbox series X

The Xbox series X is just as hard to buy as the PS5. In fact, in recent weeks restocks of the Microsoft console have been even rarer. Thankfully, the IndyBest team is on hand, with a live blog bringing you all of the latest news on Xbox restocks right across the UK.

If you’re in the market for an Xbox series X, head over to our live blog for your best chance of securing a console. As ever, the cheaper, smaller and less powerful Xbox series S is in stock at Game, Very, Argos and most other retailers, ready to buy right now.

Read our review of the new Nintendo Switch OLED

If handheld gaming is more your thing then check out our review of the new Nintendo Switch OLED. The console features an OLED display for the first time, which is larger than before and produces punchier colours and deeper blacks. There’s also a redesigned kickstand and double the internal storage of its predecessor.

Our reviewer said of the £309.99 console: “The larger display is fantastic and playing games in handheld mode is an absolute joy. The kickstand feels so solid and makes us never want to look at that little toggle on the back of the original Switch ever again...this is absolutely the best version of the console yet.”

Earbuds might not be great for gaming, but that doesn’t stop us from using them while playing a bit of Fortnite. We’ve tested a range of the latest models in our review of the best wireless earbuds, primarily focusing on audio quality, but also checking out the various features and styles currently on the market.

Whether you’re a style-conscious pop lover, a fitness fan on a budget or a blasphemous earbud-wearing gamer, there’s something for everyone in our earbuds guide. Our top pick are the Sennheiser CX 400BT true wireless earbuds. Our reviewer said that they were a “top-notch” pair for those who don’t want to splash too much cash.

Not as strange a question as you might think, because the PS5 is massive. It’s often an easy joke to say how big the next generation of game consoles are, ever since the chunky original Xbox arrived, followed by the even bigger PS4.

But, while the Xbox series X is also rather large, it’s the PS5 that is least likely to fit under your television. The digital edition is slightly slimmer, due to not having a disc drive, but both consoles are equally tall when stood on end.

They are 390mm tall and 260mm deep, while the disc edition is 104mm thick and the digital edition is 92mm. Both consoles are intended to be stood upright, but also come with a plastic stand to help them rest on their side – likely the only way most buyers will fit the console under their TV.

Very is the latest retailer to have a PS5 restock. The retailer has both the PS5 disc edition and PS5 digital edition available right now, and a virtual waiting room is currently in place on the website. Best of luck to everyone waiting in the queue!

Can you play PS4 games on PS5?

You sure can! The overwhelming majority of the PS4 games you own are playable on the PS5. You’ll be able to download any games you bought through the PlayStation store on your PS4 and play them on the next-gen console.

If you’ve got the disc edition of the PS5, you’ll also be able to insert your PS4 discs into it and play them that way, too. Obviously, because there’s no physical disc slot on the digital edition of the console, you won’t be able to play any PS4 discs you own. We’ve compiled together a list of our favourite PS4 games, and most of them have dropped in price since the PS5 came out.

The best 4K TV for your new PS5

While we wait for the next PS5 restock, it’s time to think about upgrading your television. The PS5 outputs video at 4K resolution and can even handle games running at 120 frames per second. That’s something not all TVs can manage, so if you want to see your new console running at its best, a new TV could be worthwhile.

We’ve rounded up nine of the best 4K TVs available right now, from manufacturers including Samsung, LG, Sony and Panasonic, among others. And the great news is you don’t need to spend a fortune to get a great 4K television – prices of our favourites start at under £400.