THERE’S a reason the Ford Fiesta is the best-selling car in Britain.

Because it’s the best. Simple as. Fiesta is more or less the answer to every question.

What car should a 17-year-old get? Fiesta.

OK, so you’ve got five kids. The answer to that question is a Ford Tourneo Custom minibus. And contraception.

Understanding the universal appeal of Fiesta is easy. It looks good, it’s cheap to run and it’s well-equipped.

Most of all, though, it is the best-handling small car by some distance.

Which brings me to another question I’m frequently asked: What is the best car, pound for pound, you’ve ever driven?

Fiesta. Because it always puts a smile on my face. Not even Lewis Hamilton could pass me on a B-road.

Now, before anyone emails in to say, “Hang on, you just made the Vauxhall Corsa-e your Car of the Year” . . .

PETROL-ELECTRIC COMBO IS AN ABSOLUTE PEACH

That is true. Corsa-e is one of the first usable electric cars for the masses and deserves our top prize.

But if Ford had launched a new Fiesta this year, it might have been a different story.

Besides, Fiesta won our special Legend Award — voted for by you — because that’s exactly what it is.

Nudging five million UK sales in 44 years and numero uno for 11 years straight. The numbers speak for themselves.

Now Ford has broadened its appeal further by making it a hybrid.

The 1-litre petrol-electric combo, already selling like hot cakes in the Puma, is an absolute peach.

In short, it boosts performance by giving you an extra dollop of electric torque at low revs.

Plus you’re getting more miles from a tank. Plus it’s a mild hybrid so there’s no faffing about with a plug.

Other things that please.

Heated front windscreen, whether it’s a Fiesta or a GT, they’ve all got them. Properly handy in the winter.

Speedy refuelling. There’s no filler cap, so that’s one less thing to touch with your sanitised hands.

You don’t get that luxury on a Bentley.

It’s also got adaptive cruise control and speed-sign recognition, which can help preserve your licence, and a manual handbrake.

But I do have a couple of gripes.

The touchscreen is quick and easy but why is it angled away from the driver? 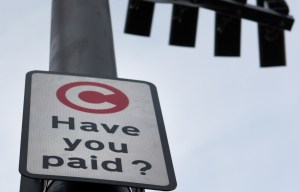 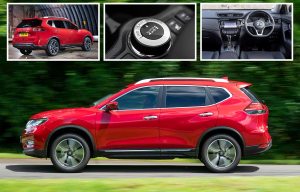 Nissan X-Trail is spacious, secure & more affordable than other SUVs 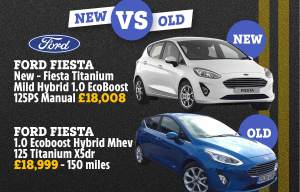 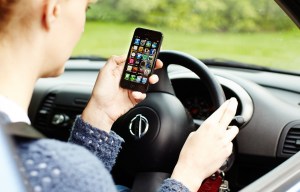 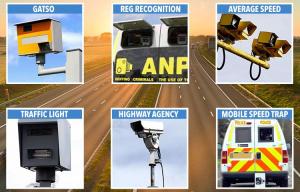 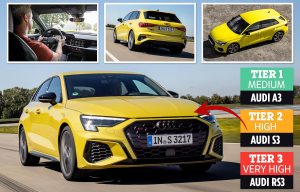 3 TIERS FOR A3 FAMILY

And it needs USB ports for the back. But that’s about it.

To conclude, then: There are two cars you’ll never read a bad word about. One is a Fiesta. The other is a Porsche 911. If you haven’t got Porsche 911 money, get a Fiesta.

It will be Britain’s No1 for many years to come.

Fati became socio of Barca, but will not be able to vote in the next election
Jose Mourinho: some Tottenham players coming to visit LASK, Ludogorets, think they don't belong there
Pioli on 4:2 with Celtic: Milan did not lose their head at 0:2 and continued to play as a team
Messi will be at PSG next year. RMC Sport journalist on Barca forward
Suarez passed a negative test for coronavirus and will return to the General group of Atletico tomorrow
Chelsea are ready to sell Ruediger and Tomori in the winter. The German was Interested in Barcelona
Çalhanoğlu for 7 years has scored 18 goals from free-kicks. Only Messi (36) has more players in the top 5 European leagues
Source https://www.thesun.co.uk/motors/12990987/fiesta-hybrid-more-miles-no-faffing-about-with-plug/