A campaign by pressure group, Republic, says it has raised in excess of £25,000 through its billboard drive against the Royal Family. In its most recent set of billboards, predominantly put up in Wales, the pressure group has explicitly targeted Prince Charles.

One, seen in Wales, reads in Welsh and English: "Wales doesn't need a prince."

The sights sparked outrage amongst royalist Brits who took to social media to vent their frustrations.

@angryperson974 on Twitter said: "Wales needs to wake up and realise that without the government in London dolling out money to them they would be well and truly buggered.

"The ‘Prince’ and his family brings in some money through tourism which ends up in one way or another in the pockets of the Welsh population". 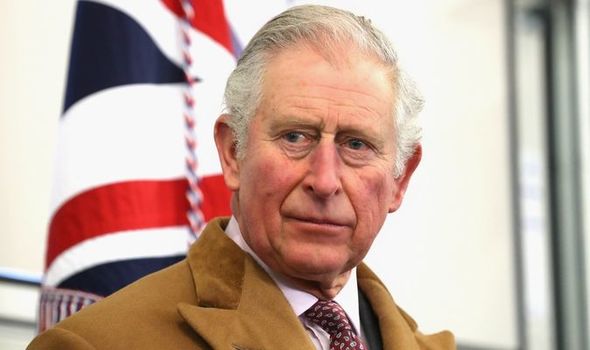 In its most recent set of billboards the pressure group has explicitly targeted Prince Charles. (Image: Getty)

Another user, @G_Buzby80, suggested the billboards had "anti-English" undertones.

On Facebook, Welshman Rob Ingram felt obliged to atone for the actions of his compatriots.

"I apologise for my countrymen," he said.

But Samantha Ellam took the moment to express her pride in the Royal Family. 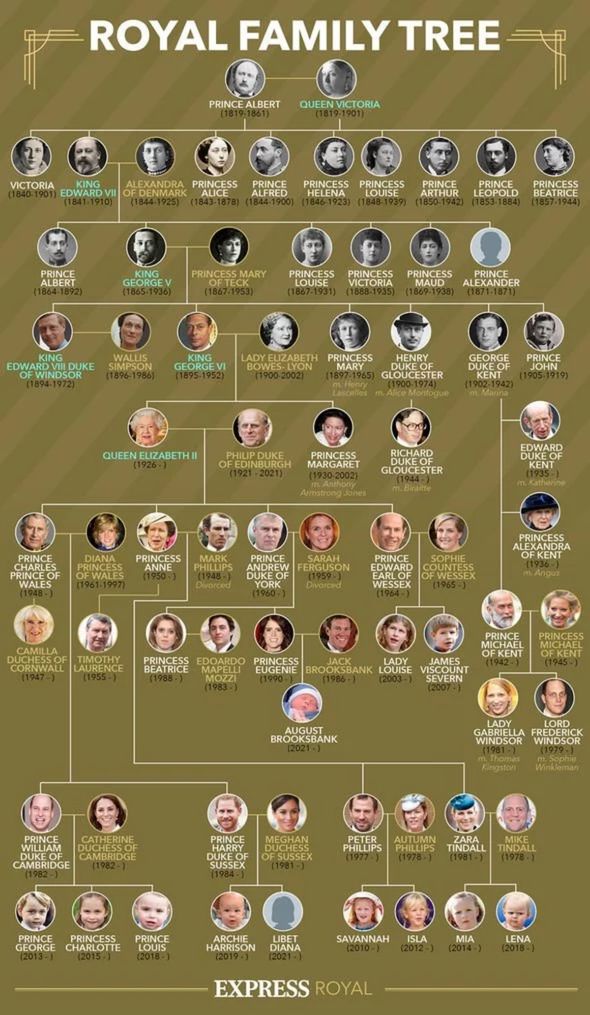 In a well-received reply to a Facebook post, she said: "I am proud to have our monarchy."

Reports suggest similar posters have been spotted across south Wales, including in Aberdare, Cardiff and Swansea.

Other billboards from the group were also spotted in July across the UK.

The leader of the Tory Party in Wales, Andrew RT Davies, has also come out to criticise the billboards.

He told MailOnline: "The Royal Family are extremely popular in Wales, and that is because their presence provides guaranteed stability in the UK and they are fantastic ambassadors for this country.

"This is a fringe movement, totally divorced from the people's priorities and opinion."

But Republic claimed they have more support in Wales than the Conservative Party. 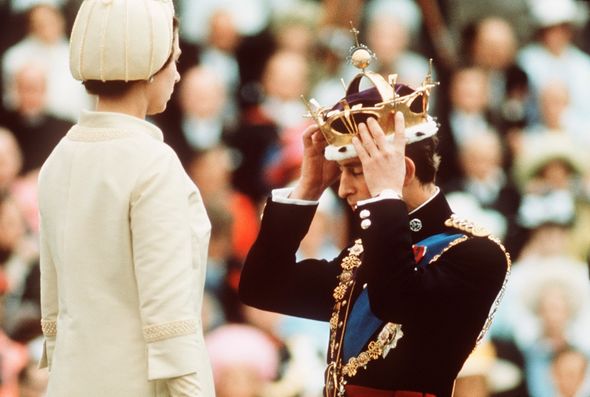 Prince Charles had his investiture at Caernarfon Castle in 1969 (Image: Getty)

In a Tweet, they said: "There's more support for us than them in Wales."

A poll commissioned by The Western Mail from Beauford Research found that 61 percent of people in the Principality are in favour of seeing Prince William being made the Prince of Wales at an investiture.

This includes 60 percent of Welsh-speakers in Wales.

His father, Prince Charles, had his investiture at Caernarfon Castle in 1969 and also spoke in Welsh at the ceremony.

Zinedine Zidane: Benzema deserved the Golden Ball, I would give the prize to him. Now he is above the sky
Aguero is in Barca's bid for the match with Valencia. He has not yet made his debut for the club
Barcelona will not try to sign Pogba because of Raiola's high salary and commission
A Lazio fan insulted Inter defender Dumfries on racial grounds. The moment got into the broadcast
Coach Anjera: Benzema deserved the Golden Ball. It will be sad if he doesn't get it. Karim is an example of a striker
Gary Neville: Salah can be the best in the world. Messi, Ronaldo, Neymar and Mbappe are not at the same level as before
Sadio Mane: Salah and Firmino are among the best players in the world. I am proud that I scored 100 goals in the Premier League