BABY Archie is just four-months-old, but according to dad Prince Harry, the little royal isn't so little anymore.

In fact, speaking at an event last week, Harry revealed Archie is "getting so big".

The Duke of Sussex, who turned 35 yesterday, was asked "how everything was going with Archie" by a schoolgirl.

Harry was attending a rugby event at Lealands High School in Luton last Thursday when the schoolgirl showed an interest in Archie.

The proud dad can be heard saying: "He's doing really well, thanks, he's getting so big".

Footage of the conversation was shared by Sussex fan account _duchess_of_sussex on Instagram and fans were over the moon at the response.

One wrote: "Great question from that young lady" while another called it "adorable".

"Awww, so good to hear that. Can't wait to see him," said another follower.

The Duke of Sussex beamed as he met with young people during the royal visit encouraging kids to get active.

And one lucky student Esther Akiora, 11, managed to get a high five from the royal while fellow 11-year-old student Zara-Jess Gudza got a hug as he arrived at the school to visit the Rugby Football Union (RFU) All Schools programme.

The Lealands High School student said: "It was just the inspiration, he is so big in this world and he came to this school.

"It felt crazy to meet someone who is part of the royal family and felt kind of inspirational."

Yesterday, the Duke and Duchess of Sussex took to social media to share a never-before-seen photograph of Archie.

Included in a photo collage of Harry, which Meghan posted in tribute to her husband on his birthday, there was a new shot of the royal on his christening day.

"Your service to the causes you care so deeply for inspires me every day," Meghan wrote alongside the beautiful photographs.

"You are the best husband and most amazing dad to our son. We love you. Happiest birthday!"

And royal fans were quick to notice the new image of baby Archie, who is being held by mum Meghan.

The Duchess of Sussex is sat down in the adorable picture and Harry is crouched in front of them, gazing at his son.

Next week, Meghan, Harry and Archie will embark upon their first official tour as a family to Africa.

Buckingham Palace revealed the parents would fly with baby Archie to Cape Town on September 23.

Announcing the tour, the palace said: "This will be Their Royal Highnesses' first official tour as a family.

"Not only will this visit serve as an opportunity for the Duke and Duchess to highlight many of the causes they have been involved with for many years, it will demonstrate a modern UK-Africa partnership in Action". 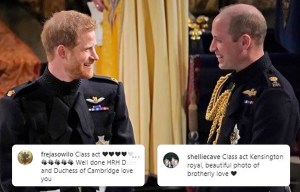 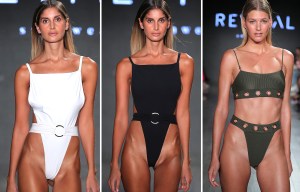 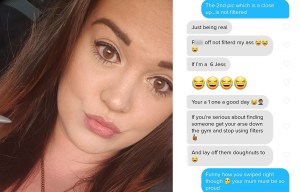 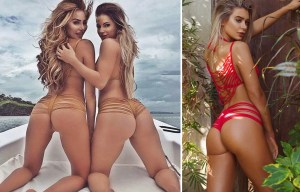 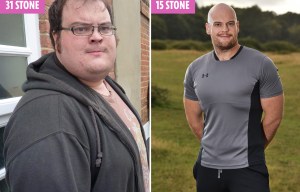 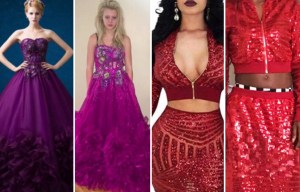 The disastrous online shopping fails that look NOTHING like the pictures

In other royal news, we told you the Queen’s dad was reluctant for her to marry Prince Philip because he ‘secretly dreaded losing her’, claims royal author.

And we showed you the Queen ‘has a cash machine at Buckingham Palace’ claims new TV documentary.

Dybala became the MVP of Serie A-2019/20, Immobile-the best forward
Real Madrid: Casillas will always be a Real Madrid player. The best goalkeeper in the history of Spain
In Spain, complete chaos: Espanyol refuses to fly out of La Liga, Depor and all the others - from Segunda
Ferran Torres passed a medical before transferring to Manchester City and signed a contract until 2025 (Fabrizio Romano)
Emmanuel Adebayor: Mourinho is the best coach in the history of football
Casillas announced his retirement
De Gea has found a double-the coach of Scottish Ross County. In his team, 19% of the players are called Ross – even all the goalkeepers
Source https://www.thesun.co.uk/fabulous/9939188/prince-harry-archie-update-getting-big/