A PROFESSIONAL cleaner has revealed the way you mop the floor could be making it dirtier - but the good news is there's an easy way to nail your technique.

The woman behind the TikTok cleaning account The Big Clean Co said the simple mistake can spread germs.

The professional cleaner, who comes from Melbourne, Australia, advised not to "go against the grain" when it comes to cleaning because doing so will mess up your chances of getting your floors spick and span.

Speaking in the clip, she said: "I don't want to see anybody going against the grain.

"When you do it that way you get particles stuck in the crevices."

She then demonstrated the correct way to clean wood or laminate floor, moving the mop up and down instead of side to side.

Going against the grain of the wood will add more dirt into the cracks instead of pushing built up grime out from the tiny gaps.

One viewer said: "Whenever I watch your videos I feel like you're telling me off," to which the cleaning fan replied, "It's tongue in cheek."

The Australian cleaner is a hit on TikTok with more than 228,000 followers.

If you can't be bothered to get the mop out, people have been raving about "mop socks" that clean the floor as you walk around.

As we told you previously, the funny accessory has proved popular in the past with even Mrs Hinch and Stacey Solomon wearing them. 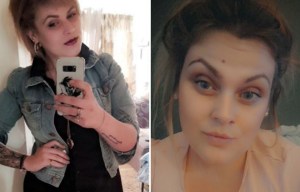 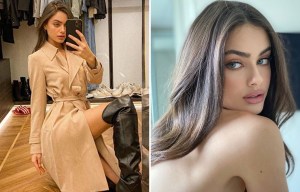 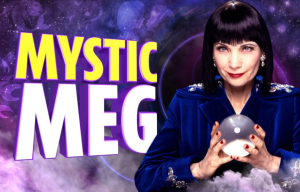 January 21: Love can feel like hard work but never doubt it is worth it 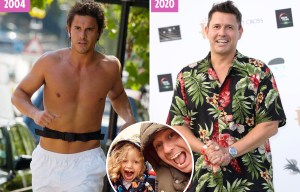 Nude girls threw themselves at me, now I'm turning 50 & trolled for my dad bod 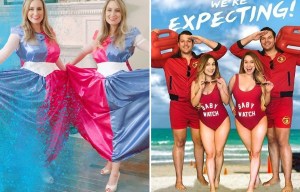 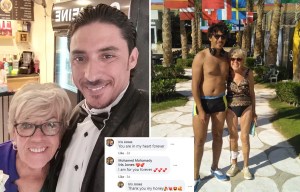 Gran, 81, separated from Egyptian lover, 36, says 'you are in my heart forever'

For more cleaning hacks, one woman shares ‘jaw-dropping’ oven door transformation with £1 product after housemates left it in ‘gross’ condition

And was we told you previously,  a woman makes old Ugg boots look good as new using 79p spray & people digging out their old pairs to copy.