The Home Secretary has said "we need to close any gaps" in the safety arrangements for MPs. Speaking on the Trevor Phillips On Sunday programme on Sky News, Priti Patel noted that councillors as well as MPs regularly meet with the public. She said councillors are "out there every single day, to preserve and protect, you know that very essence of our democracy. We should, rightly, our elected representatives need to be able to go around with confidence - with confidence that they are safe and secure in the work they are doing."

She said "there are practical measures" being taken around the safety of MPs and politicians, giving as examples "booking appointments in advance, checking the details of the individuals that you are seeing, checking the locations in advance that you are going to, making sure that you are not on your own. I could go on - there are other things, linked to policing and security as well.

"There are things already in place but I'm now very much, and Lindsay Hoyle the Speaker of the House and I, with the police, and with others as well, we need to close any gaps basically where we feel that you know there are concerns."

Asked if MPs could receive the level of close protection they receive in Westminster she said: "All these issues and options are in consideration right now."

She added: "There is a lot of work taking place already."

READ MORE: Minister says it will be difficult for 'congregation to recover' 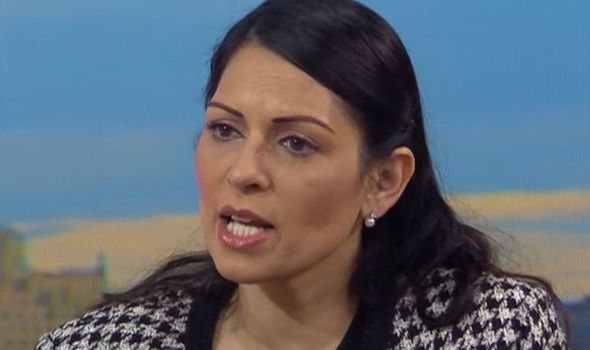 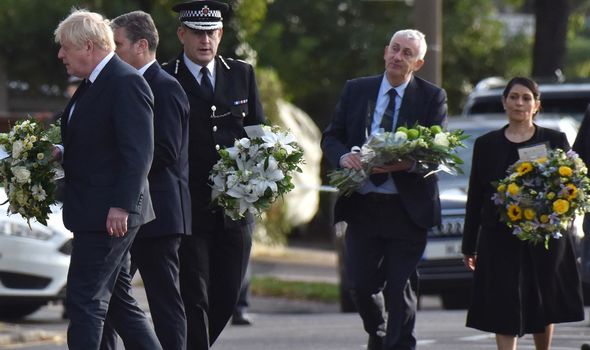 Ms Patel added that the Speaker of the House of Commons has "already put in a range of measures" to safeguard MPs after Friday's fatal attack on Sir David Amess.

She said the Speaker "has already put in a range of measures post-Friday, as we have with policing, but within that there are other options that are being considered, such as when you hold your surgeries could you have officers or some kind of protection while you're holding you surgery?

"Now it's not for me to determine the mechanism for that right now but there are discussions under way right now looking at a whole spectrum. That's only one example, and there are others as well that are actively under consideration right now."

She said it is "not necessarily about new resources" but said "we will do absolutely everything to - for me and for the Government - this is about safeguarding our democracy and enabling our elected representatives to carry on doing what they do, serving the public."

Asked if she would consider airport-style security, Ms Patel said: "That would be with the police and the House authorities. There are lots of things under consideration already."

Crowds carrying lanterns and candles gathered in darkness at Belfairs sports ground in Leigh-on-Sea in Essex on Saturday to honour Sir David, who was killed the day before.

The field is where an air ambulance had landed on Friday, as paramedics tried in vain to save the father-of-five at the nearby Belfairs Methodist Church. 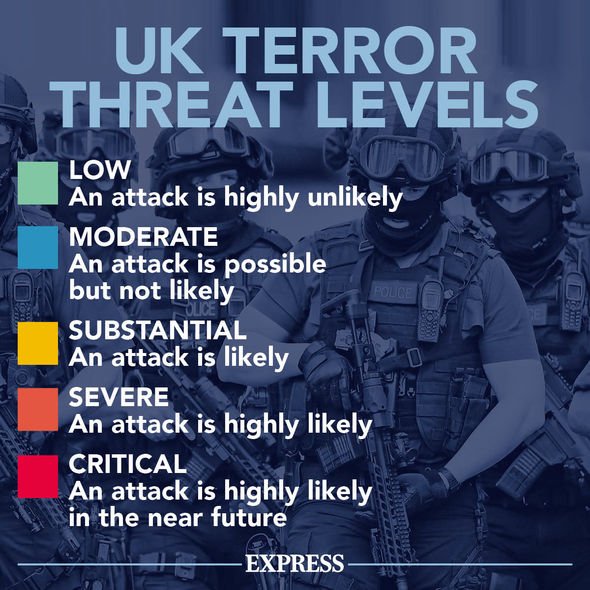 At the vigil, Southend councillor Alan Dear addressed those gathered in a circle around dozens of glowing candles on the grass.

"For me, and I know for all of you because you're here, it's been a terrible 24 hours for all of us," he said.

"He spent 40 years of his life caring for the constituents of Basildon and Southend. He was a very kind, loving, gentle man.

"A gentleman and a gentle man. He's a person I will never forget."