The move came after the deaths of 27 people trying to cross the Channel last week. Concerns have been raised that the RNLI could be criminalised under new laws which would make it a criminal offence to facilitate the entry of asylum seekers to the UK.

However, Immigration Minister Tom Pursglove said the Government would amend the Home Secretary’s controversial Nationality and Borders Bill next week to make clear the RNLI and Coastguard would not be prosecuted under the new laws.

Parliament’s Joint Committee has questioned the remarks made by Mr Pursglove on Human Rights with Labour MP Florence Eshalomi warning the Bill “would criminalise organisations such as the RNLI for carrying out those lifesaving activities.”

He said: “There would not be prosecutions in the event that SOLAS operations are carried out by those individuals.” 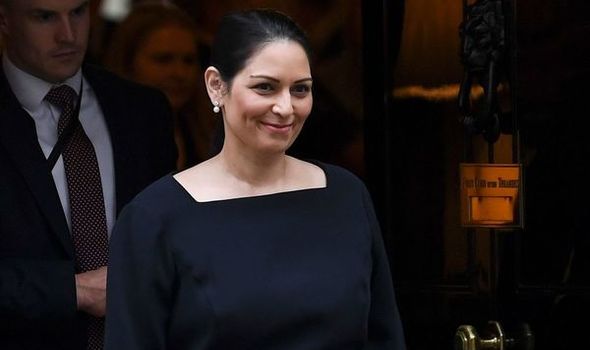 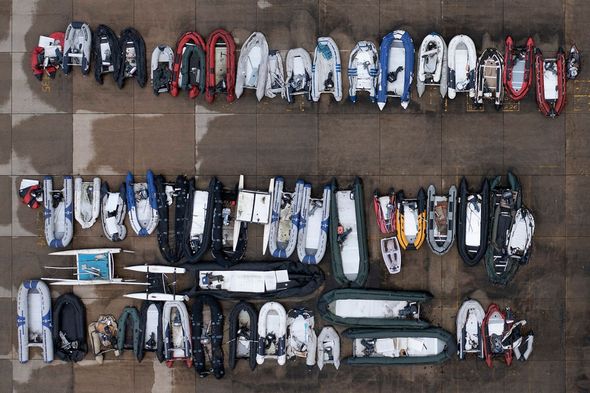 Mr Pursglove said he feels a “huge weight of responsibility” after the deaths in the Channel, which ministers and officials say happened in French waters.

“And I think that all of us in this House feel an enormous weight of responsibility on this issue.

“And I feel that there is a profound duty to put these evil criminal gangs – that are responsible for this human misery, that treat individuals as cargo and are only interested in making a profit – out of business once and for all and to render this route unviable. 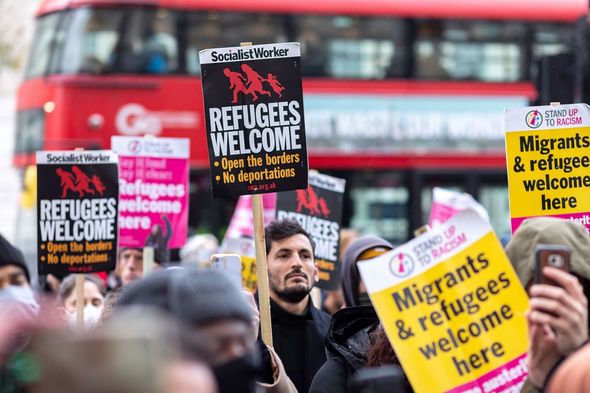 “All of the work that I’m doing is aimed in that direction and is working towards that outcome.

“I think what we saw last week is a dreadful tragedy. It is unthinkable.

“The thought that women and children and men lost their lives in this way is horrendous. And for me that only stiffens my resolve to work as hard as I possibly can to play my part, to render the route unviable with the ultimate objective in my mind of preserving life.”

Last week, an RNLI lifeboat based in Hastings, Sussex, was blocked by a boat filled with protesters who objected to migrants being rescued in the Channel. 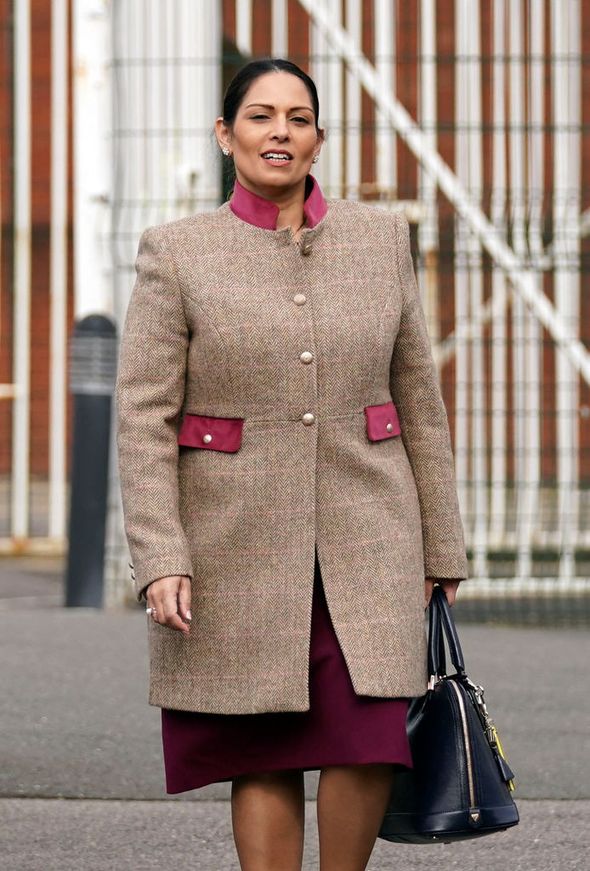 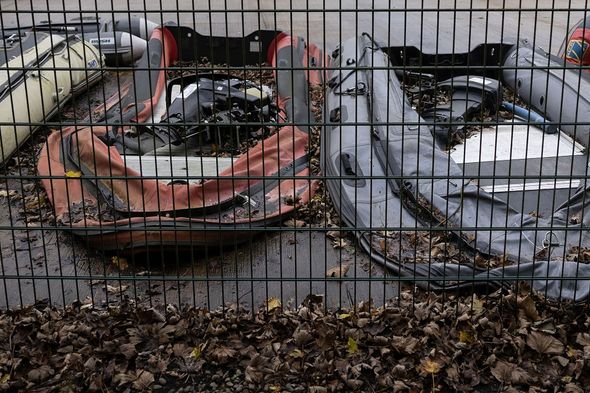 One witness claimed the protesters shouted: “‘Don’t bring any more of those home, we’re full up, that’s why we stopped our donations’ – and that kind of really horrible stuff.”

Nick Jonas and Priyanka Chopra have first child via surrogate

Psaki under fire for saying people upset at voting rights failure should ‘go to a kickboxing class, have a margarita’

Who was Brendan Santo?

I’m so nervous my husband will cheat on me with Dancing On Ice’s Rachel Stevens, jokes Ben Foden’s wife

Junior Bake Off fans all say the same thing about presenter Harry Hill – do you agree?

Any Russian invasion into Ukraine would be met with ‘swift and severe’ response, says Antony Blinken

I dress my son in second-hand clothes, use free nappies & samples of formula – babies don’t have to be expensive

Review: Penny and Sparrow push past Americana in "Olly Olly"

'Instead of planning his birthday, we're preparing his funeral': Mum of murdered schoolboy's agony as killers are jailed

Cricket: Lancashire's Aigburth snub leaves a sour taste as county turns its back on 'second ground'

Who is in the Ozark season 4 cast alongside Jason Bateman on Netflix?

Haggling on broadband and TV deals 'could save £130 a year'

Nearly all Covid restrictions to be lifted in Ireland from tomorrow

Hope and apprehension in Ireland’s pubs ahead of restrictions lifting

Carlisle Dementia Centre must improve as medicines not managed properly

TV REVIEW: We find out if 'A Discovery of Witches Season 3' casts a spell over viewers

Leonardo DiCaprio puts a nine-year ‘ticking clock’ on climate crisis- is he right?

Did Nick Jonas and Priyanka Chopra have a baby?

Families to be hit with £14.3bn bill hike amid concerns for vulnerable households

Man in Scottish court denies being international fugitive with 16 aliases