SHE IS one of the most famous women of all time - with most aspects of her life public knowledge.

But it is less well known that Princess Diana secretly shared with police her belief that she was psychic, and used the skill to correctly predict that Prince Charles' horse would drop down dead.

The Princess of Wales - who would have turned 60 on July 1 - made the surprising revelation to biographer Andrew Morton.

In his book, Diana: Her True Story — In Her Own Words, the author presented insights she made to him via six audiotapes in 1991, just six years before she was killed in a car crash aged 36.

Speaking about her hidden power, she said: "I’d never discuss it with anyone, they would think I’m, you know...I used the word 'psychic' to my policemen a couple of times and they freaked out.

"I have dreams about things if someone is troubled. I knew Adrian wasn’t well this weekend. Something told me something was wrong, and he had a very, very bad weekend. Instinct.

"I recall sitting in a Land Rover with my policeman and watching [Prince Charles’s] horse [Allibar] coming along and rearing its head back. I said: 'That horse is going to have a heart attack and die.' And it did. It had a heart attack, then and there.

"She [the late Countess Spencer, Diana’s paternal grandmother] looks after me in the spirit world. Used to stay at Park House with us. She was sweet and wonderful and special. Divine, really."

The Prince of Wales, then 33, had been riding to visit his 19-year-old wife at the Berkshire Downs.

According to news reports at the time, shortly after her husband dismounted the horse fell to his knees - and passed away soon afterwards.

Elsewhere in Morton's book, the princess - who by then was mum to Prince William and Prince Harry - admitted that she knew she would never be queen.

She also spoke about her hope of doing regular things, saying "I would love to go to the opera — that would be a great treat — or ballet or a film.

"I like it as normal as possible. Walking along the pavement gives me a tremendous thrill. I’m not bitter but it would be  nice to do things like a weekend in Paris."

Rather sadly, some of her hopes were never to come true, including that: "I do know I’m going to remarry or live with someone." 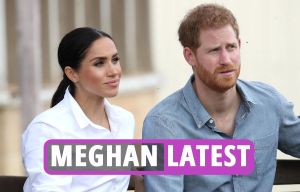 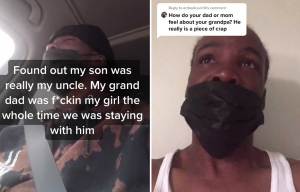 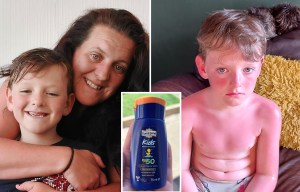 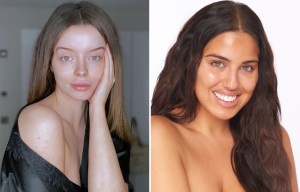 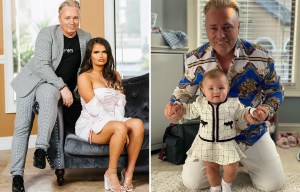 I got my baby a £500k ring & my teens have unlimited credit cards, I’m so lavish 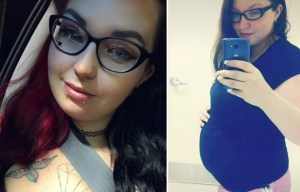 In other royal news, we revealed how the Queen has a secret WhatsApp group where Prince Harry and Meghan Markle shared baby Lilibet pics.

We also told you how the Duke and Duchess of Sussex have caused fury by creating just 35 minutes of content so far in return for £18m Spotify deal.

And an expert has claimed that Princess Diana remained a little in love with Prince Charles even after their divorce.