The Duke of Cambridge was accompanied by Prince George, seven and Princess Charlotte, six, as the trio kick-started a half marathon in Norfolk. In an adorable moment, William could be seen bending down with a microphone held between his two children as they got the race underway. 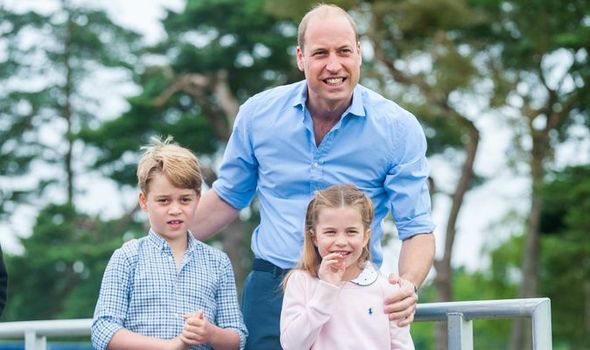 Prince William was joined by George and Charlotte this afternoon in Sandringham (Image: IanBurt) 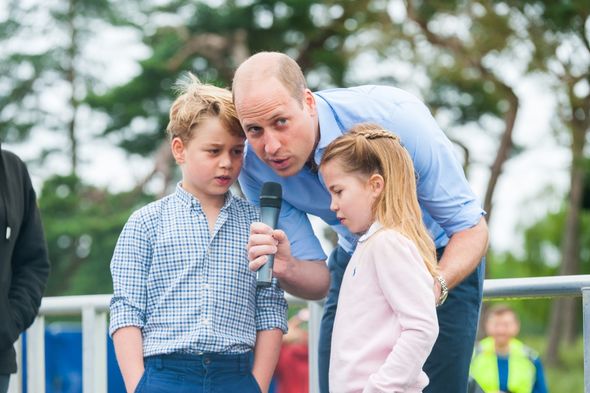 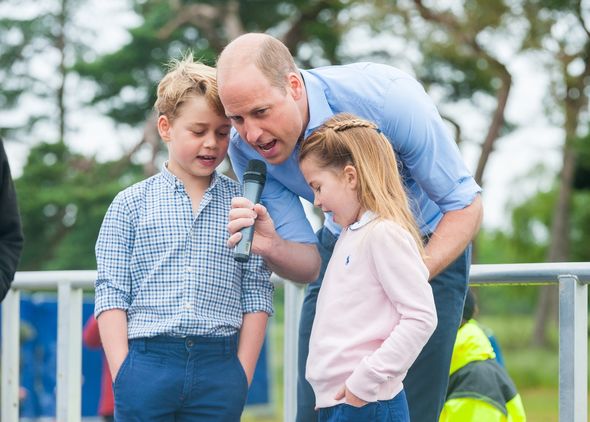 The royals get the half marathon underway (Image: IanBurt)

The grinning young royals were later pictured waving on the competitors from the start line as the 13-mile run commenced.

Prince William, who celebrates his 39th birthday tomorrow, dressed casually in a pair of navy chinos and light-blue shirt with his two top buttons undone and sleeves rolled-up.