The Duke of Cambridge, 30, posted a video to mark the release of "Earthshot: How to Save our Planet" on the official Instagram page he shares with wife, Kate, 39. Royal fans gushed as they spotted a charming picture of Philip with a young Prince George on a desk in the backdrop. In the picture of the two, a young George is seen with a book in his hand next to his smiling great-grandfather.

The charming photo was shared earlier this year in tribute to Philip, who died in April aged 99.

Announcing the launch of the book, William said: "In my introduction to Earthshot: How to Save our Planet, the authoritative book of The Earthshot Prize, I wanted to share the early conversations in 2018 that led to the Prize’s creation and the simple equation that captures my theory behind Earthshot: Urgency + Optimism = Action. 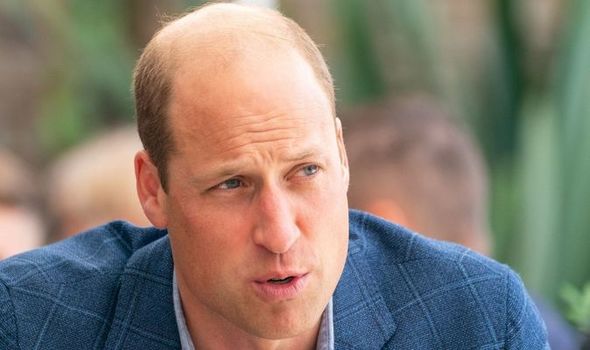 Prince William was praised for the prize (Image: GETTY) 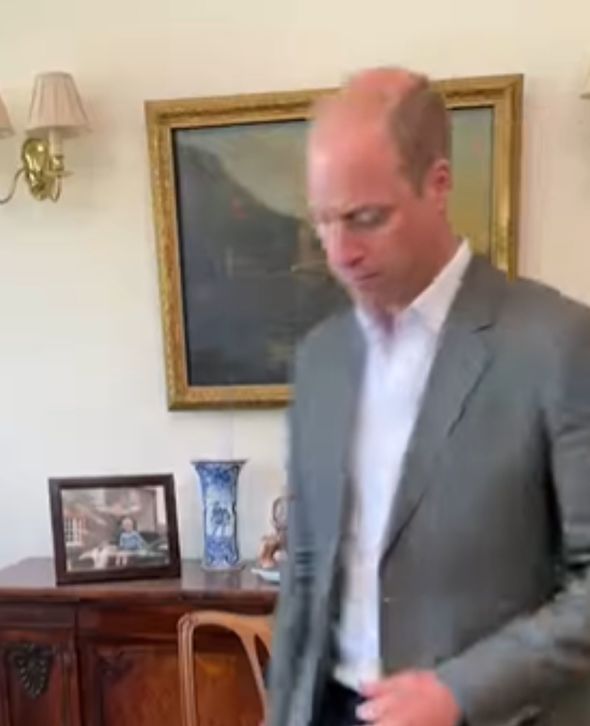 Prince William has written a book to accompany the prize (Image: Instagram)

"The book will be available from 30th September."

After witnessing the image of George and Philip, Ana Luiza Queiroz said: "The photo of George back there that enchants me."

Kinsey Schofield said: "Love that sweet picture of George and his great-grandpa."

Sue Cole said of the the video's impact: "Not a word spoken..... Which speaks volumes." 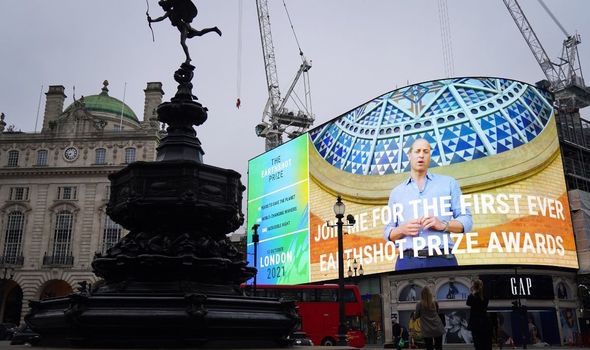 Prince William: There will be five winners (Image: PA)

In a book released to accompany the launch of the prize, the future king described being inspired by conservation work in Namibia in 2018.

He said: "The rich wildlife that I saw thriving on that visit struck a real chord.

"But when I returned to the UK, just as the world was gathering again for the next round of climate change negotiations in Poland, I was hit by a wave of global pessimism.

"The headlines were dominated by a sense that world leaders were not moving fast enough. 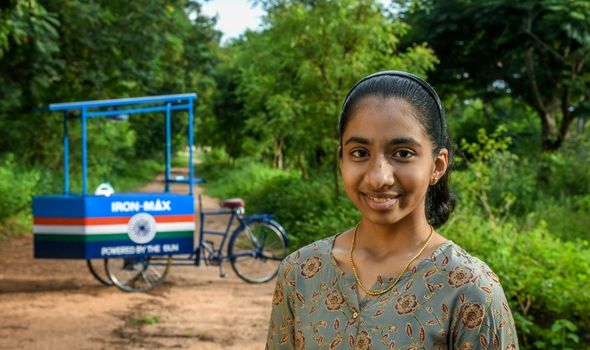 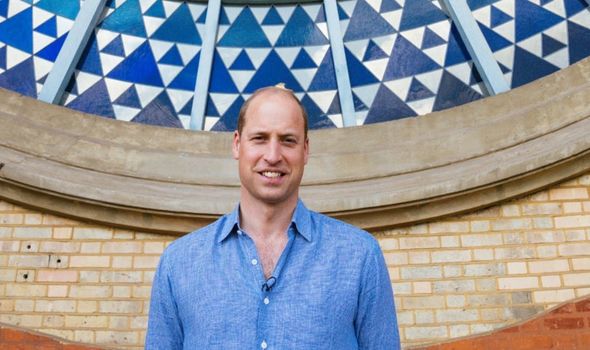 Prince William: The prize will run throughout the decade (Image: PA)

"There was widespread finger-pointing and political and geographical division."

The Earthshot Prize is an initiative to help change and repair the planet for the next ten years.

The initiative will pick five winners who will win £1million.

The initiative has also announced its first 15 finalists for the prize, including a 14-year-old girl from India who designed a solar-powered ironing cart. 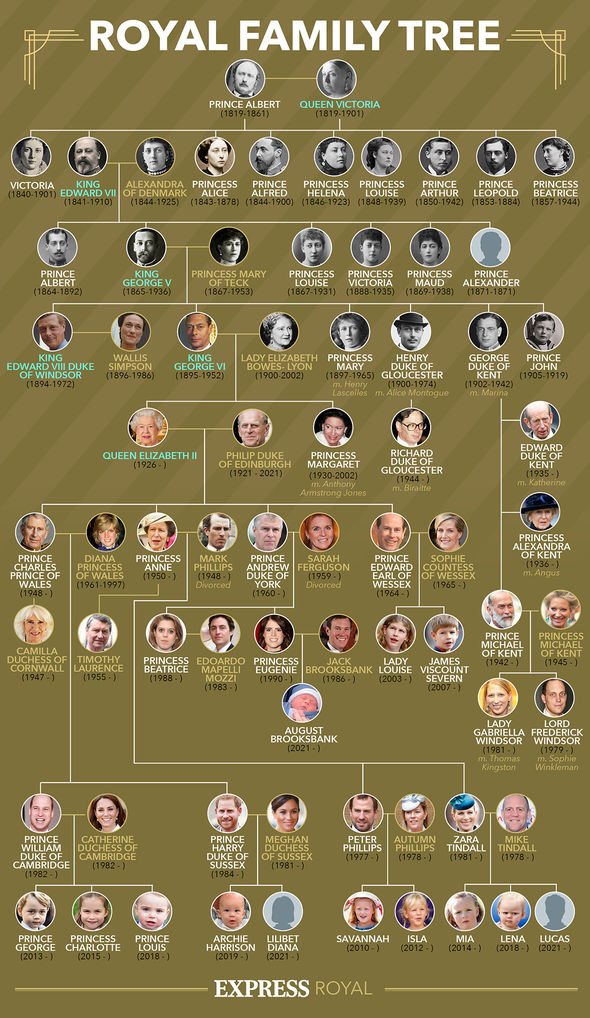 Jason Knauf, chief executive officer of William's Royal Foundation, said: "The challenge the duke set himself was 'What is the maximum positive personal contribution I can make in the next 10 years in the fight against climate change?

"'What am I going to do in the next decade that means I can look my children in the eye and say that I did my bit?' 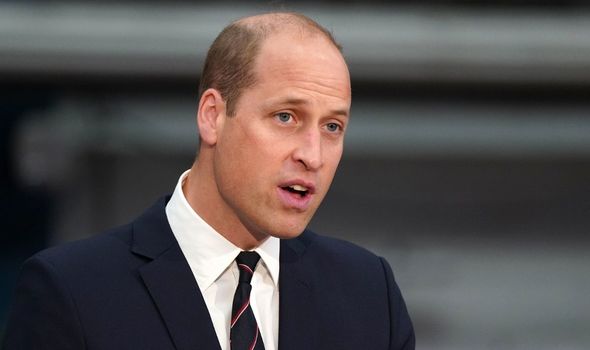 Prince William was touched by the conservation work he had seen (Image: GETTY)

"Every aspect of the prize bears the stamp of his contribution."

The prize will run every year until the end of the decade with a total of £50million to be won in funding.

Approximately 750 nominations were submitted from 86 countries.