The Duke and Duchess of Cambridge lost their family dog Lupo last year. They called the occasion “very sad” in an emotional Instagram post announcing the news.

However, the royal couple and their three children are understood to have been given a new dog by Kate Middleton’s brother.

James Middleton has bred dogs since 2011 and gave the Cambridges a black cocker spaniel that is around eight months old, according to reports.

The new puppy’s name is not known, but it is the same breed as the late Lupo.

Lupo is understood to be the new dogs’ uncle. 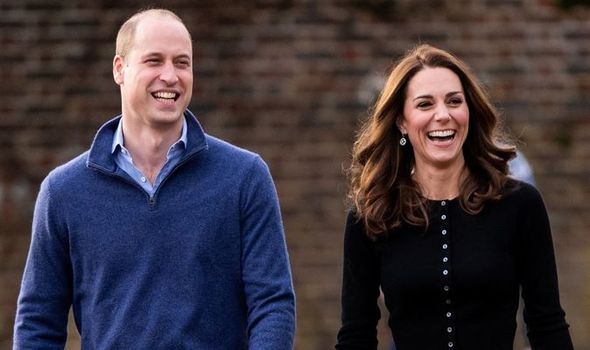 William and Kate (pictured) and their children are said to be very fond of the puppy (Image: Mark Cuthbert / UK Press / Getty)
Sign up for FREE now and never miss the top Royal stories again.

The family were given the new puppy before Lupo passed away.

A source, who described themselves as a friend of the couple, told the Mail on Sunday: “They were devastated when Lupo passed away, as any dog owner will understand, but got the new puppy before he died.

“The new puppy is adorable and the whole family is besotted.” 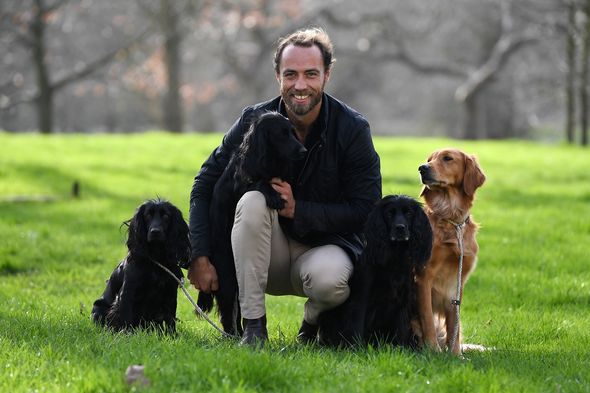 James Middleton, pictured, has spoken out about dogs and mental health in the past (Image: Kirsty O'Connor / PA Archive / PA Images)

Mr Middleton also gifted the family Lupo back in 2012 when Prince William was deployed to the Falklands as an RAF search-and-rescue pilot.

James once described dogs as live-saving in terms of the companionship they offer.

Speaking about his own mental health, James Middleton previously wrote on Instagram: “Dogs don’t just change lives, they save them. 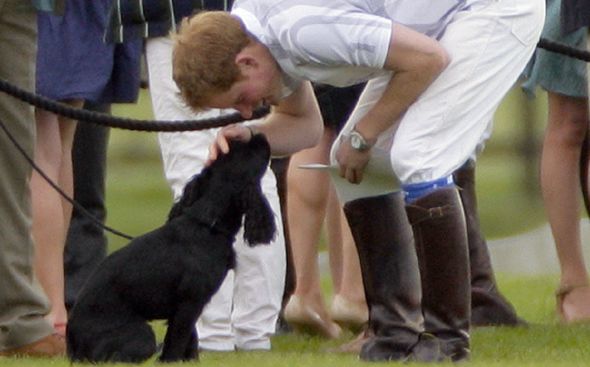 “I had an honest conversation with Sean Fletcher for BBC's Sunday Live program with Pets As Therapy talking about how dogs can change lives in so many different ways.”

He added: “I truly believe animals are medicine and they really are incredible for our own wellbeing.”

In other royal news, Prince William and Kate Middleton have been granted access to the Queen’s Sandringham House specifically for work purposes.

The Duke and Duchess of Cambridge will be able to use the Queen’s estate to make royal video calls. 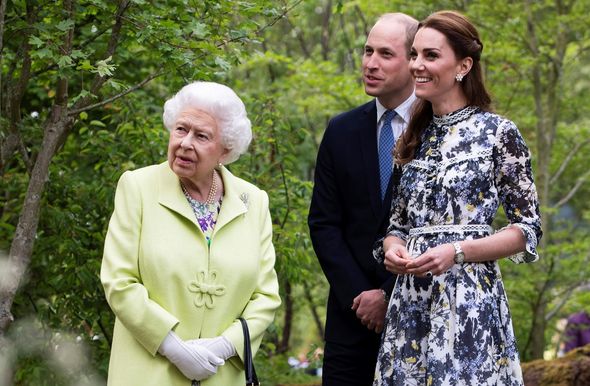 The Queen is understood to have granted William and Kate access to the Sandringham estate for work purposes (Image: Geoff Pugh / AFP / Getty)

Kate Middleton has filmed a clip in the property in which she praised the efforts of nurses throughout the coronavirus pandemic.

The couple normally reside in their country home of Anmer Hall in Norfolk.

Prince William also recently phoned a doctors’ surgery in Yately to hear about the efforts being made to vaccinate as many vulnerable patients as possible.

Henderson is out until at least April after surgery due to a groin injury
Barca presidential candidate Font on Laporte: The impression that the king is naked, and no one dares to say it
Manchester United still have an Interest in Kunde, but do not want to pay 80 million euros in compensation for the defender of Sevilla
In 2013, the former players of the Russian national team invested more than 200 million rubles in the bank. The money is still not returned
Lucescu about Dynamo Kyiv in the 1/8 finals of the Europa League: If they had said this in the summer, no one would have believed it
Fonseca about Europa League: Roma wants to go as far as possible
The draw for the 1/8 final of the Europa League will begin at 15:00
Source https://www.express.co.uk/news/royal/1388202/prince-william-Kate-Middleton-Royal-Family-duke-duchess-Cambridge-lupo-ont?utm_source=feedburner&utm_medium=feed&utm_campaign=Feed%3A+daily-express-news-showbiz+%28Express+%3A%3A+News+%2F+Showbiz+Feed%29