Prince Philip, 98, retired from public life in 2017 and since then has spent an increasing amount of time away from the royal bubble. The ageing Duke of Edinburgh is said to enjoy his retirement at Wood Farm on the Queen’s Sandringham estate in Norfolk. Philip’s absence from the public eye has prompted some to fear he may be unwell.

When was Prince Philip last seen in pubic?

Prince Philip has not been seen out in public since Lady Gabriella Windsor’s royal wedding in May.

The Duke joined Queen Elizabeth II for the ceremony at St George’s Chapel, Windsor on May 18.

While Philip seemed in good spirits at the family event and was captured chuckling with Prince Harry, recent reports suggest he has grappled with ill-health this winter. 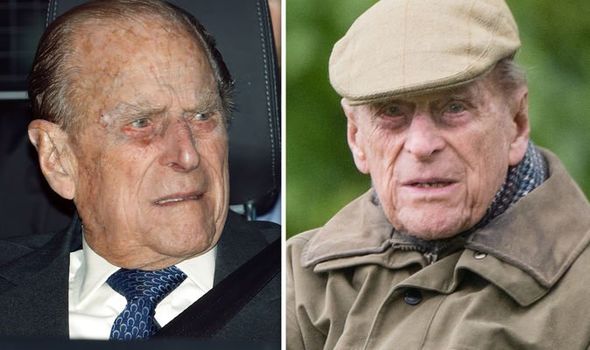 Prince Philip health fears: When did we last see Prince Philip? How is he? (Image: GETTY) 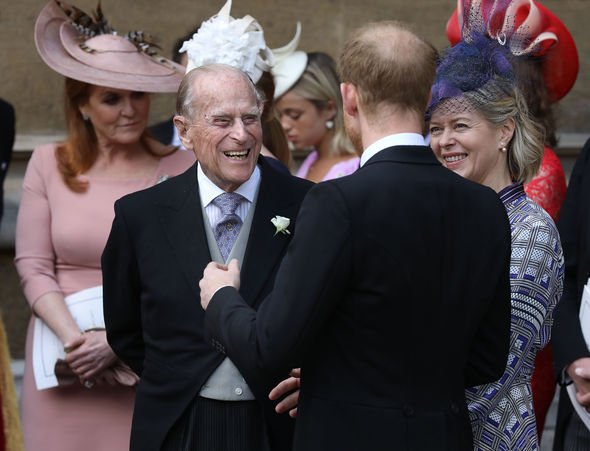 How is Prince Philip?

Addressing how the Queen was coping with the uproar prompted by Prince Andrew’s Newsnight interview about Jeffrey Epstein, Ms Seward said: “This affects her deeply.

“For a start, her husband is 98 and probably not in the best of health, so, she hasn’t got him by her.

“This is her favourite son and she wants to protect him.” 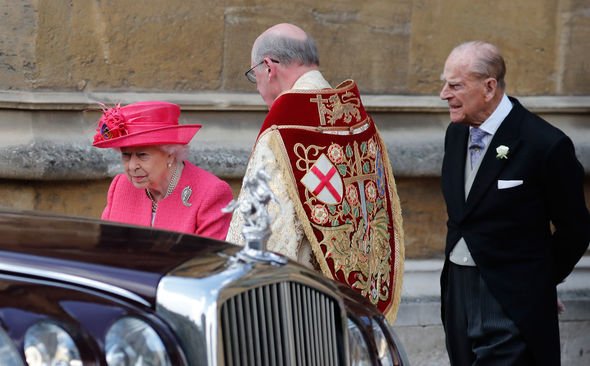 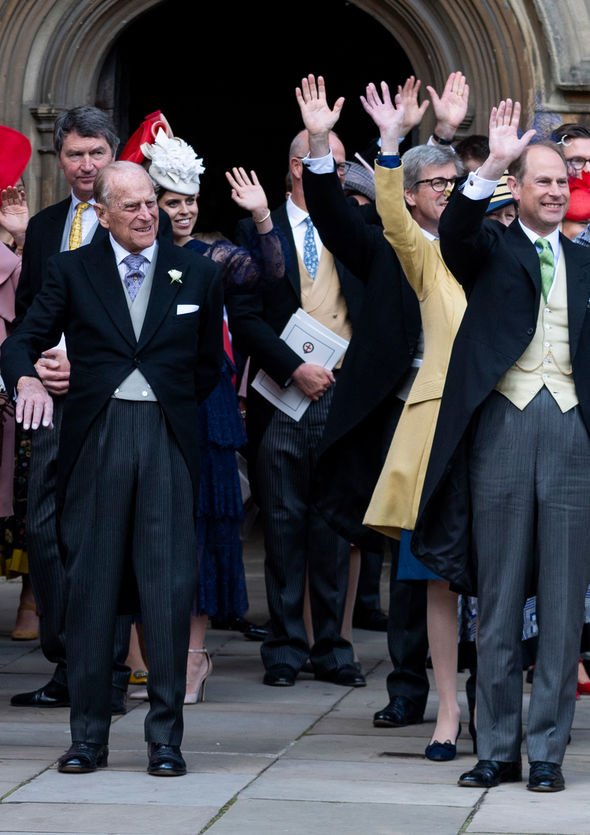 The source told the Sun: “A few weeks ago Philip had a bit of a wobble and hasn’t felt so energetic.

“He has been living quietly at Sandringham, where he spends most of his time reading and pottering about.

“Until recently he has been very active — carriage riding, fishing at Balmoral and driving around royal estates — although he no longer drives on public roads following his crash in January.”

In the lead up to Christmas, another royal insider told Express.co.uk: “Prince Philip has not been very well recently.”

Will we see Prince Philip at Christmas?

While in previous years Prince Philip always joined the Queen for the church service in Sandringham on Christmas Day, he has not attended since 2017.

The Duke’s absence from the annual royal get together last year suggests he is unlikely to make the visit to church this year. 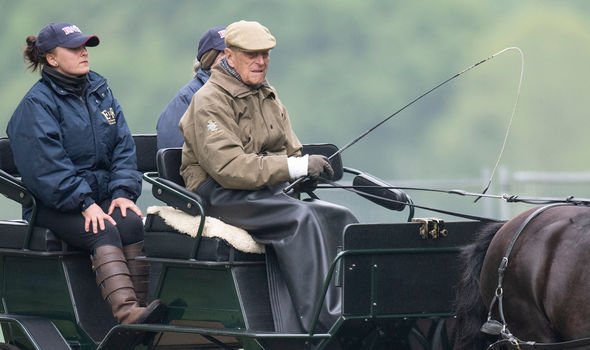 Queen Elizabeth II usually travels to Norfolk a few days ahead of Christmas and is expected to head there early next week.

This year she will likely be joined by Kate, Duchess of Cambridge and Prince William with there three children as well as Sophie Wessex and Prince Edward with their two.

Prince Andrew and his daughters, Princess Beatrice and Eugenie are also expected to visit the Queen for the special holiday.

Meghan Markle and Prince Harry will skip Christmas with the Queen this year and spend it with Meghan’s mother Doria Ragland instead.

Coronavirus: Animal shelters clear out twice in one week as pets get adopted in droves

Coronavirus nurse has uniform and valuables stolen in overnight break-in