PRINCE Harry will stay at Frogmore Cottage when he returns to the UK for Prince Philip’s funeral, it has been claimed.

The Duke of Sussex will stay alone, after doctors warned Meghan Markle not to fly due to her pregnancy.

Harry, 36, is expected to fly over from the US in the next 24 hours - in his first return since he and Meghan stepped back from royal duties.

He will need to quarantine for five days when he arrives and provide a negative test to avoid a longer isolation.

It will be the first time that Prince Harry has come face-to-face with his family since him and Meghan sat down with Oprah Winfrey for their explosive interview last month.

Now, sources have told The Times, Harry will stay in Frogmore Cottage and is eager to spend some quality time with the Queen.

They said: “One would hope everybody will respect the event and behave accordingly. There is a genuine sadness and a real desire to do it right and get it right for the duke.”

Harry and Meghan spent £2.4million of taxpayers money on transforming the cottage on the Windsor Castle estate into a family home.

But the Sussexes have not stepped foot inside their massively-renovated home since March 2020.

Removal vans emptied the cottage after they bought an £11m California mansion.

In September Harry revealed he has paid off the £2.4million to the taxpayer spent on renovations.

It's reported Harry has recently been self isolating at his LA mansion just so he could race back if his grandfather's health deteriorated.

Just 30 people will be allowed to attend Prince Philip's funeral as a result of tough coronavirus restrictions.

Royal experts believe that the funeral could offer Harry a chance to heal any rift the interview may have caused.

Author Penny Junor says she believes the family will "pull together" for the Queen's sake - while royal commentator Richard Fitzwilliams has said a "show of unity" is vital for repairing relations.

Cardinal Vincent Nichols, the head of the Catholic Church in England and Wales, told Times Radio: "The whole ceremony will be watched by everybody, but you think of the complexities of the dynamics in that family and we have to think of Harry, so far away. 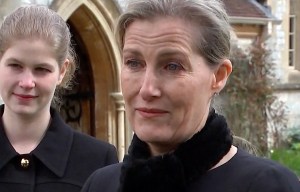 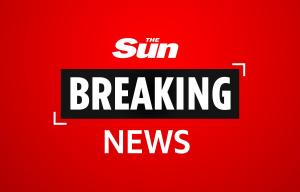 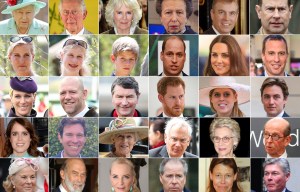 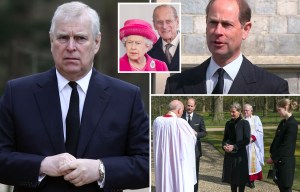 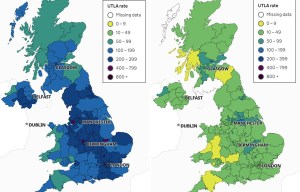 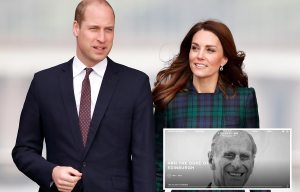 "I'm sure he'll come but not being, the whole time, in the public eye might just help.

"Many a family gather and get over tension and broken relationships at the time of a funeral.

"Something very profound unites them all again. And that would be true for this family, I'm sure."

Prince Harry's 'friction' with the Royal Family must end 'as speedily as possible' in wake of Philip's death, ex PM says

Part of busy A465 roundabout will be closed for weeks

Man left with major injuries after falling over garden fence