PRINCE Harry's reunion with the Queen will be "deeply emotional" after returning to the UK for Philips' funeral, a royal expert has said.

Katie Nicholl said the Royal Family is likely to give "very little away" at the Duke of Edinburgh's farewell, saving their emotions for when they are in private.

The Duke of Sussex flew in from the US on Sunday and is having to quarantine until he can see his family for the service in Windsor on Saturday afternoon.

It means he will only have a short amount of time to see his loved ones in private - before Philip's funeral is broadcast around the world.

Speaking to the Herald Sun about how he might be feeling, Ms Nicholl said: “I understand there is a very short window of time that hes going to actually have to see his he is going to have to see his grandmother, his father the Prince of Wales, his brother of course Prince William - before they have the world cameras trained on them at this very public funeral.

"I think it’s a really really tough position to be in."

The Royal Editor for Vanity Fair added: "I know they are royals and we put them on a pedestal and we almost don’t see them as real people but they are real people with real lives, real emotions and real feelings.

It comes after Prince Harry and Meghan Markle plunged the Royal Family into crisis with their bombshell Oprah interview, in which allegations of racism and the issue of some members being "trapped" were raised.

Ms Nicholl said: “I suppose it was always going to be an awkward homecoming for Prince Harry after the bombshell interview with Oprah.

"It was never going to be an easy reunion but my goodness, this is just an unimaginably difficult circumstance for them to be in."

The Queen has banned senior royals from wearing military uniforms at her husband's funeral, a move said to be her way of extending 'an olive branch' to Harry.

The Duke of Sussex had faced the humiliating prospect of being the only senior male in the royal family wearing civvies after losing his honorary ranks.

Harry, 36, was stripped of his three military titles having quit royal life with wife Meghan.

It means the Duke — who did two tours of Afghanistan with the Blues and Royals — can only wear a suit with medals at royal functions.

THIS IS A DEVELOPING STORY... 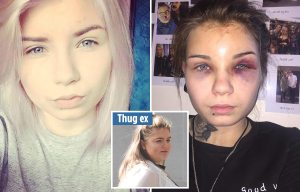 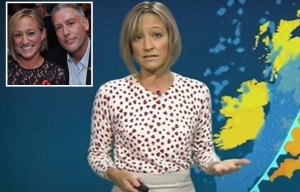 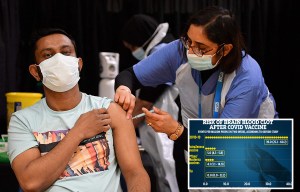 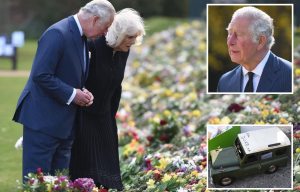 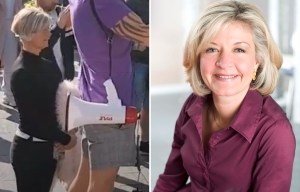 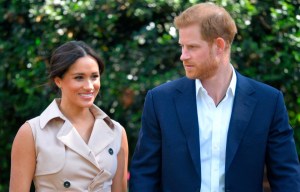