The Duke of Sussex could be on a regular B1 or B2 visa after his move to Hollywood earlier this month. Even if potentially Harry was on an A1 diplomatic visa, it would not allow him to work, other than in a government or diplomatic capacity.

In order to get a green card, Page Six has said the prince has three options: “Sponsor himself in the extraordinary ability category, Markle, 38, can sponsor him as a US citizen; or a US entity can sponsor him.”

After three years on a green card, Harry is eligible to become a US citizen, but this would mean he would have to give up his status as sixth in line to the throne.

An attorney speaking to Page Six said: “I would probably have Harry and Meghan’s nonprofit org sponsor him based on his history of high-profile philanthropy and public works and activism. 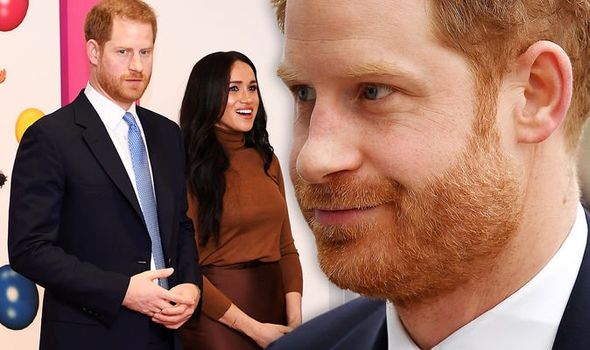 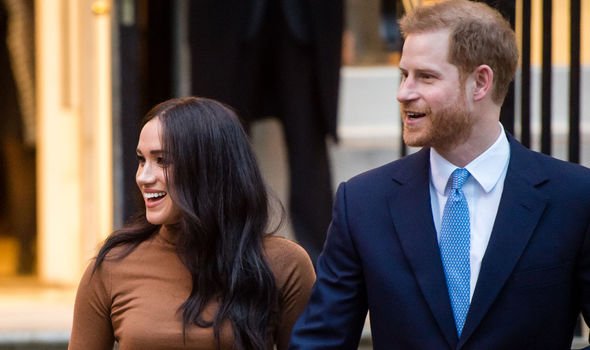 The former Duke of Sussex “could” be on a regular B1 or B2 visa after his move to Hollywood. (Image: GETTY)

“If the org is not established in the US, they would need a US entity of the org as well."

The attorney added: “The org could also sponsor him for permanent residence under the EB1A extraordinary ability category as well, but currently things are faster and easier through spousal sponsorship.”

Meghan and Harry’s official reason for moving to LA have not yet been clarified, however, Meghan’s family being in LA most likely played a role in the family’s upheaval from Canada.

A royal insider said: “This move was planned for some time. They realised Canada would not work out for various reasons and they want to be based in the Los Angeles area.” 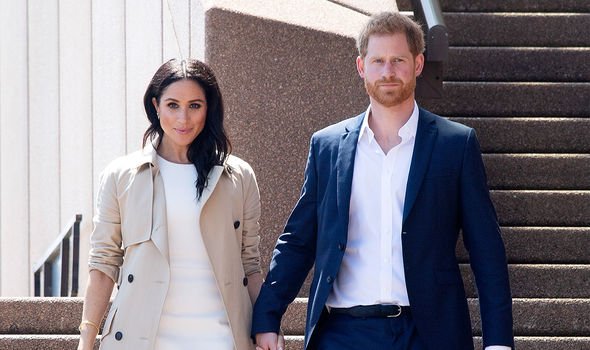 After three years on a green card, Harry is eligible to become a US citizen (Image: GETTY)

It is also been reported that the couple is planning to be in the US for work purposes.

After announcing that the pair would become financially independent, their first solo engagement was at a corporate JP Morgan event in Miami, where Harry gave a moving speech.

Going forward it is likely that the pair will pursue public speaking and social media marketing which could "make them millions”.

According to data from Influencer marketing platform Klear, the pair could make $110 million from just social media alone in the next year. 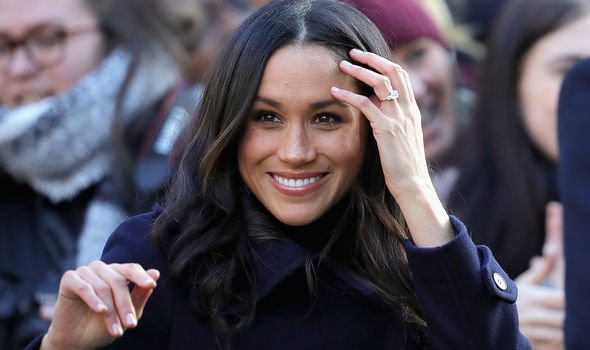 Going forward it is likely that the pair will pursue public speaking and social media marketing which could "make them millions” (Image: GETTY) 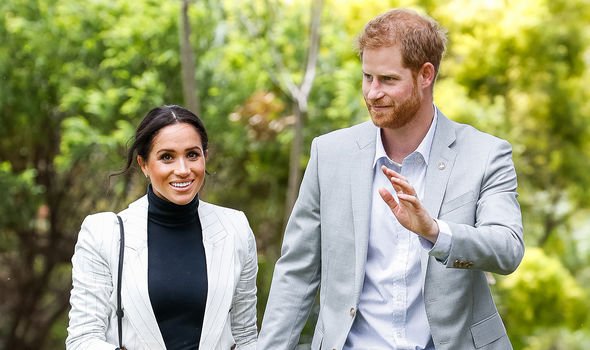 Living in the US where Meghan is a citizen will mean that she will only pay tax in LA. (Image: GETTY)

Eytan Avigdor, CEO of Klear, said: “Should they decide to pursue this avenue there is definitely a lot of potential for them considering their loyal fans and high engagement rates which is really the bread and butter for brands looking to find strong ambassadors.”

Living in the US where Meghan is a citizen will mean that she will only pay tax in LA, whereas in Canada the actress would have been taxed twice.

A source told the Sun: “Initially Harry and Meghan wanted to be based in a Commonwealth country — Canada — and earn their own money while still performing some royal duties. 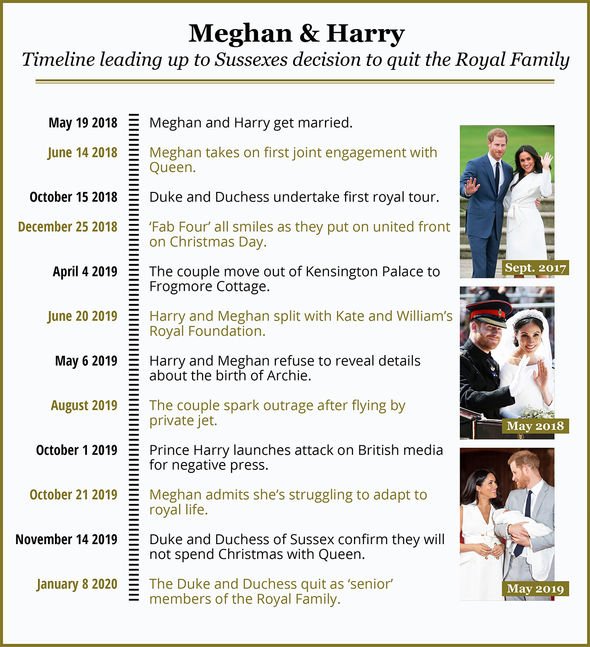 “They were told getting work visas in Canada would be difficult and because Meghan remains a US citizen, so is taxed on her worldwide income, she would end up paying in the US and Canada.

“Then the Canadian government made it clear they would not contribute to their security costs so it made much more sense to live in Hollywood and only pay US tax.”

Self-employed income that could come from social media or any merchandise sold would have to be reported.

On Twitter users have been weighing in with their opinions on the Sussex move. 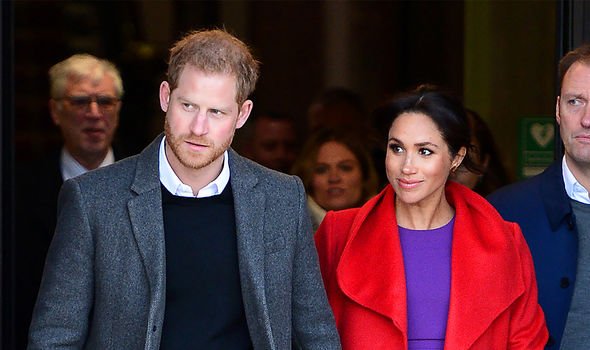 Self-employed income that could come from the pair's social media or any merchandise sold would have to be reported. (Image: GETTY)

One said: “I think they were bound for LA  all along!”

A second replied: “Does Harry think he’ll have a more quiet, private life by living in LA with Meghan Markle?”

A third questioned: “ As #MeghanMarkle and #HollywoodHarry hide in LA, #PrinceWilliam is considering a return to his air ambulance job to assist the #NHS during the #coronavirus pandemic.”

Gasperini on criticism from Valencia: This controversy is offensive and ugly
Giovane Elber taped his mouth shut to avoid getting a red for talking. But all the same I left – I hit the opponent with an elbow
Barcelona will not receive additional funds for transfers in the summer. The club will only be able to use the money from sales
Barcelona offers 80 million euros and Firpo Inter for Lautaro
In Denmark, they rethought Matchday: they collected 8 thousand in a car theater and are sure that you can make money on it
Lallana is likely to move to Leicester on a free transfer
Long extended his contract with Southampton for 2 years. He is playing for the club for the 6th season
Source https://www.express.co.uk/news/royal/1264313/prince-harry-news-meghan-markle-latest-us-visa-sponsorship-green-card-royal?utm_source=feedburner&utm_medium=feed&utm_campaign=Feed%3A+daily-express-news-showbiz+%28Express+%3A%3A+News+%2F+Showbiz+Feed%29