PRINCE Harry could stay in Britain for the Queen’s birthday after leaving his return flight to Los Angeles open.

The Duke of Sussex, 36, jetted into Heathrow eight days ago and self-isolated at Frogmore Cottage in Home Park at Windsor before he was cleared to attend Saturday’s funeral.

The Queen will mark her 95th birthday on Wednesday and Harry’s ticket means he could fly back to the Californian home he shares with pregnant wife Meghan, 39, and 23-month-old Archie at any time.

One source said: “If all goes well, he could stay for the Queen’s birthday.”

Travellers flying from the US have to quarantine for ten days but can attend funerals on compassionate grounds.

It is thought Harry took part in the Government's test-and-release scheme, which frees visitors after five days if they test negative for Covid. 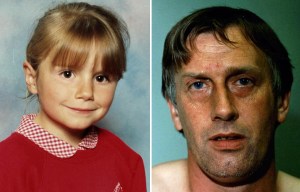 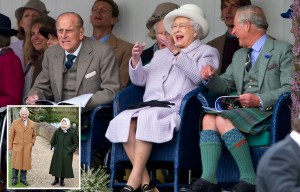 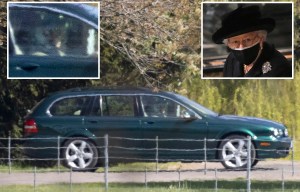 The Duke of Sussex flew to funeral alone as Meghan, 39, is pregnant with their second child.

The Queen was pictured yesterday driving her Jaguar to walk her two new corgi pups in grounds at nearby Frogmore House.