A poignant conversation took place between the father and son on April 8, the day before Prince Philip passed away. Prince of Wales and his father Prince Philip reportedly discussed plans for the latters’ 100th birthday celebrations, and Charles received a typical Prince Philip response for his efforts.

The late Duke of Edinburgh has been celebrated for decades for speaking his mind, and the 99-year-old responded in his typical fashion to a question from his son.

On April 8, Prince Charles called Prince Philip at Windsor in order to discuss his approaching centenary birthday due to occur in June, and enquire with the royal about a party to mark the occasion.

A conversation between the duo has been recalled by the future monarch in a new BBC One programme to be broadcast on Wednesday night, entitled Prince Philip: The Royal Family Remembers.

The intimate exchange is said to have gone as follows, just one day before the Duke died on April 9 at the age of 99. 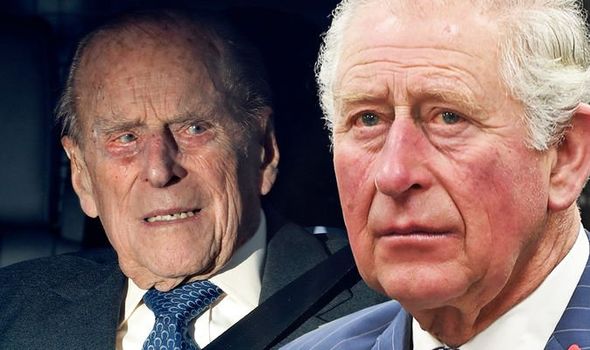 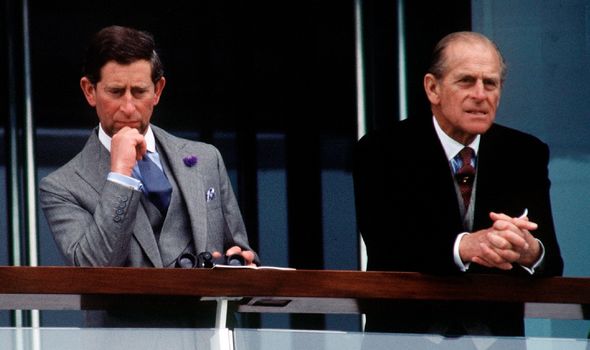 Prince Charles revealed the final conversation he had with his father (Image: Getty Images)

Charles is said to have asked slightly tremulously, “we're talking about your birthday”, as he was aware Philip wasn't keen on the idea of a birthday party.

Aware his father was also slightly hard of hearing, the prince is said to have repeated himself a little more loudly and said: “We're talking about your birthday! And whether there's going to be a reception!”

Philip was said to have retorted with a quip in the style he’s known for, by saying: “Well, I've got to be alive for it, haven't I?” 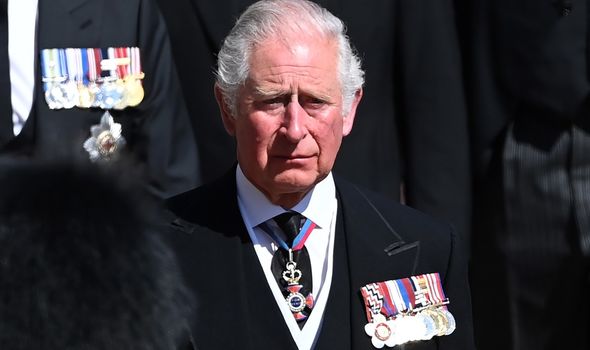 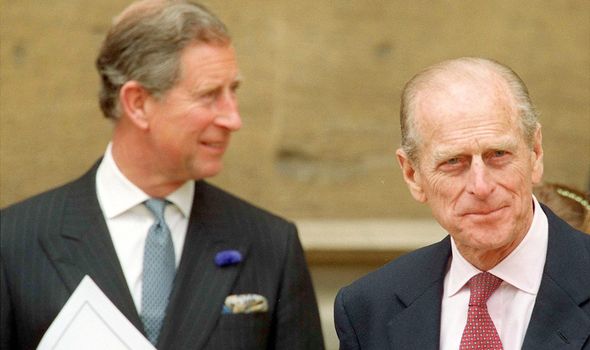 This exchange and others are revealed in the BBC programme remembering Prince Philip (Image: Getty Images)

The BBC programme about the loss caused to the Royal Family by Philip’s death features each of his children and adult grandchildren recalling some of their fondest, and funniest, memories of the Duke.

Prince Charles and other senior members of the Royal Family were interviewed, in the programme written and co-produced by the Mail's Robert Hardman.

The programme is set to be personal and intimate as the royals fondly remember the Duke and his unyielding spirit. 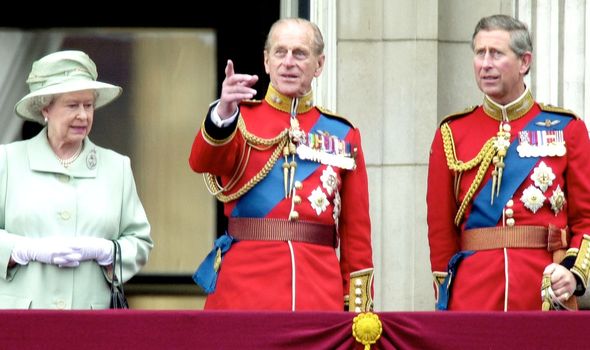 A new BBC One programme will be broadcast on Wednesday night, Prince Philip: The Royal Family (Image: Getty Images)

Alongside the more touching moments like the aforementioned exchange, hilarious anecdotes are also shared during the broadcast including one between Prince Philip and his grandson Prince William.

The Duke of Cambridge is said to have referred to an outing the pair had made to a remote spot on the Queen's Balmoral estate.

During their trip, the grandfather and grandson duo stumbled across a group of young walkers undertaking an expedition for their Duke of Edinburgh award, famously created by Prince Philip.

William recalls: “He stopped and wound down his window and said, ‘Good morning. How are you getting on?’” 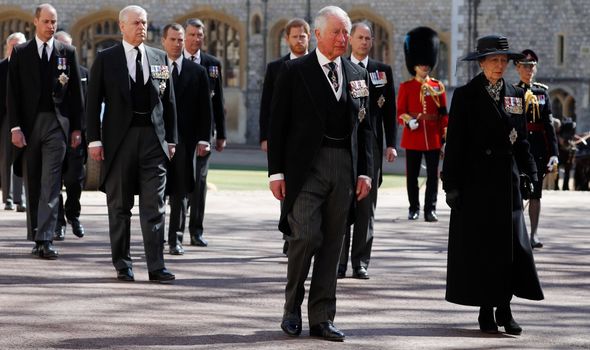 The smallest of the young men at the back of the group is said to have turned around, responding to the question by effectively saying: "Jog on Grandpa!"'

Prince William admits that the response was actually far ruder, but that his grandfather was unperturbed by the response and found it “hilarious”.

The late Duke of Edinburgh reportedly wound the window back up and turned to his grandson and said: “The youth of today!”

Chips are the food to make Brits happiest, study finds

What channel is Man United vs Liverpool on TV? How to watch and stream info