Camilla, Duchess of Cornwall is the wife of Britain’s future King, Prince Charles. But while the Prince of Wales’ future title is clear, there’s been confusion over Camilla’s role. So what does the future hold for the Duchess of Cornwall?

Will Camilla ever be Queen?

The statement read: “The intention is for the Duchess to be known as Princess Consort when the Prince accedes to the throne.

“This was announced at the time of the marriage and there has been absolutely no change at all.”

READ MORE: Why Camilla will be snubbed of title given to Kate Middleton 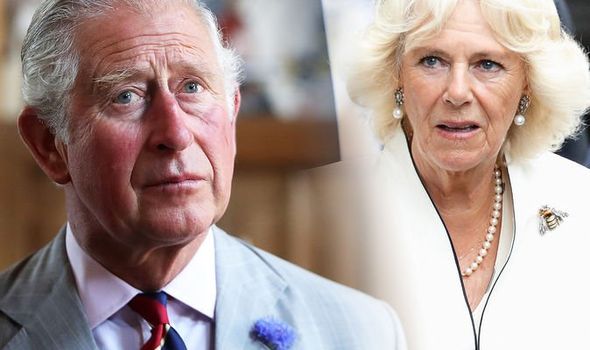 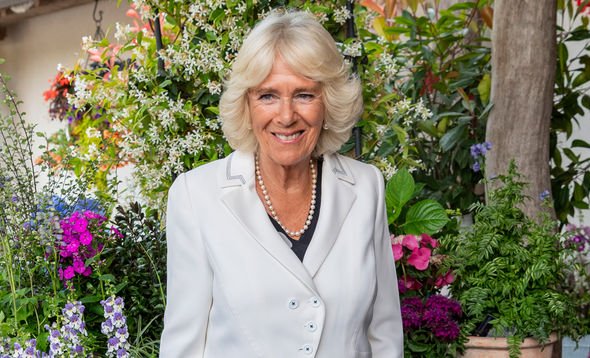 Prince Charles and Camilla: Camilla may never be known as Queen (Image: GETTY)

When Charles and Camilla tied the knot in 2005, it was confirmed when he ascended to the throne, she would not take on the title of Queen Consort.

Instead, the Duchess of Cornwall will be known as the Princess Consort.

This was to appease those who did not think much of Camilla due to their love for Diana, Princess of Wales, who died in 1997.

Clarence House announced at the time: "It is intended that Mrs Parker Bowles should use the title HRH The Princess Consort when The Prince of Wales accedes to The Throne." 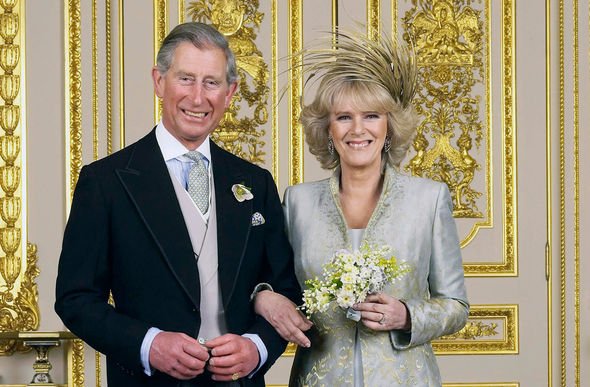 However, the customary title for the wife of a reigning king is, in fact, Queen Consort.

And according to constitutional experts, Camilla will technically be the Queen Consort anyway, as the wife of the King.

A spokesperson for the University College London’s constitutional unit told The Times Prince Charles will “no doubt have regard to public opinion” at the time of his accession, “in deciding whether Camilla should become Queen”.

He may also want to seek the advice of the Government of the day.

He said: “The official line is that when Charles becomes king, Camilla will become princess consort. I personally think that is nonsense.

“When Charles takes to the throne, Camilla will become Queen Consort.

“The monarchy is not a popularity contest, and you can’t change titles in fear of certain people still having chips on their shoulders.” 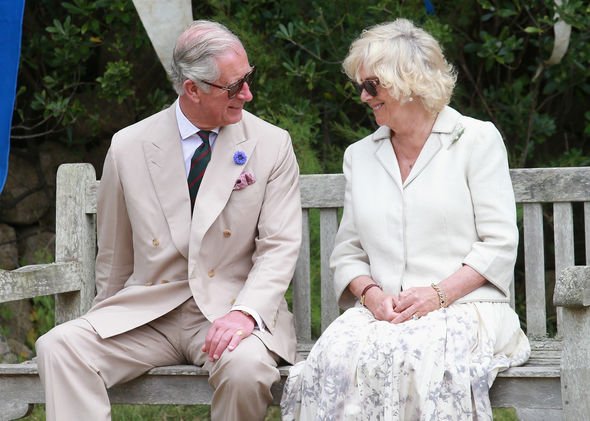 What is the difference between Princess Consort and Queen Consort?

Princess Consort is an official title or an informal designation that is normally accorded to the wife of a sovereign Prince.

The title may be used for the wife of a King if the more usual designation of Queen Consort is not used.

However, the normal title of the wife of a King is Queen Consort.

Maurizio Sarri: Juve are happy to have won perhaps the most difficult championship in the history of Serie A
Aubameyang is close to extending his contract with Arsenal until 2023
Rodri: Hazard is one of the best players in the world
We hit the Manchester United check for Alexis Sanchez: one goal – 11 million euros, a minute of playing time-20 thousand
Pep Guardiola: if Manchester City want to win the Champions League, they need to improve their defensive performance
The Premier League clubs voted against 5 substitutions next season
City has fought back from UEFA and is ready to update: Pep has 300 million on transfers, Ferran Torres and ake have already been taken, and Coulibaly is on the way
Source https://www.express.co.uk/news/royal/1303067/Prince-Charles-title-Camilla-Parker-Bowles-Queen-Consort-Princess-title-King?utm_source=feedburner&utm_medium=feed&utm_campaign=Feed%3A+daily-express-news-showbiz+%28Express+%3A%3A+News+%2F+Showbiz+Feed%29