The Queen’s heir Prince Charles said he admired his grandmother for saving a Jewish family during World War 2 by hiding them. The event, which was attended by around 40 world leaders, has been marking 75 years since the liberation of the Nazi death camp at Auschwitz.

He said: “I have long drawn inspiration from the selfless actions of my dear grandmother, Princess Alice of Greece, who in 1943 in Nazi-occupied Athens, saved a Jewish family by taking them into her home and hiding them.

“My grandmother, who is buried on the Mount of Olives, has a tree planted in her name here at Yad Vashem and is counted as one of the Righteous Among the Nations – a fact which gives me and my family immense pride.”

The Queen’s mother-in-law was well known for her charity work who “looked after the poorest people”. 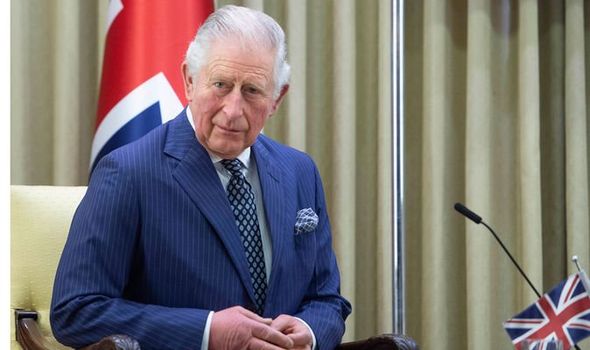 Prince Charles was speaking at an event in Jerusalem (Image: GETTY ) 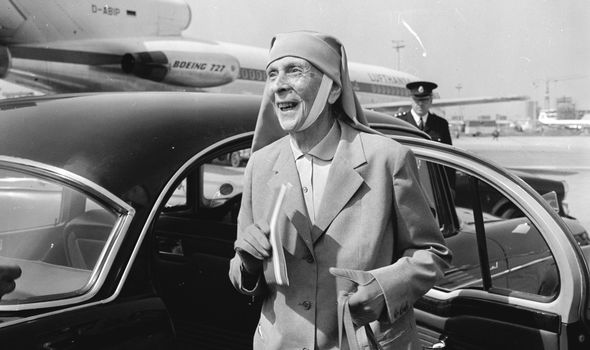 Princess Alice of Greece was known for her work for the poor (Image: GETTY )

During the war, she worked in soup kitchens in Athens, and tried to use her royal status to get medical supplies for the Greek people.

In 1993, Princess Anne received the highest honour Yad Vashem gives to non-Jews for hiding three members of the Cohen family in her palace in Athens during World War 2.

In the heartfelt speech, Prince Charles warned that hatred “still lurks” on the 75th anniversary of Auschwitz liberation.

He said in a message which appeared to be directed at world leaders that the “lessons of the Holocaust are searingly relevant to this day”. 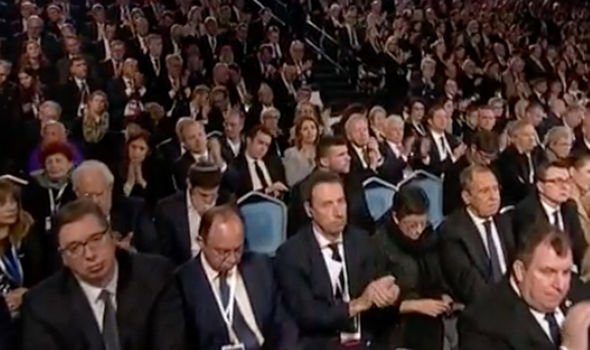 Princess Alice was the mother of Prince Philip and her story recently featured in popular Netflix series The Crown.

Alice was great-granddaughter of Queen Victoria and was born in Windsor Castle.

Born Princess Alice of Battenberg, she married Philip father Prince Andrew of Greece and Denmark in 1903.

She was a devout Christian, she died in London in 1969 and had asked to be buried in Jerusalem, next to her aunt, who like Alice had become a nun and founded a convent.

Queen’s future should NEVER be in the hand of Government, poll finds [REVIEW]
Prince Charles’ ‘complicated’ relationship with Harry breaks down  [INSIGHT]
Prince Harry alarm: Duke at risk as 'people plotting to harm' him [VIDEO] 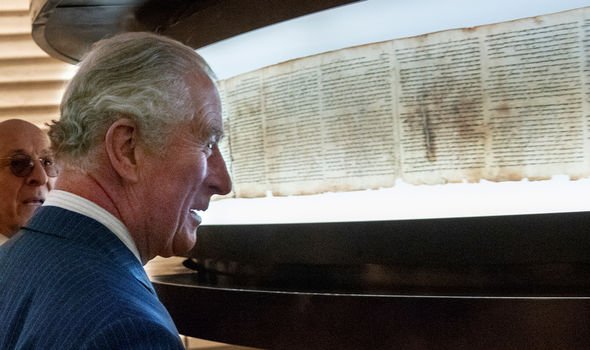 Prince Charles is making history this week by carrying out his first-ever official visit to Israel and the Occupied Palestinian Territories.

Mr Duda complained he was not allowed to address the audience while other leaders, including Russia’s President Vladimir Putin, will take the centre stage.

Prince Charles said during his speech that it was important for the stories of people who lived through the Holocaust to live on - “to be known and understood by each successive generation”.