During Channel 5's Royal Family documentary 'Charles & Harry: Father and Son Divided' psychologist Anjula Mutanda and royal commentator Daisy McAndrews discussed Prince Charles and Prince Harry's relationship. Ms Mutanda claimed tensions between the Duke of Sussex and his father resulted in Prince Charles facing a choice between taking the approach of a parent or the boss.

Ms McAndrews said: "Charles knew over the years how unpopular it has been to have the Royal Family too big, too costly, too many members who nobody has ever heard of.

"So he wanted to streamline the Royal Family, it was no surprise when his son wanted not only not to be a working royal anymore but to be half in half out that was never going to wash."

Ms Mutanda stated: "The motto is almost duty first and all the other stuff follows.

"When you now live in a world where you start to put your own needs and wants ahead of duty, this is where the tensions arise because the rest of the family are saying this is a business."

READ MORE: Queen consort Kate not to get 'anywhere near' support Her Majesty has 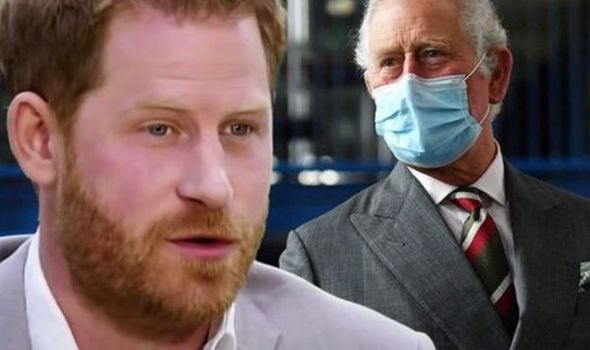 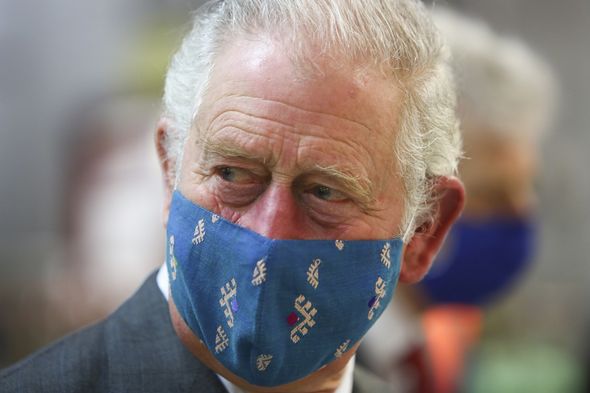 Prince Charles is first in line to the throne (Image: GETTY)

She added: "You have got here the tension between being a parent and also the child's boss.

"Here is where the boundaries get very blurry and very messy."

Since leaving the monarchy Prince Harry has fired digs at Prince Charles during explosive interviews with Oprah Winfrey and when speaking on the Armchair Expert podcast.

According to royal commentator Katie Nicholl, Prince Harry is happy with the reception his explosive recent remarks have received.

Ms Nicholl told ET the UK is shocked Prince Harry went as far as he did in discussing the "pain and suffering" of his childhood in the Royal Family following the Duke of Sussex latest swipe at Prince Charles' parenting during an interview on the Armchair Expert podcast.

She said: "I think there is quite a lot of shock over here in the UK that Prince Harry went as far as he did.

"I think the podcast certainly raised eyebrows over at the Palace.

"To have Prince Harry [instead of] build bridges, openly criticise his father and possibly even his grandparents. 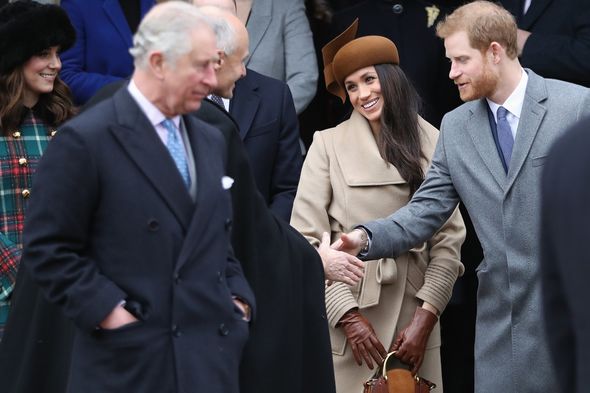 "It is quite surprising."

Ms Nicholl added: "It does seem that this is yet another example of Prince Harry criticising his father who of course came under some fire in that Oprah interview.

"My understanding is both with the Oprah interview and this recent podcast, Prince Harry feels both of them have gone down very well.

"He predicted and anticipated there would be this type of backlash in the British press."