Prince Andrew has ‘no chance’ of royal return says Levin

Andrew stepped down from his life as a working royal after his BBC Newsnight interview caused international backlash. Conducted just three months after his friend Jeffrey Epstein killed himself in prison, the Duke of York addressed his decade-long association with the disgraced financier with the BBC’s Emily Maitlis. Epstein, already a convicted sex offender who previously served a 13-month prison sentence, was arrested in July 2019 on charges related to sex trafficking.

Just days after his Newsnight interview, Andrew released a statement which read: “It has become clear to me over the last few days that the circumstances relating to my former association with Jeffrey Epstein has become a major disruption to my family’s work and the valuable work going on in the many organisations and charities that I am proud to support.”

He explained he was stepping back “for the foreseeable future”, and that he continues to “unequivocally regret my ill-judged association with Jeffrey Epstein”.

Since his early retirement, Andrew’s relationship with the Palace appears to have become a grey area.

He has not been officially stripped of his titles, but the Royal Family’s official Twitter account, @RoyalFamily, deliberately dodged any mention of his status as the Duke of York or his HRH prefix on February 19, when the royal turned 61.

The post read: “#OnThisDay in 1960 the Queen was safely delivered of a son, the first child born to a reigning Monarch since 1857.

“Her Majesty is pictured holding Prince Andrew in 1961 on the balcony of Buckingham Palace, alongside the Duke of Edinburgh, Princess Anne and the Queen Mother.” 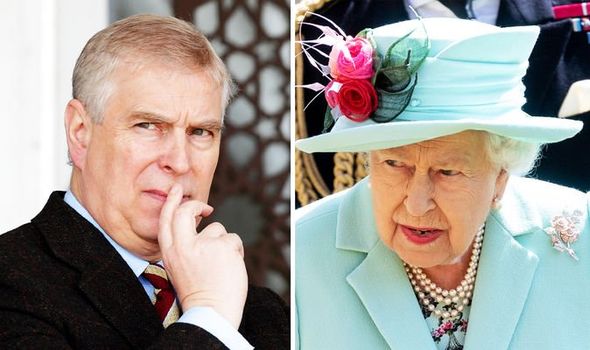 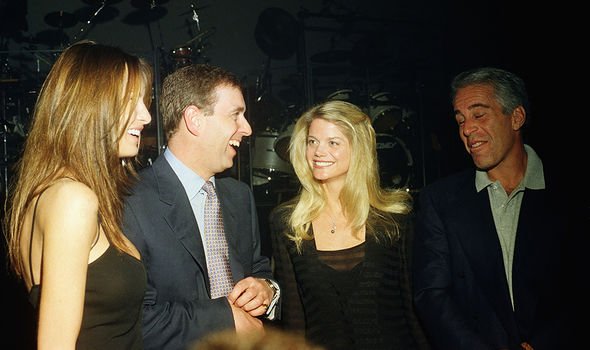 The post was accompanied with a black and white photograph of the official placard announcing his birth to the public outside Buckingham Palace, and another monochrome image of Andrew as a young child in his mother’s arms, photographed at a distance.

It read: “On this day in 1960, Prince Andrew was born at Buckingham Palace, the first child born to a reigning monarch for 103 years.”

But it included a nod to his status by adding: “Happy Birthday to the Duke of York.”

It also had a black and white photograph of Andrew as a child in the Queen Mother’s arms and a recent image of the royal with a plain backdrop.

Before the Epstein scandal had erupted the previous year, the same account tweeted: “Happy Birthday to HRH The Duke of York! #HappyBirthdayHRH.” 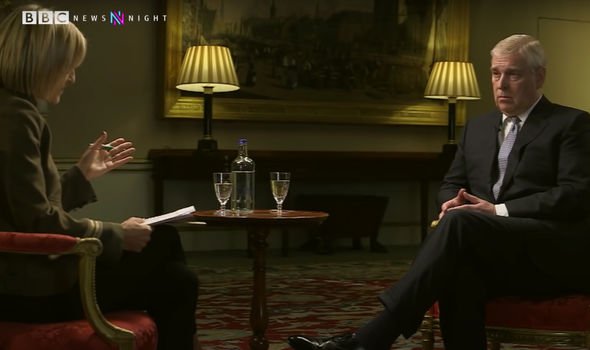 A recent photograph of Andrew with the Queen was also added to the 2019 post.

The official account has not added any contemporary images to Andrew’s birthday posts in the months since his Newsnight interview.

Instead, it seems to be looking more towards the royal’s youth when mentioning the Duke of York in public tweets.

Critics have regularly questioned what will happen to Andrew’s titles ever since November 2019, when he stepped down.

This could make the Royal Family’s decision to leave out his HRH in the 2020 social media post and to avoid any mention of his Dukedom in 2021 particularly telling.

The post is also a stark contrast to the wording used for the other most recent royal birthday when Kate, Duchess of Cambridge, turned 39 on January 9. 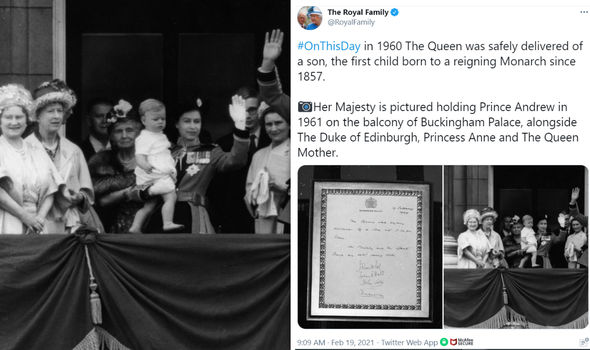 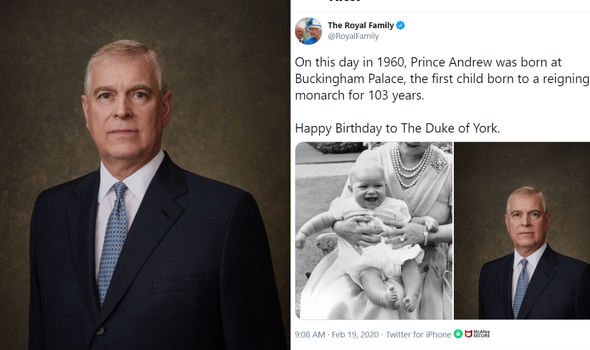 Attached were two recent high-definition images of Kate; one from September, when she was promoted to the joint president of The Scout Association, and a second from May 2019, where the Duchess is showing the Queen her garden at the RHS Chelsea Flower Show.

While the same images and words were shared on the official royal Instagram account for Kate’s birthday, there was no post to honour Andrew’s birthday on this second social media platform.

Although Prince Andrew was stripped of his £249,000 salary after his early resignation, he is thought to still be supported through the Queen’s private income. 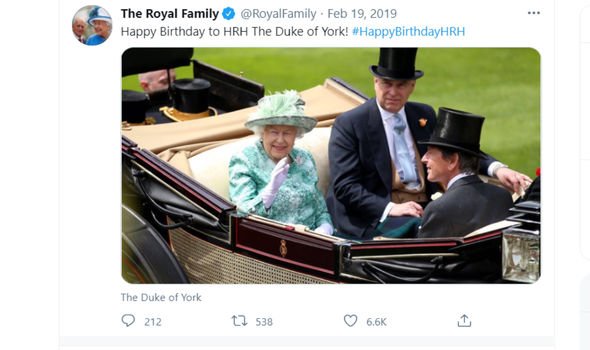 The Royal Family's tribute to Andrew for his 59th birthday in 2019 (Image: Twitter @royalfamily) 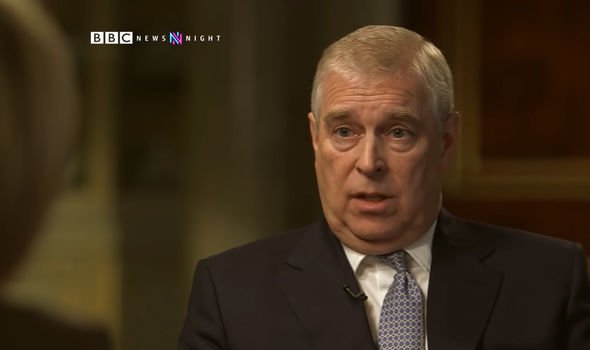 Andrew was heavily criticised after the interview (Image: BBC)

In contrast, Prince Harry and Meghan Markle announced their intention to become financially independent of the monarchy as soon as they declared they wanted to “step back”.

The Sussexes are no longer allowed to use their royal titles of HRH, either, and cannot use the word “royal” in a working capacity after their departure from the Firm — as statements from Buckingham Palace confirmed a year ago.

No such statement has been released for Andrew, and he signed off his last public statement with, ‘His Royal Highness, The Duke of York’.

Commentator Nigel Cawthorne told the royal podcast, HeirPod, back in September: “He still uses his titles, he still gets money from the Queen, which indirectly comes from us.

“And he’s not fulfilling any royal duties at all, why shouldn’t he be treated the same [as Harry and Meghan]?”