The 46th POTUS admits he is a “gaffe machine”.

In 2019, after Theresa May phoned him to voice her concerns over Trump, he muddled up May with one of her predecessors as PM, saying: “Margaret Thatcher, um, excuse me. Margaret Thatcher — Freudian slip. But I knew her too. The Prime Minister of Great Britain, Theresa May.”

At a later rally, he said: “The number one job facing the middle class . . . happens to be, as Barack says, a three-letter word: Jobs. J-O-B-S. Jobs.”

Again on the campaign trail, he invited former US Senator Chuck Graham, a wheelchair user following a car accident aged 16, to stand for a round of applause, saying: “Stand up, Chuck, let ’em see ya!” Realising his mistake, he added: “Oh, God love you, what am I talking about?”

Addressing Democrat voters in 2012, Joe boasted: “Folks, I can tell you I’ve known eight presidents, three of them intimately.”

At another 2012 rally, Obama’s wingman appeared to have one eye on the top job, saying: “My mother believed, and my father believed, that if I wanted to be President of the United States, I could be, I could be . . . Vice President!”

Back in 2006, his mind was on other things. Of the presidency, Joe said: “I’d rather be at home making love to my wife while my children are asleep.”

Referring to Republican candidate John McCain’s 2008 running mate Sarah Palin, he said at a rally: “There’s a gigantic difference between John McCain and Barack Obama, and between me and my vice-presidential opponent . . . she’s good-looking.”

Ever loyal to Obama, he told voters in 2012: “I promise you, the President has a big stick. I promise you.” 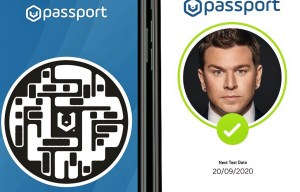 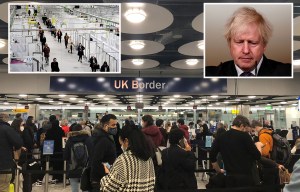 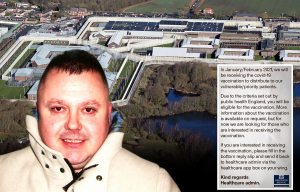 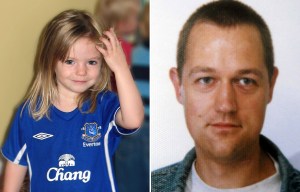 Child killer to be quizzed for second time over Maddie's disappearance 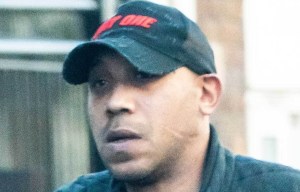 At a 2012 fundraiser he poked fun at the crowd: “You all look dull as hell, I might add. The dullest audience I have ever spoken to. Just sitting there, staring at me. Pretend you like me!”

And contrasting his style to Trump, he declared in 2019: “We choose truth over facts!”

Boris Johnson hails Biden inauguration a 'step forward for the US'