PREGNANT women could get £400 in shopping vouchers to quit smoking under new crackdown plans.

Health bosses say one in 10 mums-to-be keep smoking while pregnant and a “financial incentive” could help them break the habit.

Smoking can cause miscarriage, premature birth or development problems for the baby.

Medical watchdog NICE did not say what kind of vouchers would be given but they could be for supermarkets or high street shops.

They would not be valid for buying cigarettes.

To get the cash the women must join an NHS Stop Smoking Service and pass carbon monoxide breath tests to prove they haven’t been smoking.

Deborah Arnott, chief of Action on Smoking and Health, said: “Vouchers are an obvious one because they’ve been used in a number of different places.

"It reinforces the idea that quitting is a positive step forward.

“You need to be given advice and help and support as well, but there’s research to show it works.”

MP Bob Blackman, who chairs a government anti-smoking group, welcomed the news and added: “Despite all our best efforts the proportion of pregnant women who smoke has barely changed in recent years.

“It’s only where voucher schemes combined with help to quit have been put in place that smoking in pregnancy is going down.”

Health chiefs hope the scheme could persuade 177 out of 1,000 smoking mums to quit and said trials showed it was “effective and cost effective”.

NICE has sent the suggestion for ministers to consider.

It also said all smokers should be given advice about e-cigarettes and vaping if they want to quit.

The advisers can't officially recommend e-cigs because they aren’t a licensed medical product but gave a "clear endorsement", experts said.

They warned vaping has its own risks but is “substantially less harmful” than tobacco.

It’s only where voucher schemes combined with help to quit have been put in place that smoking in pregnancy is going down.

NICE’s Dr Paul Chrisp added: “It is vitally important that we reduce the level of smoking in this country. We need to use every tool in our arsenal.”

"Studies of this type of programme show that people remained smoke-free even after the vouchers or other types of rewards finished.

"Evidence shows these programmes also work outside of pregnancy. It would be positive to see them used across a range of contexts.”

It comes after six councils in England banned smoking outside pubs, cafes and restaurants.

Northumberland County Council and North Tyneside Council are also telling outside drinkers to stub it out. 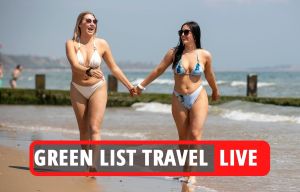 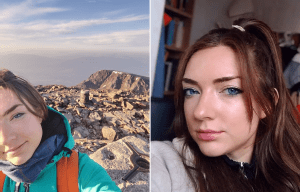 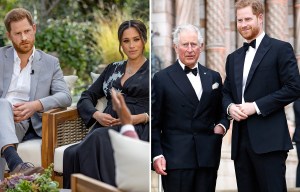 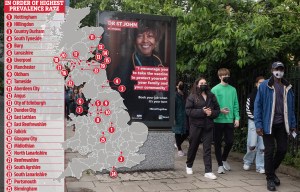 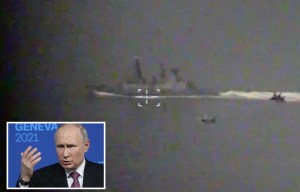 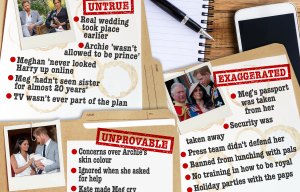 And Gateshead Council does not have an official policy in place but all licences state pavement cafes must be smoke-free.

The local authorities have followed Oxford, who plan to ban smoking outside of bars and restaurants when lockdown ends.

The city is hoping to wipe out the habit completely by 2025 - five years ahead of the government's target.