A PREGNANT mum-of-four has been left horrified after her family has been forced to live in a crowded two-bed plagued with rats and mould.

Kellie Sullivan said she was at the end of her tether over the property in Oldham, Manchester - constantly battling leaks and rodents.

The mum said she desperately tried to keep the home clean but was facing an impossible task - with her dozens of applications for other homes knocked back.

And she said her growing family of four kids - with her fifth child due in just weeks - were bursting out of the two-bed home with no room to store anything.

First Choice Homes has since apologised, saying they were working to find her a new home.

But Kellie said: "It’s so overcrowded, we've only got one storage space so I’ve got nowhere to put anything, we’ve been living out of bags for four years.

"I clean this house constantly because the smell of damp just gets to me otherwise."

She said she constantly tried cleaning - spending £60 a month on cleaning product but was fighting a losing battle.

The mum, who is 34 weeks pregnant, said the family had been forced to throw out clothes, furniture and carpets that had been ruined by the leaking water and damp in the house.

Rats and mice have also been spotted in the home and in the garden.

Kellie even fears that her daughter has fallen sick due to the presence of vermin in the home.

And Kellie said the crowded home meant her children were forced to sleep in one room, with no room to set up her eldest son's sensory equipment to help his autism.

She added: "I slept on the kitchen floor when my daughter was born, because there wasn't any room in our bedroom for her cot."

Emma Davison, executive director for customer first at First Choice Homes Oldham, said the family was at the top of their list. 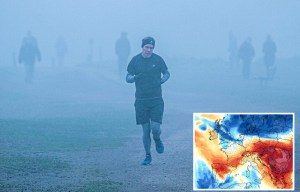 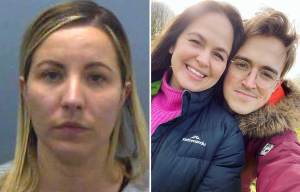 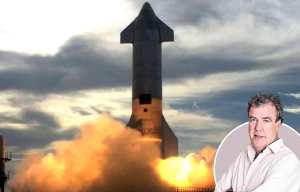 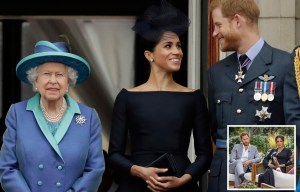 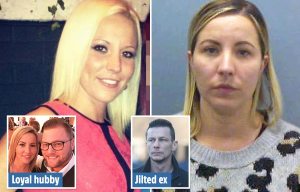 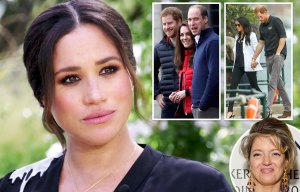 She said: "We try hard to provide people on the waiting list with a suitable sized home as soon as we can, due to volume of people in Oldham waiting for a home and the Covid-19 pandemic, which means people are not moving as often, this sometime may take longer than we would like.

“We were made aware of the damp and leak issue on 21 February and have an inspector visiting the property on 8 March. We’ve also instructed Oldham Council Pest Control to visit the property. They will be visiting on 9 March.

“We can only apologise to Mrs Sullivan and her family. We have spoken to her about her situation and our plans to resolve the issues at her current home, and advised her to continue to bid on 4 –bedroomed homes when they become available.”

Modric on the contract: Things are going well with the extension. I am happy at Real Madrid and I hope to be here next season
Neymar hit the crossbar and the post in the first half of the game against Bayern. The Germans lead 1-0
Raphael Leau: Milan is a great club and deserves to return to the Champions League
Shupo-Moting has scored 4 goals in his last 5 Champions League games. He has one goal in 18 Bundesliga games
Juventus wants to extend the loan of Morata for at least another season for 10 million euros
Milan wants to buy Tonali from Brescia
Dembele has an inguinal hernia. He has been playing with discomfort for several weeks and is being treated conservatively